Syrian children express themselves through painting 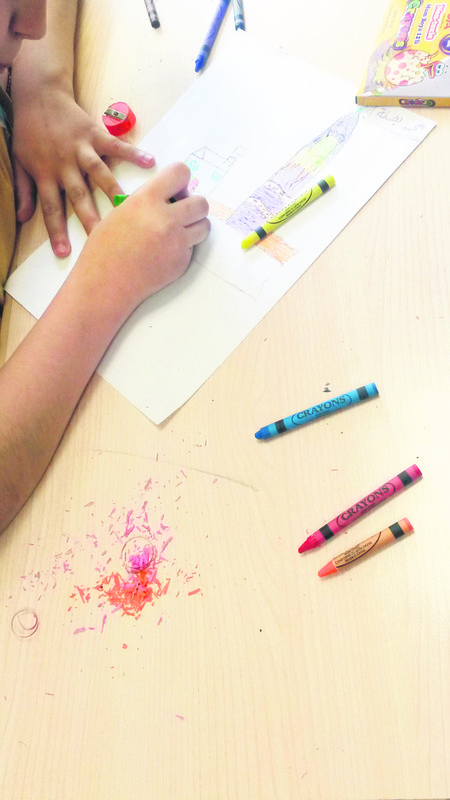 by Anadolu Agency May 27, 2015 12:00 am
The paintings that were created by Syrian children with Turkish peers are on display at the Taksim Metro Station Exhibition Area as part of the "İki El Bir Fırça" (Two Hands, One Stroke) project organized by volunteer university students with support from Yeryüzü Doktorları (Doctors Worldwide). Almost 80 Syrian and Turkish children depicted their dreams, realities and common feelings on canvas. To help Syrian children avoid feeling isolated in a new society, the project also aims to introduce Turkish children to refugee communities.

The paintings were made by Syrian refugee children enrolled at the Suriye Akademi (Syria Academy) and volunteer fourth and fifth grade students from Fatih Neslişah İmam Hatip Secondary School. The two groups gathered for activities like drama and plays and they reflected their feelings in their artwork. The paintings, which showcase how children create collaborative work by breaking down differences, can be viewed until May 30.
Last Update: May 27, 2015 10:31 pm
RELATED TOPICS