Films for Venice festival to be selected in Istanbul 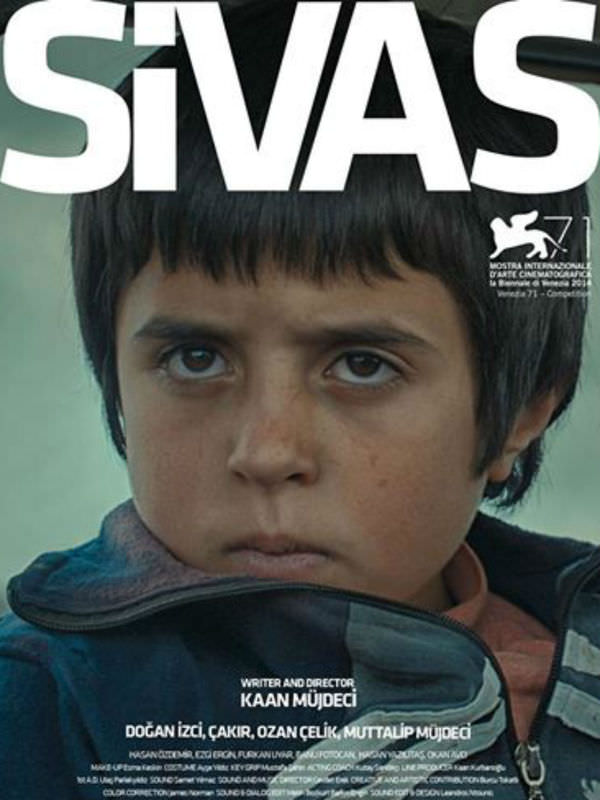 by Zeynep Esra İstanbullu Jun 09, 2015 12:00 am
As part of "Festivals in Istanbul: 2015," officials from the Venice Film Festival and the Venice International Film Critics' Week will be in Istanbul starting tomorrow until June 12, and from June 23-26. Organized by the Film Producers' Association of Turkey (Se-Yap) and in collaboration with the Corinne Art and Boutique Hotel, the event is supported by the Cinema General Directorate and Atlas Post Production.

The submitted film applications will be reviewed by festival authorities and those found to be appropriately reflecting the festival's criteria will be selected for screening. During the event, film directors, producers and representatives from the international film industry will meet with festival officials. No application fee is required. The project intends to improve the visibility of Turkish cinema at international festivals and film markets.