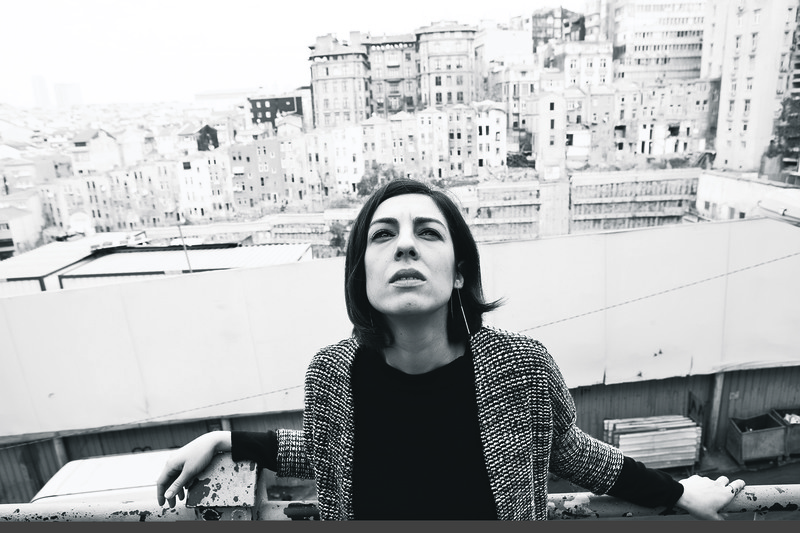 by Zeynep Esra İstanbullu Jun 10, 2015 12:00 am
The Istanbul Theater Festival has become the supporter of Chantiers d'Europe held by Theatre de la Ville, one of France's most important art institutions. Being held at different venues in Paris until June 28, Chantiers d'Europe will stage three performances from Turkey - "İstenmeyen" (Persona Non Grata), "Aalst" and "Büyülü Ağaç" (Magic Tree). Introducing new artists in each edition, the Paris-based festival includes one country to its program every year. Having made its world premiere at the 19th Istanbul Theater Festival, "İstenmeyen," directed by Ceren Ercan, will be staged on June 27. A Poland-Turkey coproduction, "Aalst," which made its world premiere last year at Salon İKSV, will be performed on June 13 and June 14. Cengiz Özek's "Büyülü Ağaç" featured in the festival's children's and youth program can be seen on June 20-21. 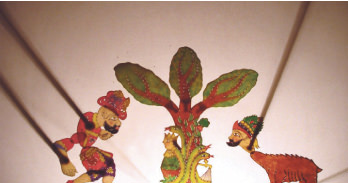 Having made its world premiere at the 19th Istanbul Theater Festival, "İstenmeyen" will be staged on June 27. Cengiz Özek's "Büyülü Ağaç" featured in the festival's children's and youth program can be seen on June 20-21.

Starting on Wednesday, Chantiers d'Europe will welcome music, dance and theater performances from not only Turkey but also Italy, Poland, Portugal and Greece. More details about the festival are available at the websites www.tiyatro.iksv.org and www.theatredelaville-paris.com. Since 2010, Chantiers d'Europe has been organized in Paris by Théâtre de la Ville. Aiming to discover new artists from its guest countries and introduce them to its audience, the festival takes place in various venues around the city. The festival program covers theaters, dance shows and concerts along with special performances, conferences, readings and workshops. This year, there will also be cultural activities for children and youth. Chantiers d'Europe's 2015 program focuses on the role of culture and arts, understanding the history of Europe, analyzing today's Europe and predicting its future.
Last Update: Jun 10, 2015 11:12 pm
RELATED TOPICS