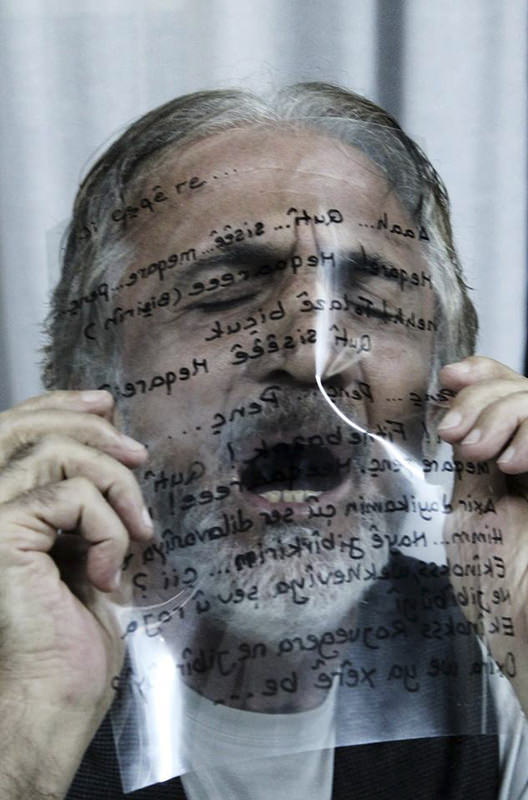 Produced and designed by Genco Demirer and directed by Emre Erdem, "Krapp's Last Tape" was staged at Istref Begolli Theater on June 18, as a part of the seventh Kosovo International Theater Festival. Translated into Kurdish by Hilmi Demirer, the play's music was composed by Kristopher Fischer, and choreography was designed by Gökmen Kasabalı. Tiyatro represented Turkey at the festival where prominent theater companies from Europe, the U.S., Russia and the Far East competed. Nina Manzur, Tetiana Kiktieva and Igballe Qena were among the festival's jury members.
Last Update: Jun 24, 2015 9:57 pm
RELATED TOPICS