Ottoman art and architecture in the spotlight in London 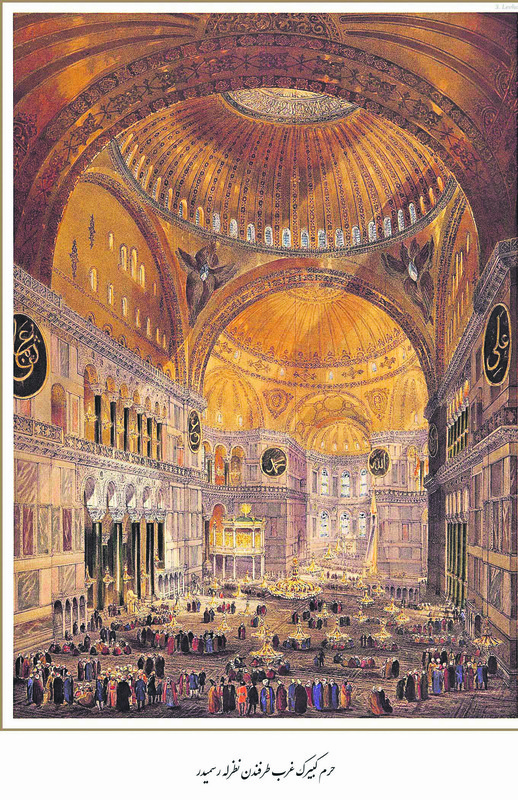 by Daily Sabah Jul 09, 2015 12:00 am
The Courtauld Institute of Art in London will host a series of courses dedicated to architecture and art in the Ottoman Empire. From July 20 to July 24, the institute will offer to a course entitled: "The Art of the Sultans: Ottoman Art and Architecture," which will be taught by Antonia Gatward Cevizli. There is no doubt that the ancient skyline of Istanbul is an iconic symbol that is known all around the world. However, when it comes to the Ottoman's stance on architecture and art, people do not have much of an idea. For four days, the course will focus on the most important developments in Ottoman art and architecture from the 14th to 19th centuries. The studies will begin with the Green Mosque in Bursa, which was one of the early capitals of the Ottoman Empire, and will move on to Edirne, another Ottoman capital, and then to the greatest prize of the Ottomans as well as the Islamic world: Istanbul. 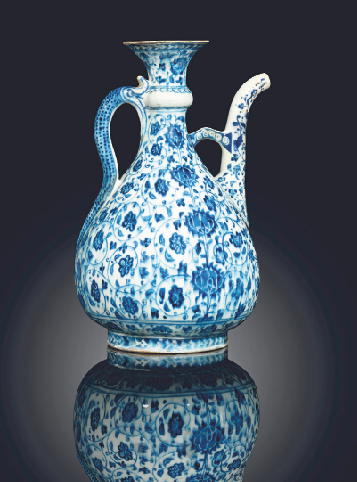 When the Ottomans conquered the city of Constantinople in 1453, it was a turning point not just for the Ottoman Empire, but for the rest of the world. The conquest changed how the Ottomans saw themselves and how they were regarded by others. As soon as the gates of the city were opened for Sultan Mehmed the Conqueror, he immediately ordered the city's makeover in order to create a new capital of the Ottoman Empire. The courses will also study the Ottoman sultans as patrons of art such as Süleyman the Magnificent and the architect Mimar Sinan - often referred to as the Michelangelo of the East. The courses will also explore the greatest architectural structures and impressive sites in Istanbul such as Topkapı Palace and the Süleymaniye Mosque. Participants will also learn about Ottoman carpets featured in paintings on display at the National Gallery, the Victoria and Albert Museum and the British Museum, Ottoman textiles, İznik ceramics and metalwork, as well as the portrait of Sultan Mehmed II by Gentile Bellini.
Last Update: Jul 09, 2015 10:12 pm
RELATED TOPICS