Paintings come to your house at reasonable prices 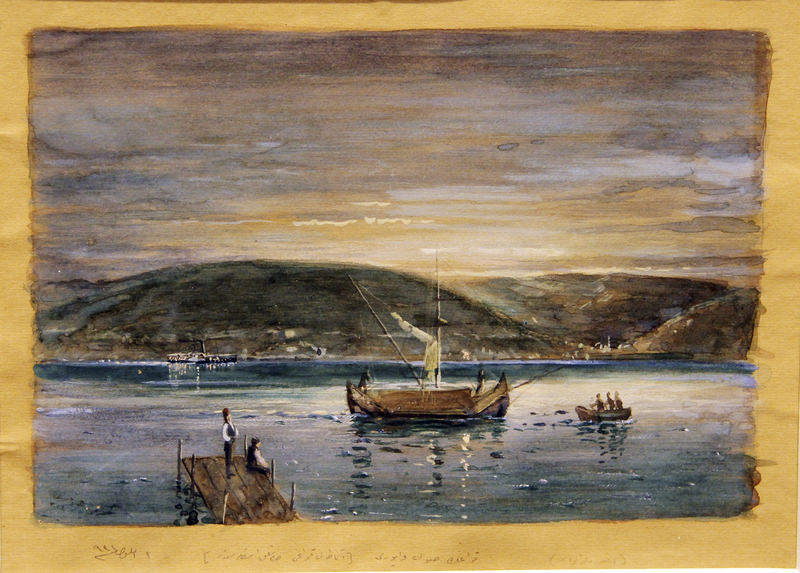 by Daily Sabah Sep 02, 2015 12:00 am
The Astoria Shopping Mall, which hosts artistic events throughout the year besides its shopping and business offerings, is getting ready to host an auction for Artium Art House. The art house will host its 101st auction at its own space. The motto of the auction has been announced as "Everything is TL 100." The auction will present 240 pieces and the auctions will open at TL 100 ($34).

The auction, which is scheduled for Sept. 5, will put classical and contemporary examples of Turkish painting that was featured at Artium Art House's catalogue. The art house announced that they will start the auctions at TL 100 symbolically in order for art lovers to be able to purchase important examples of Turkish paintings belonging to different eras. Among the paintings that will be auctioned at the event, Neşe Erdok's 1962 paining "Nü" (Nude) stands out. The 54x42 centimeter oil painting from the artist's early period will be put on sale with an introductory price of TL 5,000.

Ahmet Fazıl Aksoy's oil on canvas "Küçük Su Çeşmesi" (Small Water Fountain) will also be up for action with a starting price of TL 4,000.

Known for his sea themed pieces, Hüsnü Tepngüz (1890 to 1948), who is one of the most important figures of early Turkish painting, will be featured at the auction with a 17x23 centimeter oil on cardboard. The painting "Gece Peyzajı" (Night Landscape) will be auctioned with an introductory price of TL 2,000. Furthermore, 13 of Turgut Atalay's landscape pieces, still life and figured compositions will be featured at the auction. Each of these paintings will be put up for auction with a starting price of TL 500. Those who are interested in the auction can get the catalogue from Artium Art House. Also, the images of the paintings can be browsed on www.lebriz.com.
Last Update: Sep 02, 2015 2:57 pm
RELATED TOPICS