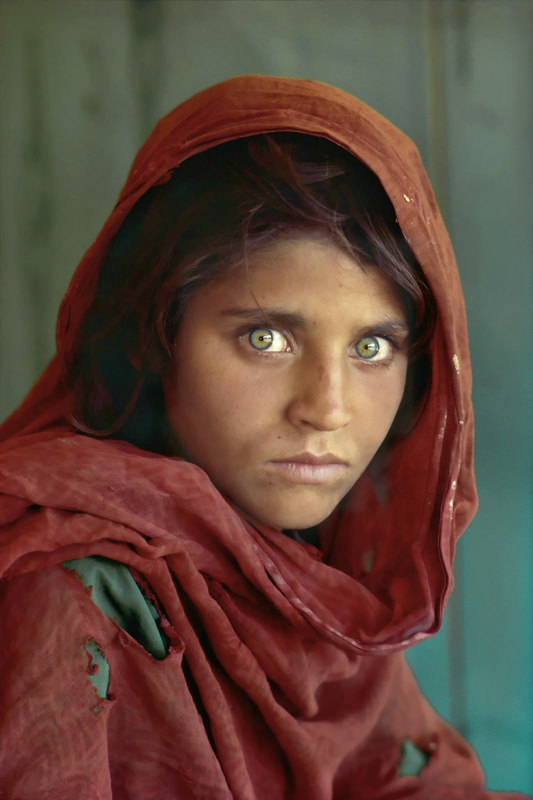 by Anadolu Agency Sep 12, 2015 12:00 am
American photographer Steve McCurry, who took the iconic photo of an Afghan refugee girl, will speak in Ankara on Sept. 15 at CerModern. McCurry will give a talk and open his exhibition showcasing his most well-known photographs taken in different parts of the world over the last 30 years.

The award-winning photographer became famous after his December 1984 photo depicting Afghan girl Sharbat Gula, who was 12 years old at the time, which was published on the cover of the June 1985 edition of National Geographic.

McCurry continued to photograph areas of the world in conflict, but he shot another photo of Gula in 2011 after conducting extensive research. His exhibition will be on display from Sept. 16 to Dec. 13 at CerModern.
Last Update: Sep 12, 2015 3:26 pm
RELATED TOPICS