Istanbul stitched together with silk thread 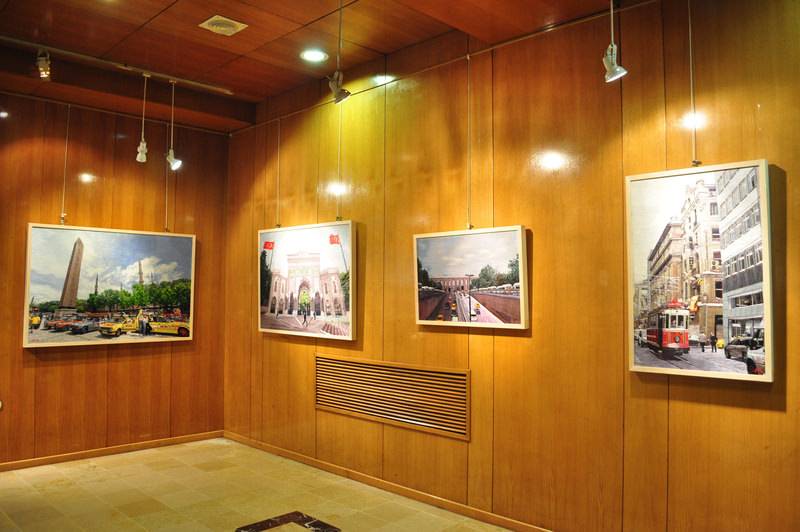 The exhibition features Yoo's 22 works of art, which are the result of four months of hard work. The artist came to Istanbul last year and photographed several landmarks of the historical city.
by daily sabah Sep 15, 2015 12:00 am 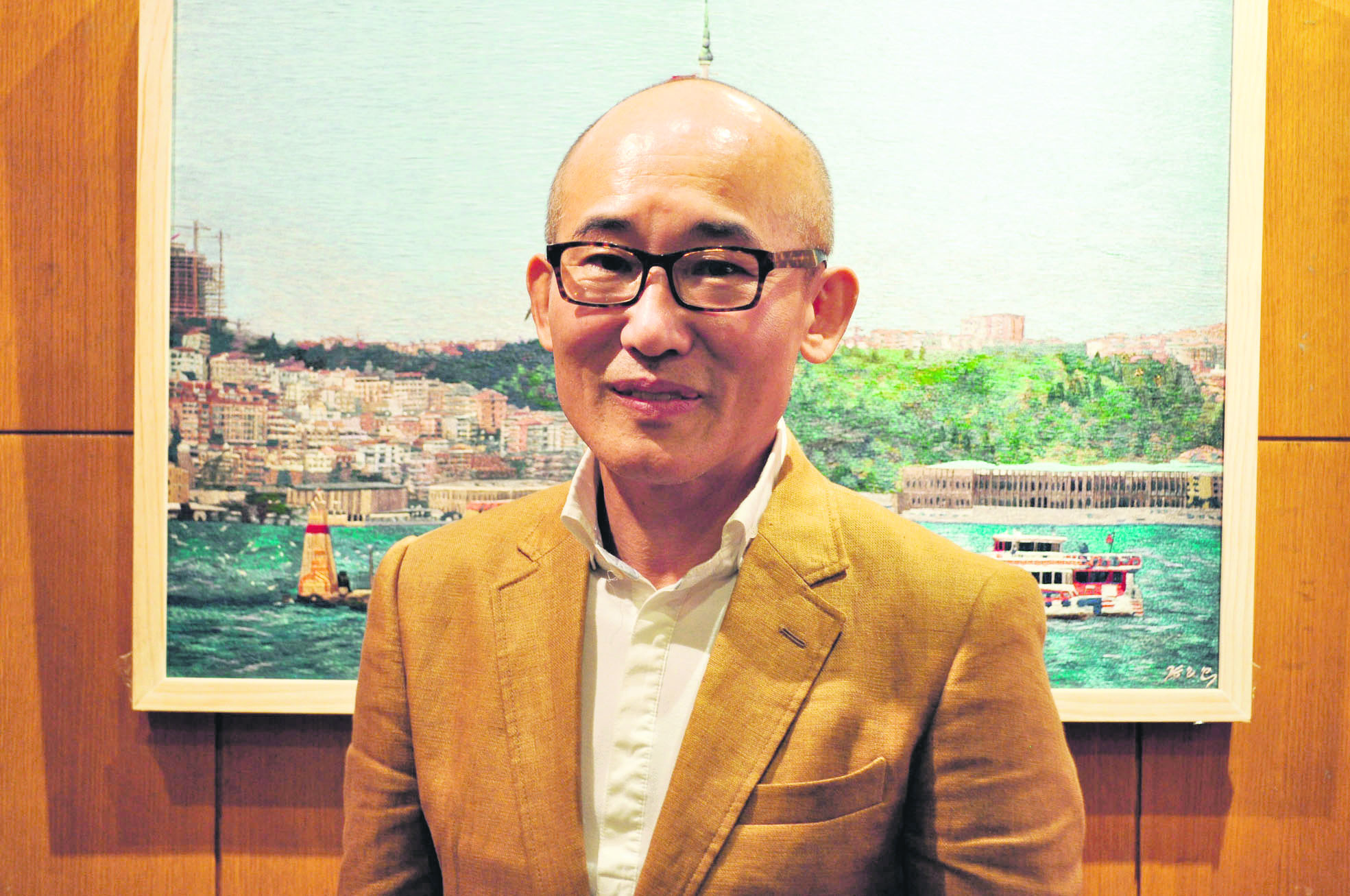 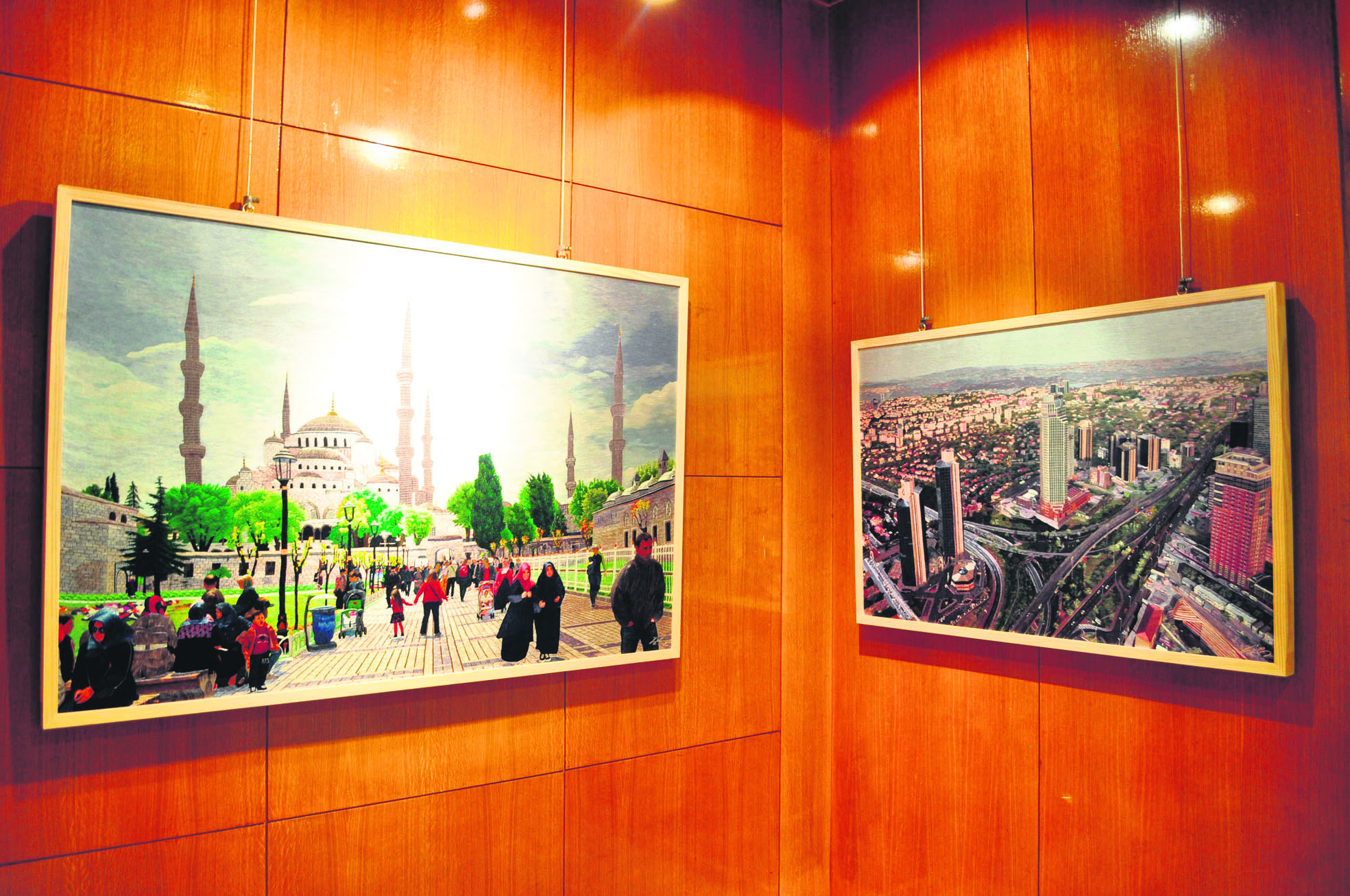 Speaking at the inauguration, Eren said that there are no boundaries for the relationship between South Korea and Turkey, adding the quality of the friendship between the two countries is improving day by day. "We consider South Koreans as our friends. I believe that the works exhibited at the exhibition will enrich our relationship and our friendship will continue for thousands of years," said Eren. Artist Yoo said he is very happy to display his works in Istanbul, the last stop of the Historical Silk Road, and continued, "I wish that the friendship bond between Turkey and South Korea will be long lasting just like the long silk fibers that I used in my works." 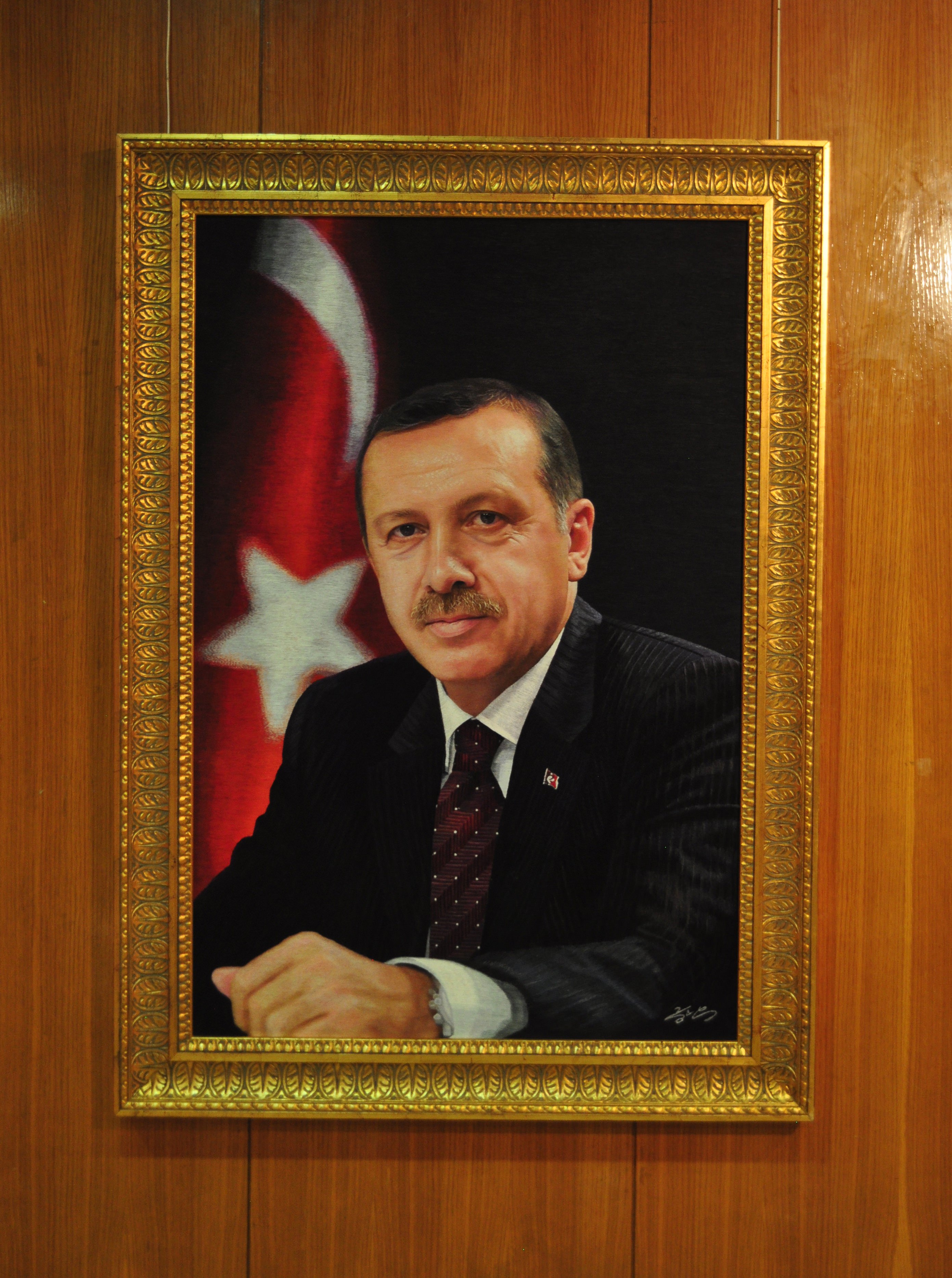 The exhibition features Yoo's 22 artifacts, which are the result of four months of hard work. The artist came to Istanbul last year and photographed the landmarks of the historical city. As soon as he returned to South Korea, he began working on his artifacts with a team of 30 people. "My students and I share a piece of our souls though the works displayed as a part of the exhibition," added Yoo. South Korean artist Yoo said Istanbul is home to numerous cultural heritages and he considered himself lucky to be able to picture all of these beauties. He also said that he wants to work on the faces of Turkish people if he has another chance.

The exhibition, which will run until Sept. 20, features landmarks of Istanbul such as the Maiden's Tower, Rumelihisarı, the bridges of Boğaziçi and Faith Sultan Mehmed, the building of Istanbul University, Haydarpaşa Terminal, Anadoluhisarı, Sultanahmet Square, the Obelisk of Theodosius, Blue Mosque, Hagia Sophia, Beylerbeyi Palace, the Valens Aqueduct, Ortaköy Mosque, prayer beads sellers in Beyazıt Square, Çemberlitaş Square, the Galata Tower, the streets of Levent and Süleymaniye, İstiklal Avenue, Beyoğlu, old Istanbul houses and the coaches of the Princes' Islands.
RELATED TOPICS