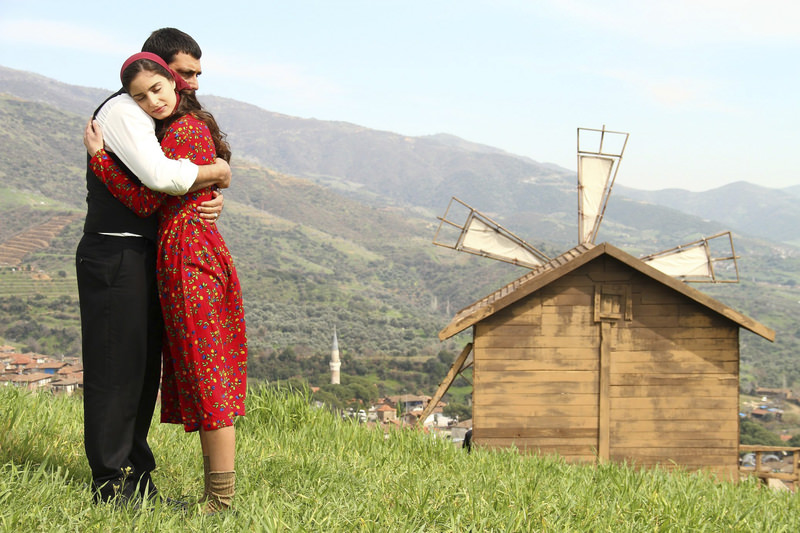 The Birgi neighborhood in İzmir's Ödemiş district, once the capital of the Anatolian beylik Aydınids founded in 1308, has become a natural film set for period movies and TV series like "Tatar Ramazan," "Unutursam Fısılda" (Whisper it to Me if I Forget) and the state-run broadcaster Turkish Radio and Television Corporation's (TRT) popular comedy series "Yeşil Deniz" (Green Sea). Since the period of the Aydınids ended, the neighborhood has preserved its architectural pattern and is seen as the "showcase of Turkish architecture." 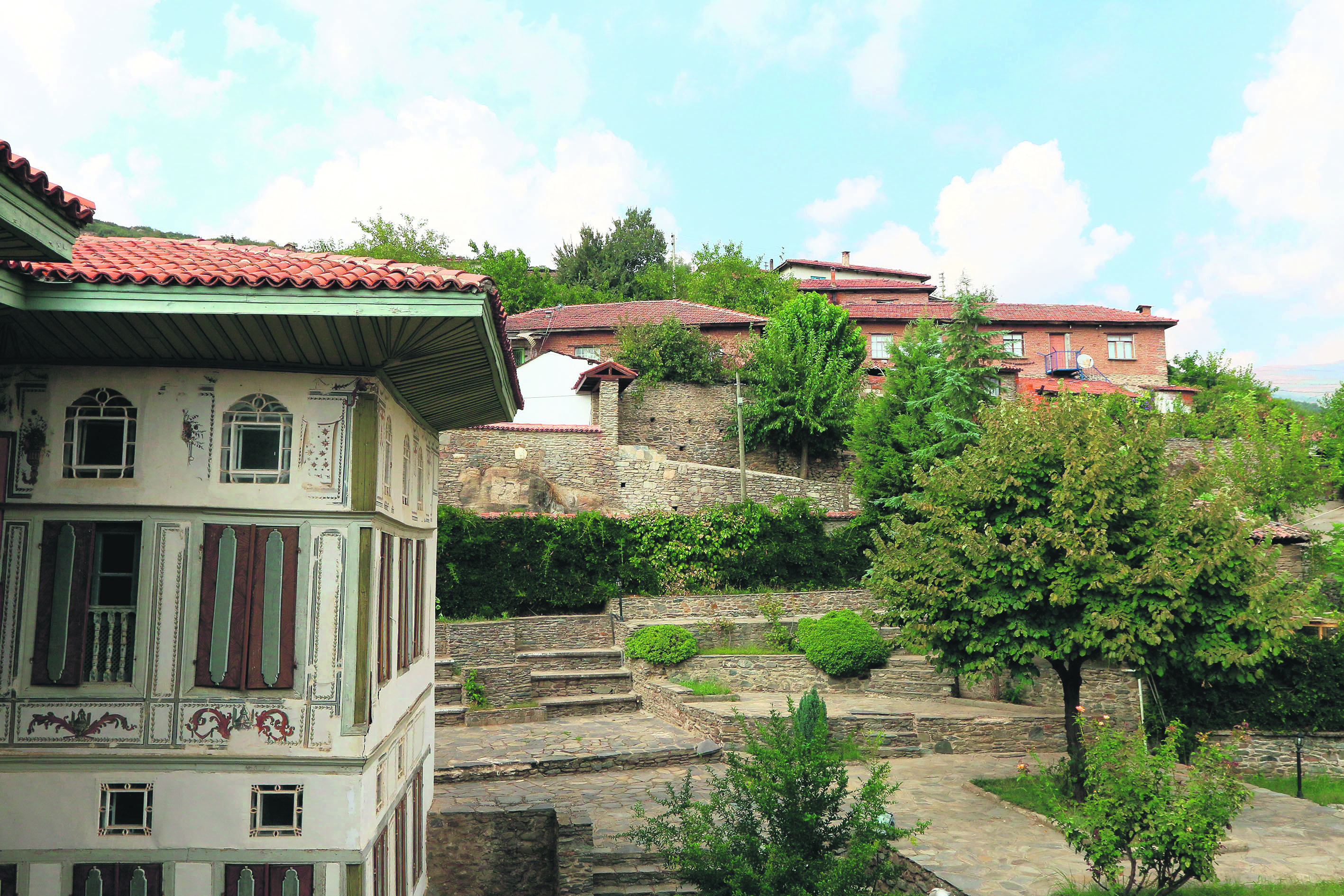 At present, many houses in Birgi are allocated for the TV series. Filming also takes place on certain streets and in local fields. 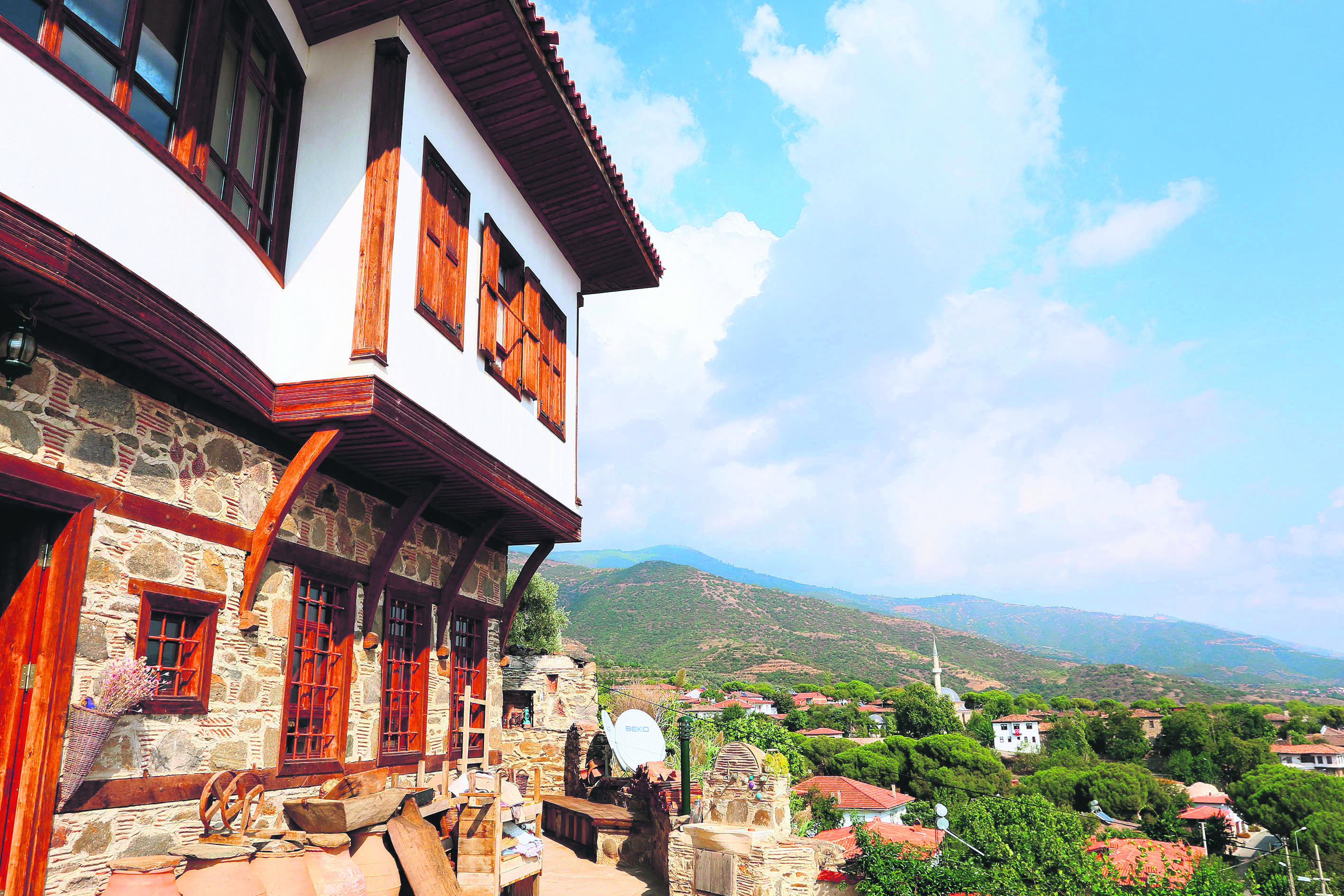 Speaking to Anadolu Agency (AA), executive producer Rahmi Kukul said in period TV series, the venue should add value to the set's historical atmosphere. He underscored that the production team spends significant amounts of money and works hard because if a period TV series does not properly reflect the time in which it is set, then it will not leave a positive effect on the audience. Kukul stressed that it is important to choose suitable venues and prepare them accordingly prior to shootings. Kukul discovered Birgi after he saw "Unutursam Fısılda." A friend of his sent some photos of Birgi and his production team paid a field visit to decide whether Birgi would be suitable for "Yeşil Deniz." Kukul said: "Yeşil Deniz is set between 1990 and 1994. Birgi is a very advantageous site for us as it has an untouched beauty. We also considered Kırkağaç and Söke, two other common settings used for TV series but agreed on Birgi." At present, many houses in Birgi are allocated for the TV series. Filming also takes place on certain streets and in local fields.

Including 130 support staff, the team stays in Ödemiş and Birgi and their necessities are provided by the locals. Kukul said they also contribute to the economic life of the neighborhood. The show's audience wants to see Birgi after they watched "Yeşil Deniz," Kukul added. "They come here and have a look at what we are doing. International tourists also visit the area. Other producers have called me and said Birgi is a very beautiful place as well," he said, adding that they provide them with more information on Birgi upon request. Actor İlker Aksum, who appeared in "Yeşil Deniz" this season, praised Birgi and said that it is a very natural place. "You can try to establish a natural film set in Istanbul, but there is no sufficient place. I understand why they named the series "Yeşil Deniz" after I came here. You can see a wide-range of trees," he said. Aksum stressed that the artistic director also has a big role in period TV series. "The team changes only a few things in the houses. This is why the TV series attracts interest. We work in a natural space; I feel the real atmosphere," he concluded.
Last Update: Oct 21, 2015 2:27 am
RELATED TOPICS