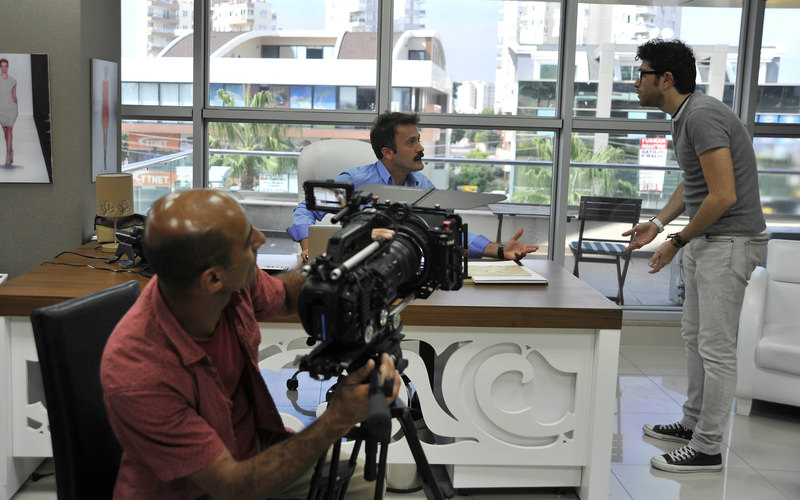 Reha Beyoğlu, the lead actor in a comedy series being shot in Antalya, speaks in Turkish while other actors speak in Persian on the film set. Beyoğlu's speech is then later overdubbed in Persian.

The TV series, which is currently in production with 16 of a planned 30 episodes so far, is directed by Mohammad Ravandi. Speaking to Anadolu Agency (AA), Beyoğlu said that he does not have difficulty appearing in a TV series as he has previously taken part in other productions as a guest actor. He was also a lead actor in "Atatürk'ün Fedaisi: Topal Osman" (Topal Osman: Atatürk's Bodyguard) and feels close to Iranian culture. Beyoğlu was a professional soccer player until 1997 and then studied at Istanbul University's Faculty of Communications. 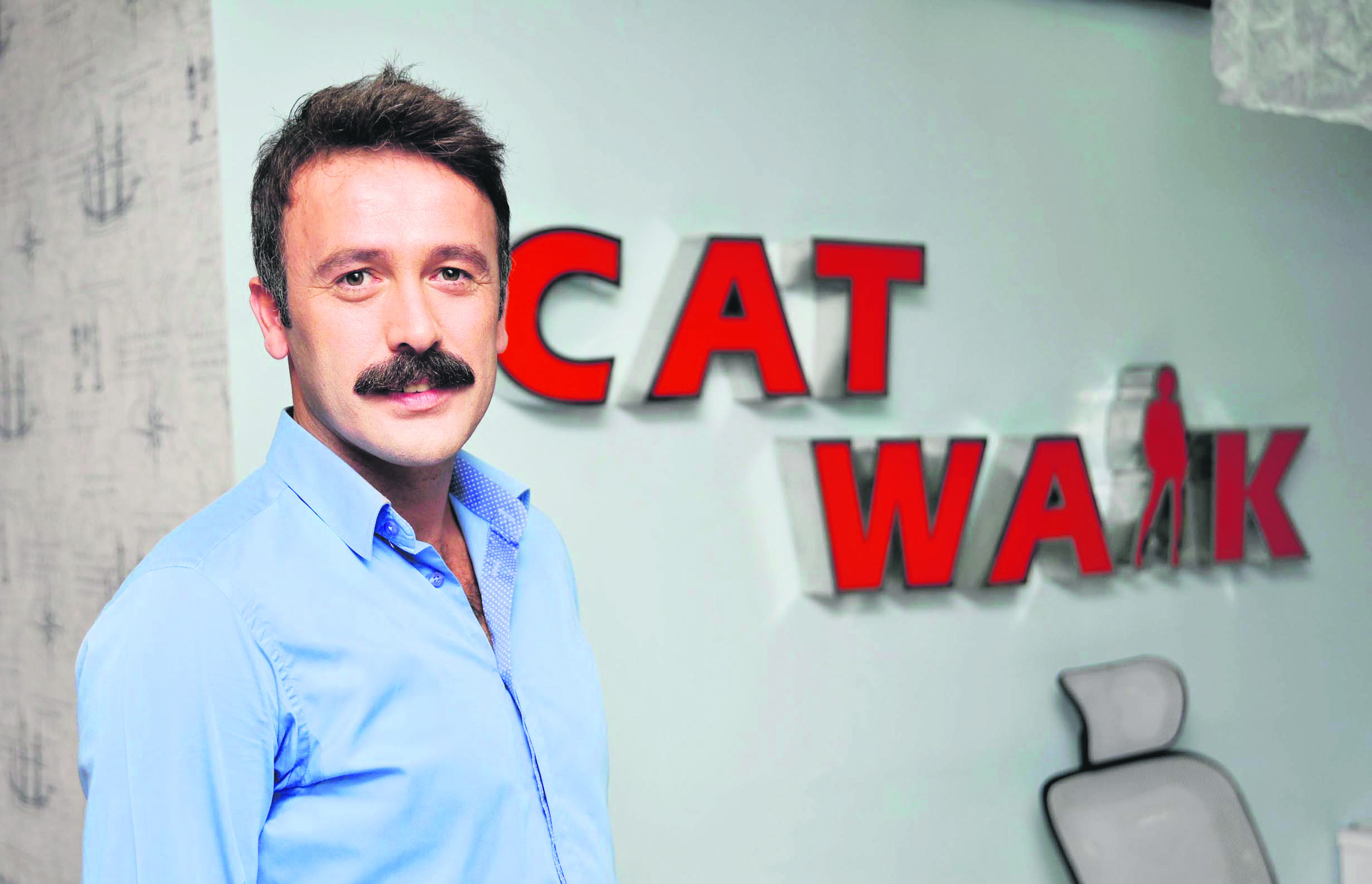 Reha Beyoğlu, the lead actor in the comedy series "Kalori Yasak" (Calorie is Forbidden,) speaks in Turkish while other actors speak in Persian on the film set. Beyoğlu's speech is overdubbed in Persian later. The TV series plans to shoot 30 episodes.

He said that he does not find learning Persian difficult, as there are Persian loanwords in Turkish. "I can express myself in Persian and now make an effort to represent Turkish acting as best as possible. There are difficulties but the production goes well," Beyoğlu said, adding that Turkish actors are known in the Middle East and Arab countries. "I represent Turkey not in a local production but a foreign one," he said, recalling that all the staff is Iranian. "I am proud of this. I will do my best and will complete it successfully," he said. There are 20 lead characters and 20 supporting actors in the cast.

Scriptwriter Nima Hassania said that she has participated in a number of projects in Iran and does not find much difference between the countries in terms of filmmaking. There are mostly differences in language, venues and clothes, she said. "Working with a Turkish actor is an interesting experience for me," she said. The script was first written in Persian and was later translated into Turkish. Hassania said that although other actors speak Persian, they do not have communication problems. Kasra Raoufi, an Iranian actress in a supporting role, said that Beyoğlu is a very good actor and they do not experience any language problems. Production coordinator Elif Demirelli said that Turkey is close to Iran in terms of cultural aspects. Iranian audiences can feel the dynamism and energy in Turkish series. She said that the audience keeps its eyes on the TV when Turkish series are on. "It is not possible to compare the energy they receive while watching a Turkish series and a [different] foreign production. They feel more emotional when watching any of them," she said, adding that they are highly interested in Turkish actors. "Maybe Turkish actors have more Iranian fans than Turkish fans. Some Iranians even come to Turkey to see them," she said.
RELATED TOPICS