Classical prodigies to get awards 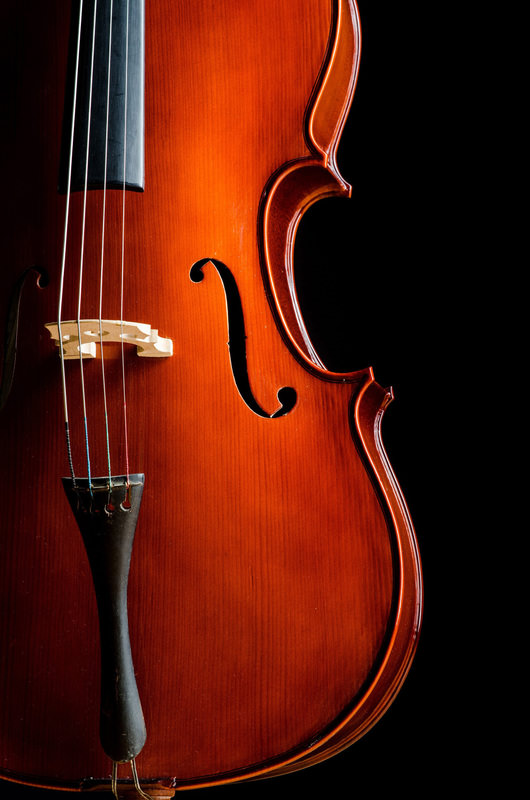 by Daily Sabah Nov 09, 2015 12:00 am
Initiated by the Istanbul Foundation for Arts and Culture (İKSV) to support classical musicians since 2012, the Aydın Gün Encouragement Award will be presented at the end of the year. The award, which was given in the memory of the Turkish opera singer, stage director and founder of the Istanbul Opera House, Aydın Gün, is presented to a different classical musician every year and it is open to instrumentalists, singers, composers and conductors who have Turkish citizenship and are under 30. The award also offers a TL 15,000 ($5,220) prize to the winner. The jury will evaluate the national and international achievements of the candidates as well as their capacity for further success. The jury, which convenes under the presidency of İKSV General Manager Görgün Taner, is composed of maestro Rengim Gökmen, State Opera and Ballet Chief Art Director Yekta Kara, violinist Cihat Aşkın, Borusan Sanat General Manager Ahmet Erenli and Istanbul Music Festival Director Yeşim Gürer Oymak.

The very first Aydın Gün Encouragement Award was presented to young violinist Hande Küden, the second award to cellist Cansın Kara and the third award to contrabassist Salih Emre Şahin. Those who are interested in the award are expected to send their application along with their resume and portfolio audio and/or visual material related to their work to tesvikodulu@iksv.org until Nov. 30. Detailed information about the application requirements is available on the IKSV website at: www.iksv.org/tr/aydin_gun_odulu.

Who is Aydın Gün?

Born in Adana in 1917, Aydın Gün contributed much to the development of opera in Turkey. He was also among the founders and general manager of the Istanbul and Ankara opera houses. He won the Council of Europe Culture Award, and was honored as a State Artist in 1988 by the Republic of Turkey. Gün was also one of the founders of the Istanbul Foundation for Arts and Culture (İKSV). He pioneered many events while he was İKSV's general manager of, and he served as the art director of International Istanbul Festival for 20 years as well. He initiated the Contemporary Art Exhibitions, which are thought to be the early editions of the Istanbul Biennial, and was among the founders of the Leyla Gencer Voice Competition. He moved to Berlin with his family toward the end of the 1990s where continued his work for the arts and culture scene in Germany. He died on Nov. 30, 2007 at the age of 90.
RELATED TOPICS