SALT Beyoğlu will launch a program between Nov. 27 and Dec. 4, coinciding with the COP21 Paris Climate Conference on climate change, encouraging all of us to consider our individual and global impact on the environment

SALT questions the responsibility of museums and cultural institutions in the face of catastrophic climate change. As conservers of cultural heritage and producers of knowledge for coming generations, these organizations have no choice but to participate in a discussion on the future of the planet. When their potential to influence social change and encourage practices of inspirational thinking are considered, they have the potential to act as core public harbingers of what can and should be done.

COP21 Paris Climate Conference will host representatives from the governments of more than 190 nations in order to discuss a possible new global agreement on climate change. The aim of this major meeting is to agree on ways to reduce global greenhouse gas emissions before current commitments on emissions expire in 2020. The Conference is considered by many to be the "last chance" to avert irreversible climate change. For SALT, it is a catalyst that will help launching a research program on ecological policies within museums and artistic practices that will permeate the very heart of the institution. While it is not simply enough to present work on this topic, a significant contribution can be initiated by making current research on climate change visible and comprehensible. Additionally, the institution can act as a platform for debate to help produce new knowledge, which in turn can inform ways to reshape institutional policy and patterns of individual behavior. 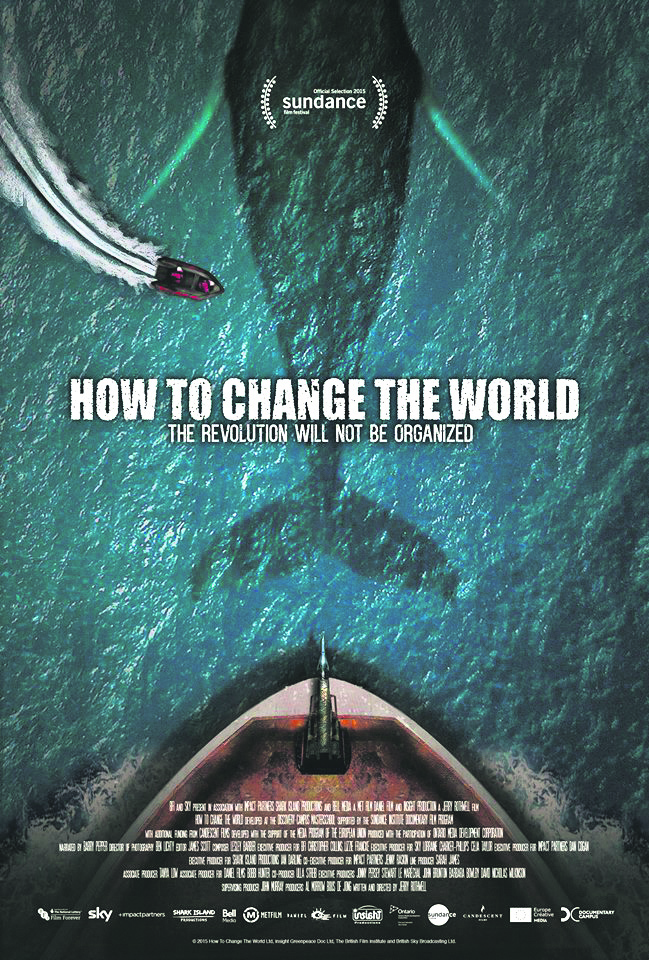 The program at SALT Beyoğlu begins with a series of documentary screenings, which explore a range of actions and enquiries into environmental issues concerning climate change.

The initial program at SALT Beyoğlu begins with a series of documentary screenings, which explore a range of actions and enquiries into environmental issues that directly link to climate change. This inaugural event provides momentum for an ongoing series of think-tank conversations at SALT aiming to inspire more ecological awareness. These discussions will be followed by action that affects SALT's approach to exhibition making and its structural practices, influences working attitudes beyond the walls of the institution and that feeds into ideas around conservation in general.