by Anadolu Agency Nov 23, 2015 12:00 am
The Asar-i Atika Antiques Art Gallery will hold its 19th auction featuring Ottoman artifacts and pieces from private family collections on Nov. 29 at 2:30 p.m. at the Conrad Istanbul Hotel. Artifacts from Ottoman palaces, Turkish ceramics, rare examples of Ottoman calligraphy, classic paintings from various periods and antique household goods belonging to the collections of well-known families will be on sale at the auction. 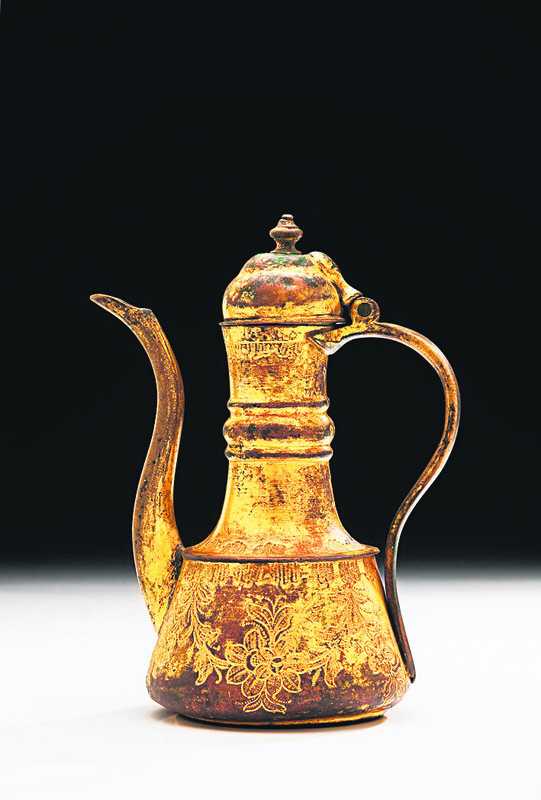 Şeker Ahmet Paşa will be featured at the auction with his still-life painting on cardboard, which will start at TL 350,000 ($123,600). Chinaware, which was exclusively produced by the French-based chinaware factory Limoges for Ottoman Sultan Abdülhamid II, will be auctioned for TL 80,000; rare legal documents featuring the seal of Suleiman the Magnificent will start at TL 35,000; and ashura bowls featuring gold embellishment and the seal of Mahmud II, which was presented as a gift to the Ottoman court by the French after the succession of Mahmud II to the throne, will be auctioned for TL 25,000.
RELATED TOPICS