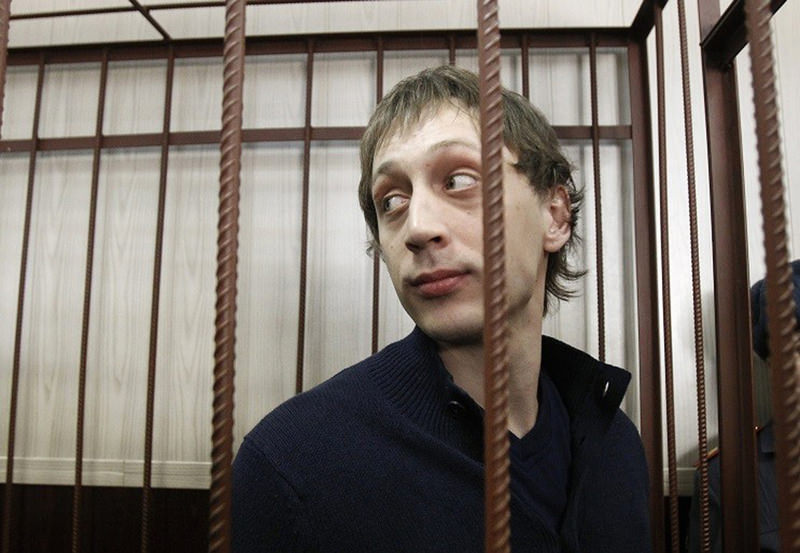 by Nov 25, 2015 12:00 am
Sergei Filin, the Russian ballet director who was partially blinded in a 2013 acid attack, is the focus of the behind-the-scenes HBO documentary "Bolshoi Babylon" that shows the flipside of a world most people associate with glamour and beauty. On the night of Jan. 17, 2013, a masked assailant threw sulphuric acid in the face of Filin, then the artistic director of Moscow's Bolshoi Ballet, causing severe burns and leaving him blind in one eye.

Within weeks, the Bolshoi soloist Pavel Dmitrichenko was arrested in connection with the attack, and later sentenced to six years in prison for organising it. A fellow defendant was sentenced to 10 years' imprisonment. Filin, who had himself been a lead Bolshoi dancer in the past, remained artistic director until July 2015, when his contract expired. Unlike other dance documentaries, "Bolshoi Babylon" shows nothing but the unglamorous side of ballet: the physical pain, the meager paychecks, the short-lived careers. It also goes over the circumstances of the acid attack, presenting the protagonists one by one, including Dmitrichenko, the man convicted of the crime. But "Bolshoi Babylon" avoids presenting Filin as a martyr. Instead it gives voice to dancers who describe him as biased and imperious, and highlights Filin's tense rapport with the Bolshoi's general director Vladimir Urin, appointed by the Kremlin in September 2013 to put the house in order. He and Filin had different views on how the company should be run.

"We certainly didn't take any sides: There's no message in the film," said co-director and producer Mark Franchetti.

"But the more time we spent inside the building, the more we realised that Filin is actually quite a divisive and controversial figure inside his own company." It took months to get Filin to agree to speak on camera, Franchetti said, but then he gave the "most revealing and open interview he'd ever given." In the interview, Filin likens the Bolshoi to a minefield, and even admits he should never have accepted the job of artistic director. The rest of the cast took a lot of coaxing, too, said director Nick Read. "We spent weeks if not months inside the building without a camera," he said. Read said the ultimate purpose of the documentary was to determine "what makes the Bolshoi unique, and to explain the mystery of the acid attack". "Bolshoi Babylon" will be shown on HBO in the United States next month and will be released in British cinemas in January.