Turkish dancer from NY back in town 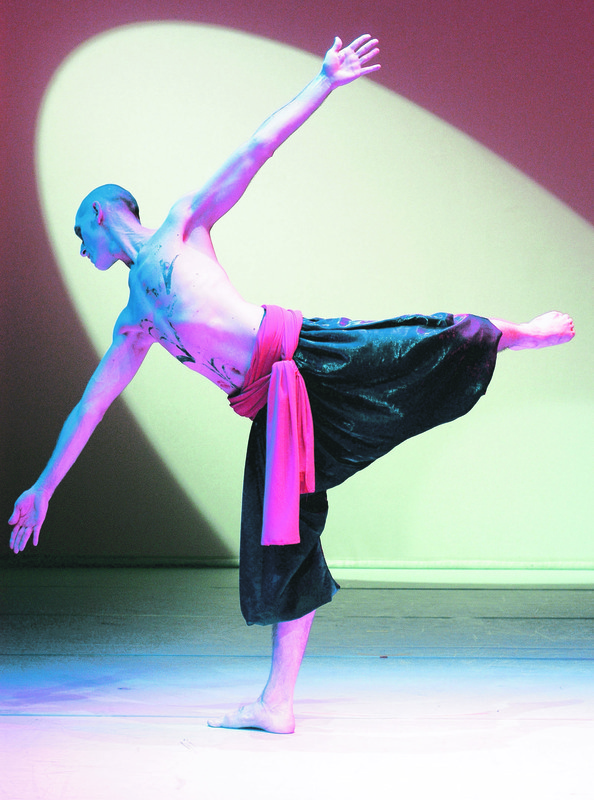 by Zeynep Esra İstanbullu Jan 07, 2016 12:00 am
Well-known choreographer Korhan Başaran, who continues his professional dance career in New York, will perform in Istanbul on Jan. 13 and Jan. 19 at Akbank Sanat. According to Başaran, improvisation is an artist taking a step into the unknown and a form that encourages the artist to discover the colors he or she has not become aware of. "Sometimes when you prepare yourself for a momentary reaction, the body's impulses become more real and sincere. If the artist discovers these unknown places, the results might even shock the artist himself," Başaran said about his latest show.

Based in New York, Başaran is the artistic director for the dance troupe Korhan Başaran and Dancers. He had received positive criticism from media including The New York Times after debuting his show "I am Korhan, this is my dance" at the Ailey Citigroup Theater in June. He also offers dance classes at STEPS and Peridance while working as a guest instructor at DNA. Some of his most accomplished choreographies are "Elegy" (2008), "Seeking Beauty" (2009), "K's Search for L" (2010), "The Second Elegy" (2010), "I am Korhan, this is my dance" (2011) and "The Gathering" (2011). Başaran created a choreography series for pianist Fazıl Say's composition "Nameless" and debuted his interdisciplinary show "This is not a Hamburger" in September. He will perform "A Kind of Beauty" in Istanbul following its debut in New York.
RELATED TOPICS