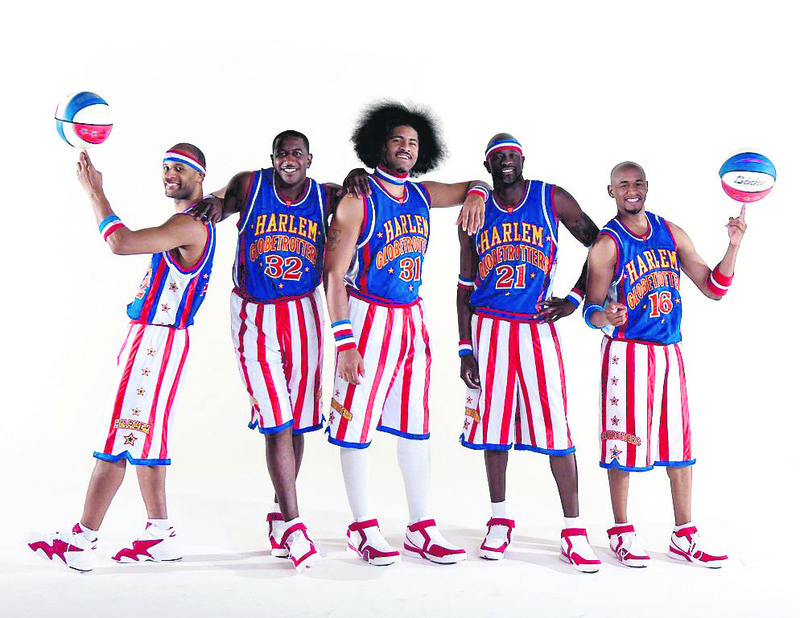 by daily sabah Jan 08, 2016 12:00 am
The Harlem Globetrotters basketball team, who combines athleticism, theater and comedy, are visiting Turkey to celebrate the team's 90th anniversary. According to the statement released by Pozitif Live, the American exhibition basketball team will perform in Istanbul on March 25-26 at Volkswagen Arena and in Ankara on March 27 at Ankara Arena.