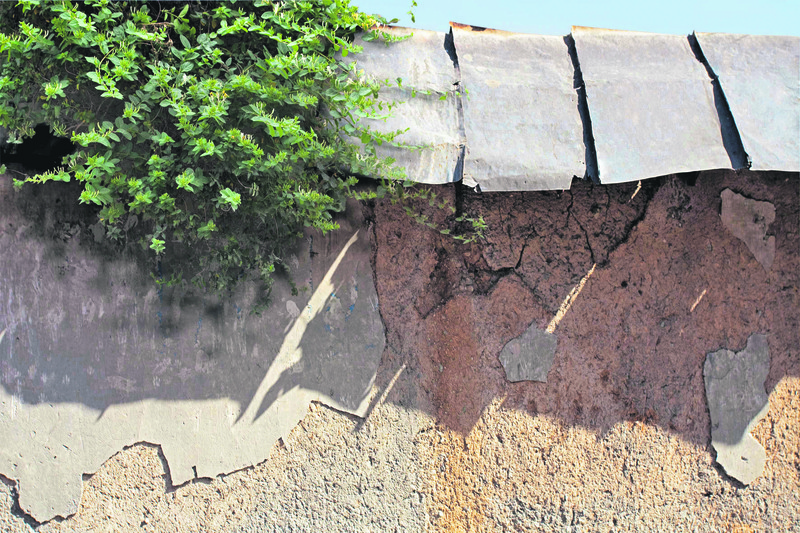 by Anadolu Agency Jan 12, 2016 12:00 am
Photographer and prominent Iranian film director Abbas Kiarostami is now presenting the most comprehensive photography exhibition of his career in Turkish capital Ankara. Kiarostami met with reporters from CerModern, ahead of tomorrow's opening of his exhibition, which will include 43 photographs. According to Kiarostami, each photo represents a silent film in and of itself. He noted that each photo could be the inspiration for his next film. The director and photographer stated that, with each passing day, the quality of the film industry is declining, failing to attest to the nobility of quality filmmaking. He said that the true timelessness of a film is tested with the passage of time - 30 years, according to Kiarostami.

He emphasized that photography is not as dependent on funding as filmmaking and progresses on its own. Kiarostami says that the pictures we take with our smartphones indiscriminately only aim to immortalize our personal moments and; thus, should not be considered true photography. He believes that this philosophy should be a true photographer's point of view. Naming photojournalism as one of the most serious professions, Kiarostami said: "Photography transforms a sudden event into something permanent. For example, the photo of the flotsam baby [Aylan] photo was named the most enduring photo of last year. A single photo can be more important than hundreds of interviews and thousands of comments. That photo showed us the condition of immigrants." The exhibition will be open now through April 10.
RELATED TOPICS