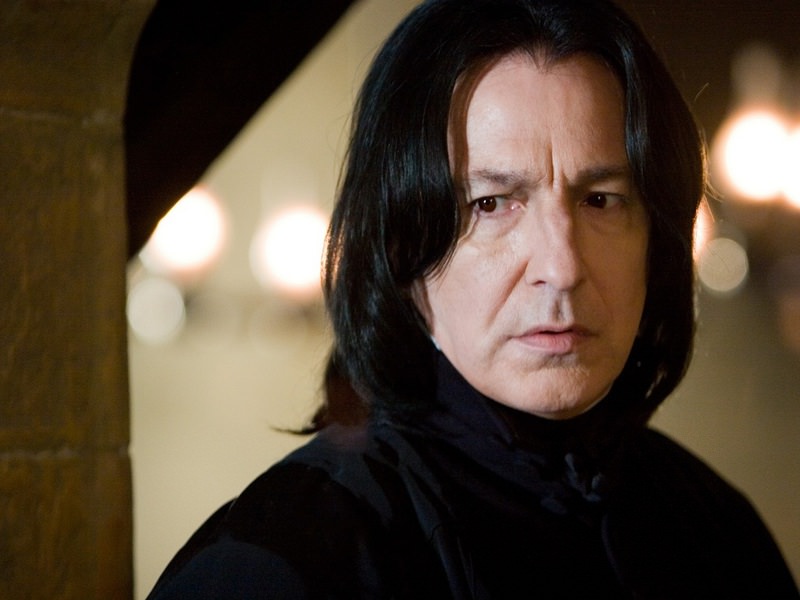 by reuters Jan 14, 2016 12:00 am
British actor Alan Rickman, who played the role of Professor Snape in the Harry Potter films and portrayed memorable villains in Hollywood movies, has died aged 69, his agent said on Thursday.

Rickman got his big acting break appearing the Broadway version of "Les Liaisons Dangereuses" in the mid-1980s before making his first major film appearance in "Die Hard" soon afterwards.

That was to be the first of many performances as a villain, including the Sheriff of Nottingham in "Robin Hood: Prince of Thieves." In addition to the Potter films, he starred in "Sweeney Todd: The Demon Barber of Fleet Street", "Truly Madly Deeply", and "Love, Actually".

In a statement his family said he had died after a battle with cancer.
Last Update: Jan 15, 2016 1:13 am
RELATED TOPICS