Slava the Snowclown on stage in Istanbul 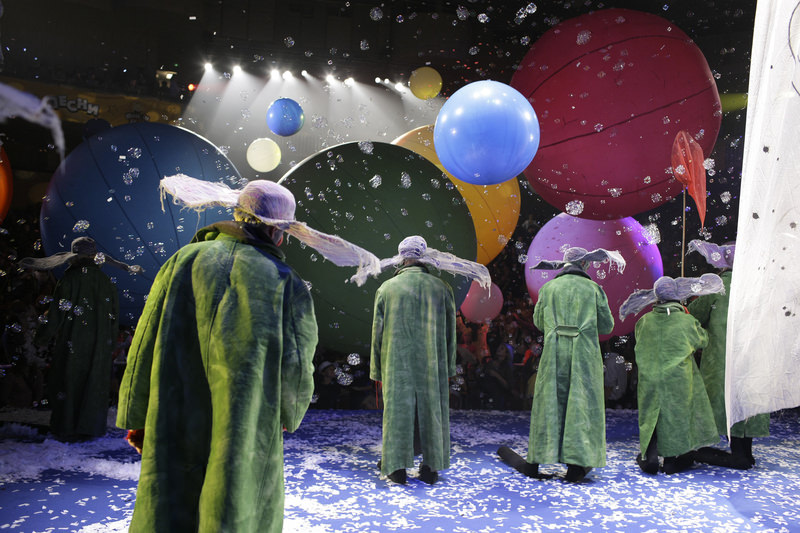 A cultural icon in the 70s, Slava Polunin still preserves his popularity with his countless theatrical and street shows.

Beside art of clowning, he has many other talents and performances, yet his priority has always been clowning. In his youth, Polunin was a big admirer of the great Charlie Chaplin, and his successful Chaplin impersonations in the school theater were his first steps towards his future career as a performance artist. In 1968, he founded a pantomime theater called "Litsedeyi." He won prestigious awards including Gold Angle, Gold Nose, the Triumph and the Laurence Olivier Award. Besides his namesake performances, he also starred in such amazing shows as the Asisyai Revue and Diabolo, and took on many roles in Russian cinema. In 2002, he starred as himself in an autobiographic short film "Clown," and also voiced a character in a stop-motion animation film "Hoffmaniada," which will be released in early 2016.
RELATED TOPICS