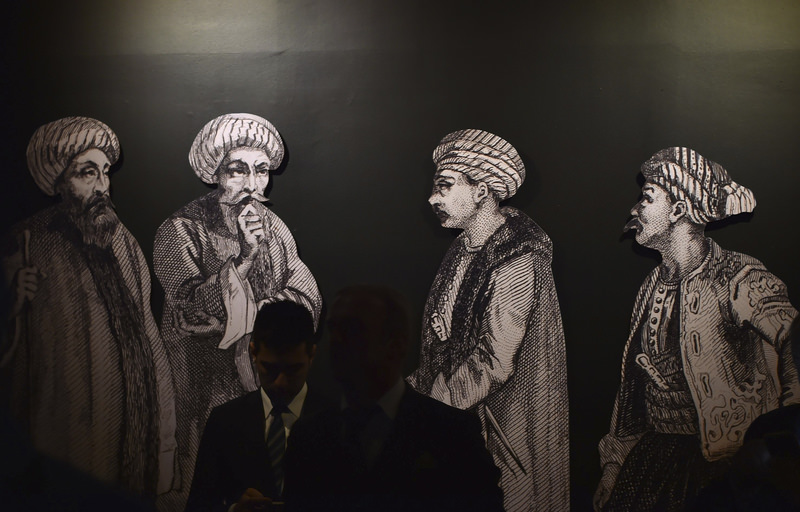 Founder of the Piyalepaşa district in Istanbul, Piyale Pasha is now being commemorated through an exhibition that displays personal belongings, ancient maps, gravures and paintings about the 500-year history of the district

The "Piyalepaşa: From Past to Present" exhibition, sponsored by Polat Holding and Piyalepaşa Istanbul in partnership with the Beyoğlu District Municipality, is currently on display at the Rahmi M. Koç Museum. Beyoğlu District Mayor Ahmet Misbah Demircan gave a speech during the opening ceremony, du where he welcomed the exhibition and offered his condolences to the families and loved ones of those who died in the bombing in Ankara on Feb. 17.

Commenting on the importance of the exhibition, Mayor Demircan said that Beyoğlu and environs are a microcosm of all Istanbul. "Tepebaşı, Karaköy, Tarlabaşı, Galata, Cihangir, Tophane and Şişhane are historical regions with high value, having shined brightly both during the Ottoman Empire and the Republican Era. It is a privilege for us to still have these historical places but it is also hard for us to protect those valuable places and pass them down to future generations." He said that the rehabilitation works along İstiklal Avenue and in various neighborhoods, along with the restoration of Tarlabaşı, the Galataport and Haliçport projects as well as the Rahmi. M. Koç Museum, will all enable Beyoğlu to reclaim its rightful glory. Mayor Demircan said the Piyalepaşa project aims to recover Kasımpaşa's previous glory, adding that he himself grew up in Kasımpaşa and recalls the changes that the district has gone through for the last 45 years. 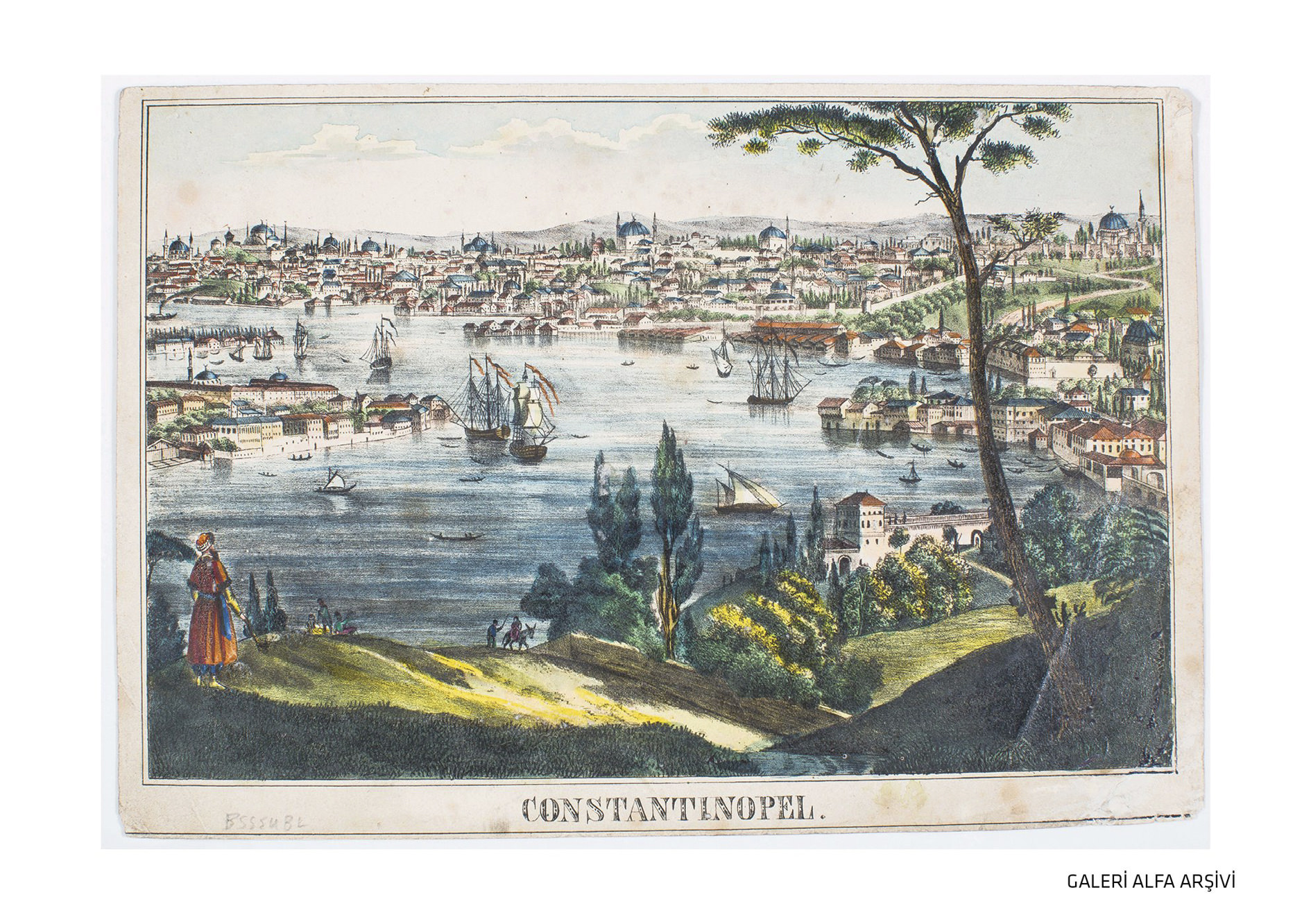 "Piyalepaşa: From Past to Present" displays hundreds of artifacts from various centuries, including personal belongings and information about the founder of the neighborhood, Piyale Pasha, and his era, as well as Istanbul's first known map, the bird's-eye view of Istanbul panoramas, a beautiful six-piece panoramic gravure of the city and selections of the archives of cartographers and painters who have produced works about Istanbul.

Demircan said it is good to commemorate the Ottoman statesman and mariner Piyale Pasha, reiterating that "The project, which aims to promote the neighborhoods of the Beyoğlu district, has kicked off with Kasımpaşa. We previously inaugurated the Navy Days' Exhibition in Kasımpaşa, and now we have opened a brand new exhibition under the sponsorship of Adnan Polat. By opening exhibitions and publishing books about the district, we will continue to promote the neighborhoods of Beyoğlu." The Board Chairman of Polat Holding, Adnan Polat, thanked everybody who has worked hard for the exhibition. "I especially thank Mayor Demircan for being with us for every step of the project. He was very helpful and he continues to support us. Mayor Demirca does not only put all his effort for the urban transformation of Piyalepaşa but to all the neighborhoods of Beyoğlu."

The author of the book for the exhibition, Gökhan Akçura, spoke to Anadolu Agency (AA) and said, "When I first decided to compile a book about Piyalepaşa, there had been no academic study conducted about the neighborhood. Later, I found books which provide accounts of the events that took place during the reign of Suleiman the Magnificent, which include mention of Piyalepaşa. I worked hard with a team in the Prime Ministry's Ottoman Archive for a year."

"Piyalepaşa: From Past to Present" displays hundreds of artifacts from various centuries, including personal belongings and information about the founder of the neighborhood, Piyale Pasha and his era, as well as Istanbul's first known map, the bird's-eye view of Istanbul panoramas, a beautiful six-piece panoramic gravure of the city, and selections of the archives of cartographers and painters who have produced works about Istanbul. A photo album and a reference book compiled as a part of the exhibition will also hit bookshelves. The exhibition, which unveils Piyalepaşa's 500 years of history, will be open until March 30.
RELATED TOPICS