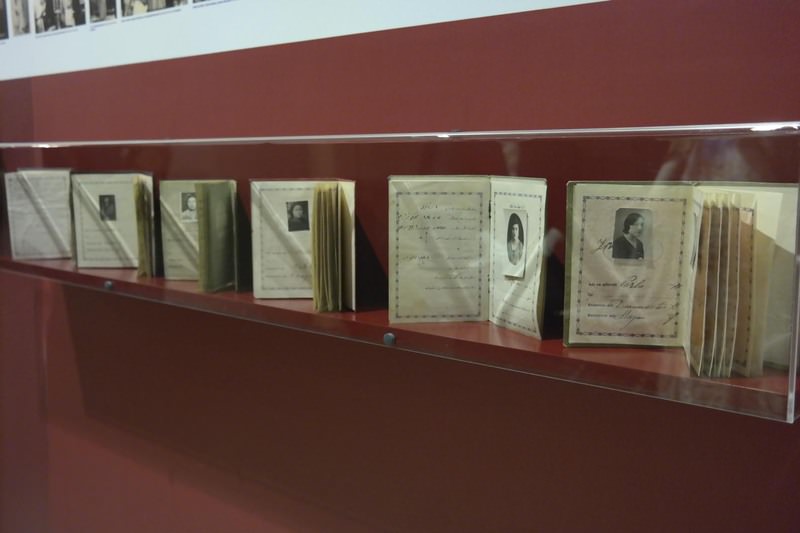 The Jewish Museum of Turkey at the Neve Shalom Synagogue displays memories of Jewish people, who were saved from the Spanish Inquisition and brought to Istanbul by Ottoman Sultan Bayezid II in 1492, creating a common culture in peace with other nations in the area

Jewish Museum of Turkey opens within Neve Shalom Synagogue with a modern exhibition on technologies and updated content. Speaking at a press conference at the museum, the president of the 500th Year Foundation, Moris Levi, said that the synagogue building was planned in 1948 and its construction was completed in 1951. "We – the Sephardic Jews – do not need sublime structures to pray in. A small and modest place that can host up to ten Jews is enough for us to pray in. However, Turkish Jews consecrated the construction and renovation of the Grand Synagogue of Edirne and the Neve Shalom Synagogue over the last 40 years. They did this as they continue to see their future in these lands despite everything. They believe that these lands are the lands of miracles as our forefathers told us centuries ago. They thought that they would be unhappy if they left their homelands," said Levi. He said that they have been living in this region for the last 2,300 years as the grandchildren of Abraham. 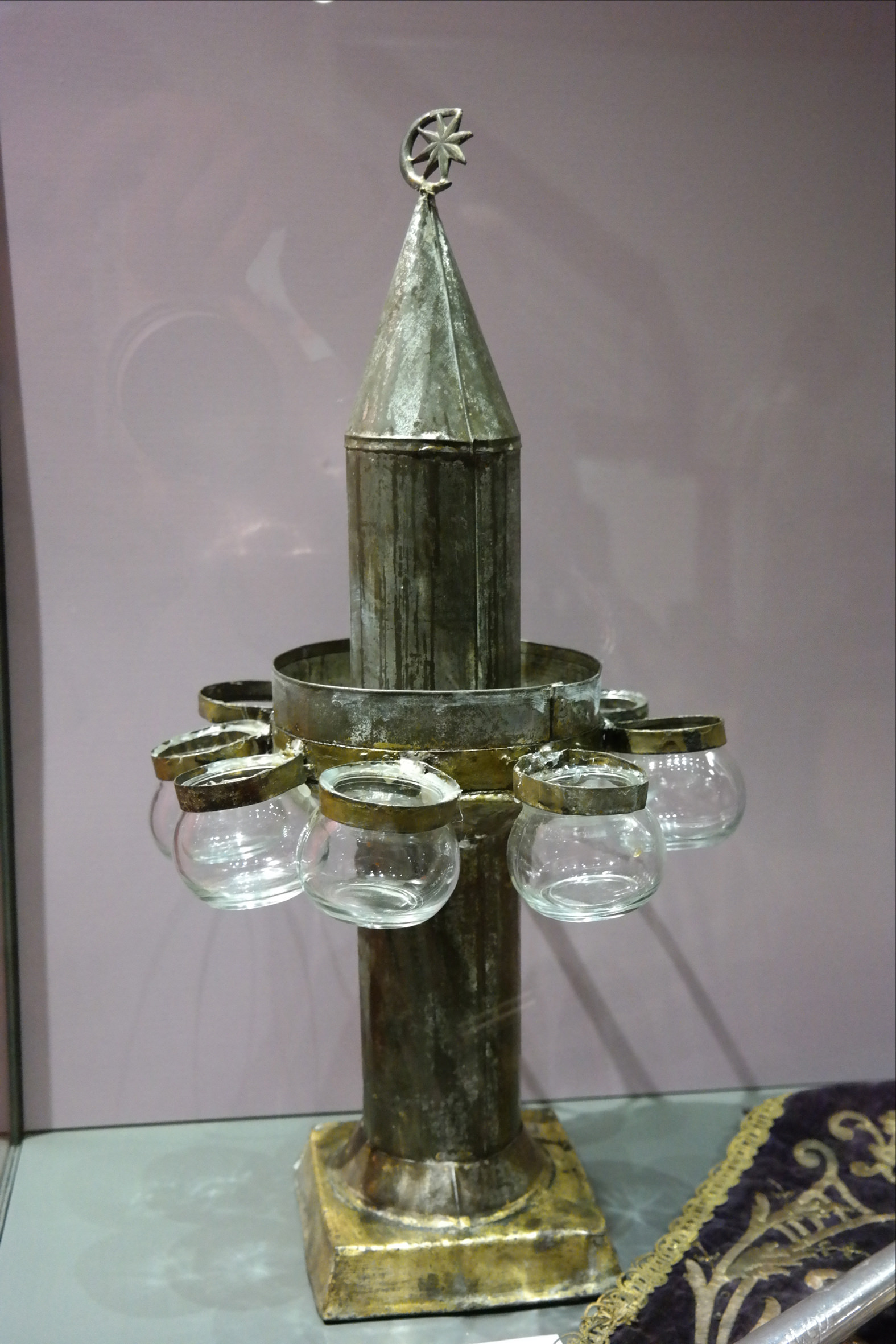 The 500th Year Foundation was founded to commemorate the arrival of the Sephardic Jews in the Ottoman Empire. The foundation considers 1492 as a milestone when the Sephardi Jews were banished from Spain. After the banishment, then-Ottoman Sultan Bayezid II sent ships for the Sephardic Jews and brought them to the Ottoman Empire. "Ottoman Sultan Bayezid II showed the importance of humanity by sending ships for the Sephardic Jews. He also believed that the Jews would serve the empire greatly," added Levi. He said that a great state can be founded by great armies; however, the state is in need of artists, craftsmen, philosophers, teachers and physicians to maintain its greatness. Levi continued, "Bayezid II is believed to have said, 'How can you identify the King of Spain as a wise man? He impoverishes his own country while enriching mine.' When my forefathers came to these lands, they did not only care about living but also wanted to do good things in their new country. They worked really hard to achieve their goal." The Jewish Museum was first inaugurated in 2001 within the Zülfaris Synagogue in the Karaköy district of Istanbul but has since moved to the Neve Shalom Synagogue. The Jewish Museum in Turkey displays the cultural features and culinary arts of the Sephardic Jewish that are brought from Northern Europe. "We tried to show people that we are a part of the cultural mosaic of these lands and we are beneficial citizens of this country," Levi said. The museum director and curator Nisya İşman Allovi, on the other hand, offered insights into the contents of the Jewish Museum in Turkey. She said that the museum features three separate sections. "The first section is the history section. In a display, it says that the first Jewish settlement was founded in Anatolia in the fourth century B.C. Then, the Ashkenazi and Sephardic Jews settled in these lands," added Allovi. 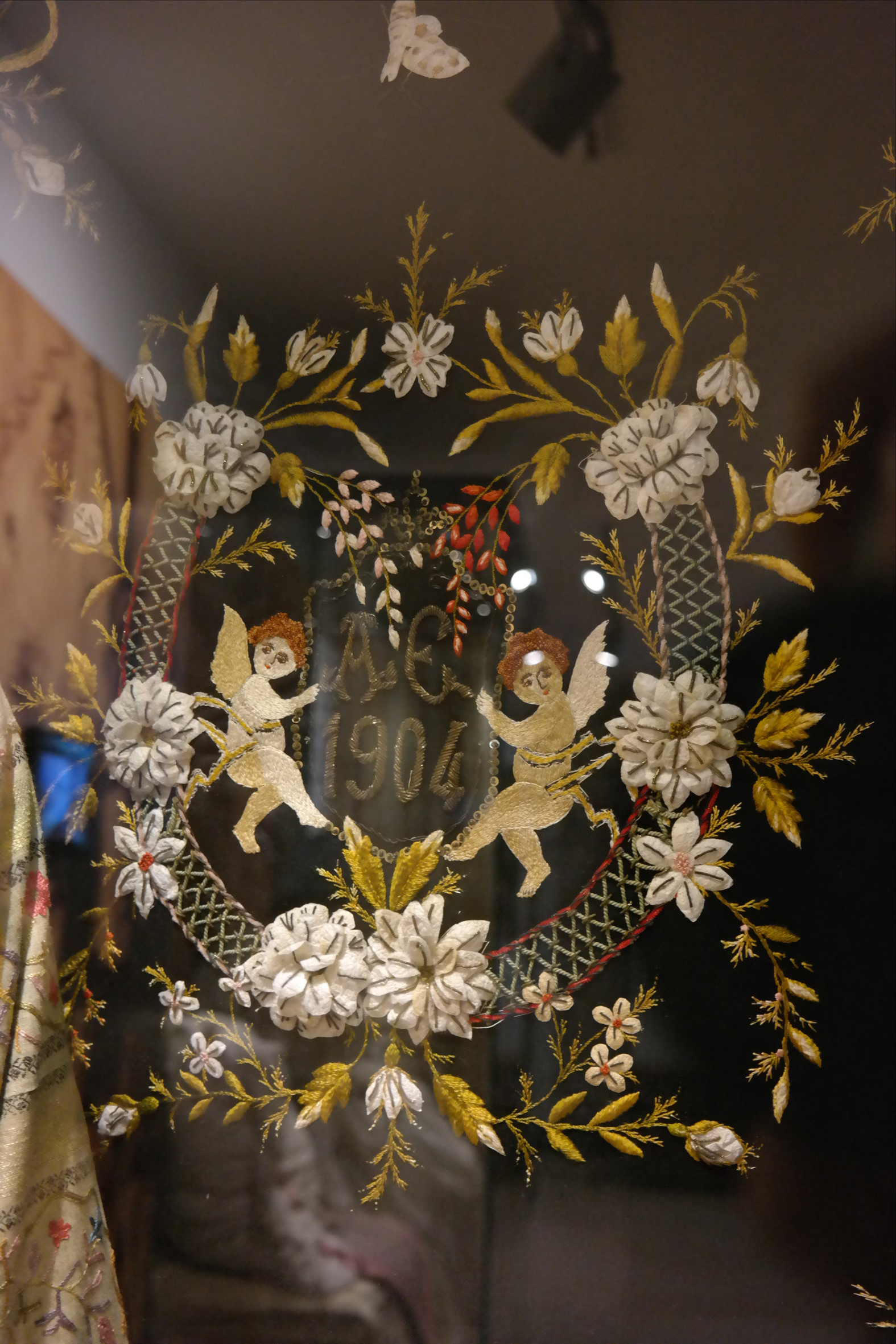 The collection in the Jewish Museum of Turkey features various important and outstanding historical artifacts including "Midraş Teilim," which dates back to 1512. Allovi said that they will organize various events in the new season and historian İlber Ortaylı will visit the museum on March 9 to promote his new book. The Jewish Museum of Turkey displays the historical and cultural structure of Turkish Jews while revealing their contributions to the Ottoman Empire as well as the Republic of Turkey. The museum, which displays various objects that are used during the religious rituals, will host music recitals featuring Jewish melodies every Thursday.
RELATED TOPICS