Istanbul to host major theater festival in May 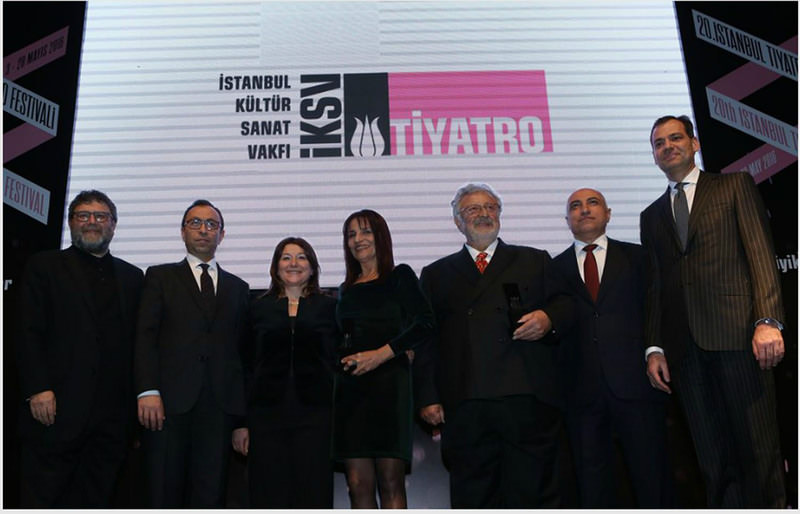 by Anadolu Agency Mar 07, 2016 12:00 am
Theater-lovers will enjoy the 20th Istanbul Theater Festival held this year from May 3-28, which will host nine international and 23 local performances by theater companies. "The 20th International Theater Festival includes very important international productions in its program from Germany, Belgium, France, the Netherlands, Canada, the U.K., Switzerland, Iran and Portugal, as well as 23 domestic productions," said festival director Leman Yılmaz during a press conference announcing the festival. Yılmaz said that this year's festival would also feature 18 side events, including master classes and workshops with the participation of well-known guests and exhibitions, as well as open sessions.

As the festival will mark its 20th anniversary, festival organizers will publish a special book, which contains information on all the local and international productions performed at previous festivals.
RELATED TOPICS