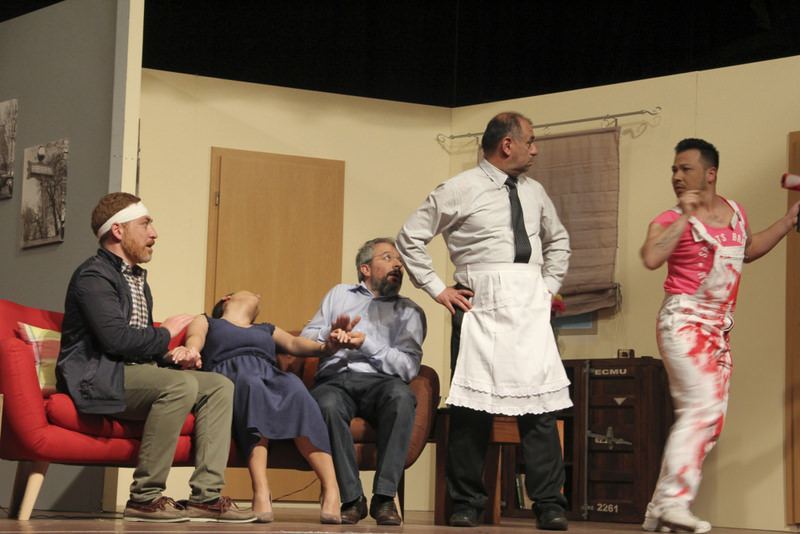 Turkish actor and director Engin Seçgin adapted British playwright Ray Cooney's acclaimed comedy "Run for Your Wife," and successfully staged the play in Germany. Speaking to an Anadolu Agency (AA) reporter following the premiere of the play at Stadthalle Hall in Schweinfurt, Seçgin said that they have been preparing to stage the play over the past two months and continued, "I have known Haldun Dormen for the last 10 years, but we had never had the chance to work together before. I wanted to stage a play. As you know, Dormen is considered as the master of farce in Turkey, and we decided to stage Cooney's play, 'Run For Your Wife.' I met very talented actors in this small town and we founded the theater company The Companies, which was named by Dormen himself." Seçgin added that they have received positive feedback from audiences. 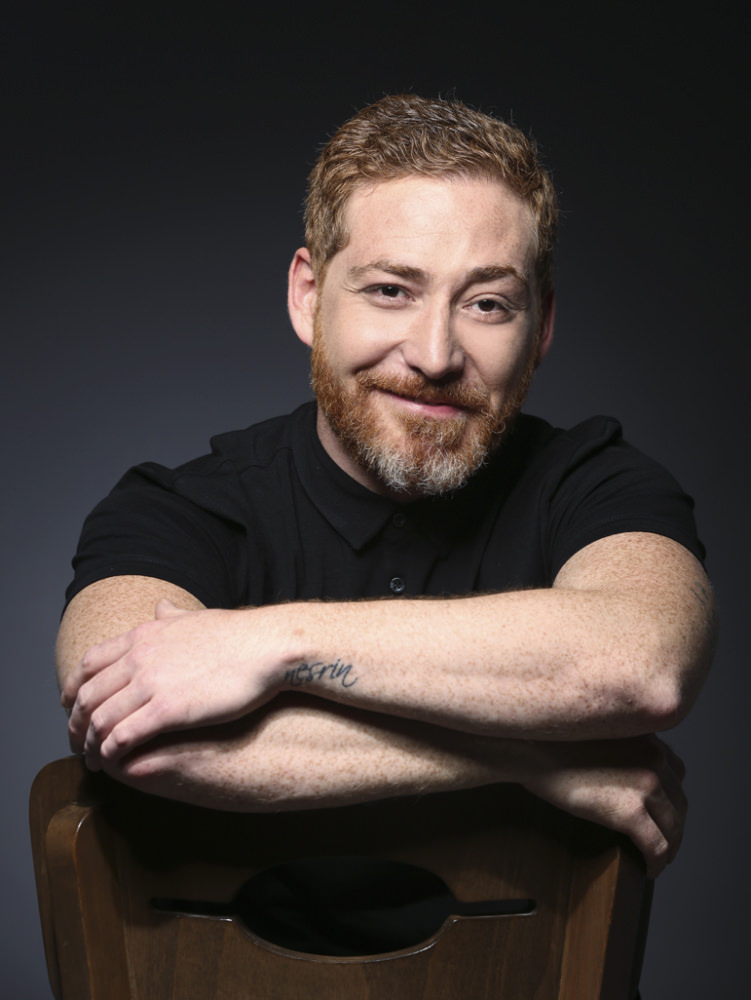 "I bought the European rights for the play, and we will stage it in various locations throughout Europe after the holy month of Ramadan," Seçgin said, adding that Dormen's support was very important for them, and they were only able to found a theater company in Germany thanks to Dormen's contributions.

Since he was also acting in an Turkish TV series "Filinta," an Ottoman-era historical police drama, Seçgin had to fly to Istanbul from Schweinfurt during, rehearsals and Dormen was able to join rehearsals for 12 days. "I bought the European rights for the play, and we will stage it in various locations throughout Europe after the holy month of Ramadan," Seçgin said, adding that Dormen's support was very important for them, and they were only able to found a theater company in Germany thanks to Dormen's contributions.

Dormen is producing the play, and said that he acted in the same play for 250 shows during the 1980s, adding, "I believe that we worked a miracle in a very short time. We were able to stage a professional play in the shortest time possible. Most of the actors are amateurs, but the result is better than I expected. They can stage this play in Europe and Turkey."

Gül Sunal, the wife of veteran Turkish comedian and actor Kemal Sunal, was in the audience at the premiere of "Run For Your Wife," and stated that she is familiar with the 80s edition of the play. "We watched many versions of this play over the years, as well as Cooney's other plays with Kemal Sunal. I clearly remembered the version in which Dormen starred. However, it is nice to watch this version played by actors who managed to pass Dormen's criteria."

Actor Gürkan Uygun, who came to Germany for the day just to attend the premiere, also commented on the play, and said that founding an amateur theater company in Germany is a good contribution to art. "They were able to stage a professional and entertaining play," Uygun added.

Starring Engin Seçgin, Aylin Altergott, Elif Özkök, Bedirhan Bedir, Bekir Şener, Oktay Turkut and Murat Alış, "Run For Your Wife" tells the story of John Smith, a taxi driver in London who has two houses and two wives in two different parts of London. John, although he manages his two lives without any suspicion by keeping an organized schedule, one day ends up in the hospital. When the police get involved in the situation, John's life is turned upside down.
RELATED TOPICS