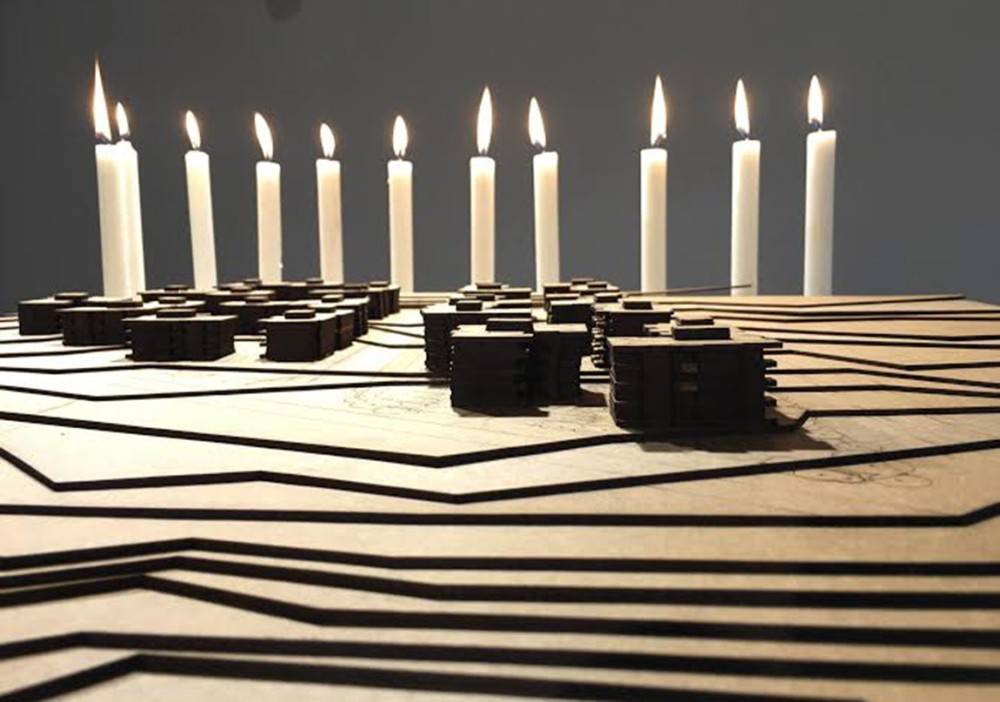 The Düzce Hope Workshop has organized the 'Hope Exhibition,' which is open until June 10 at Studio X, telling the encouraging story of the victims of the 1999 Düzce earthquake

Studio-X is currently hosting the "Hope Exhibition," which is based on the true stories and the public battle of the Düzce tenant earthquake survivors who fight for their right to live in healthy and safe houses. Focusing on the earthquake, participation, cooperation and home, the exhibition documents this public battle that has been going on for the last 17 years. The story of the Düzce tenant earthquake is filled with evocative twists.

The Düzce Hope Workshop is made up of volunteers from various professions such as architects, planners, civil engineers, communicators, sociologists and lawyers who responded to an open call. Through this battle, the Düzce Hope Workshop created the tools to organize victims and the tenants in the Düzce earthquake and contributed to the project so much that they became a crucial part of the success of the movement. The workshop, which functions as a collective, has sought to create confidence that solidarity can function in all areas of life and to produce concrete examples towards this end. 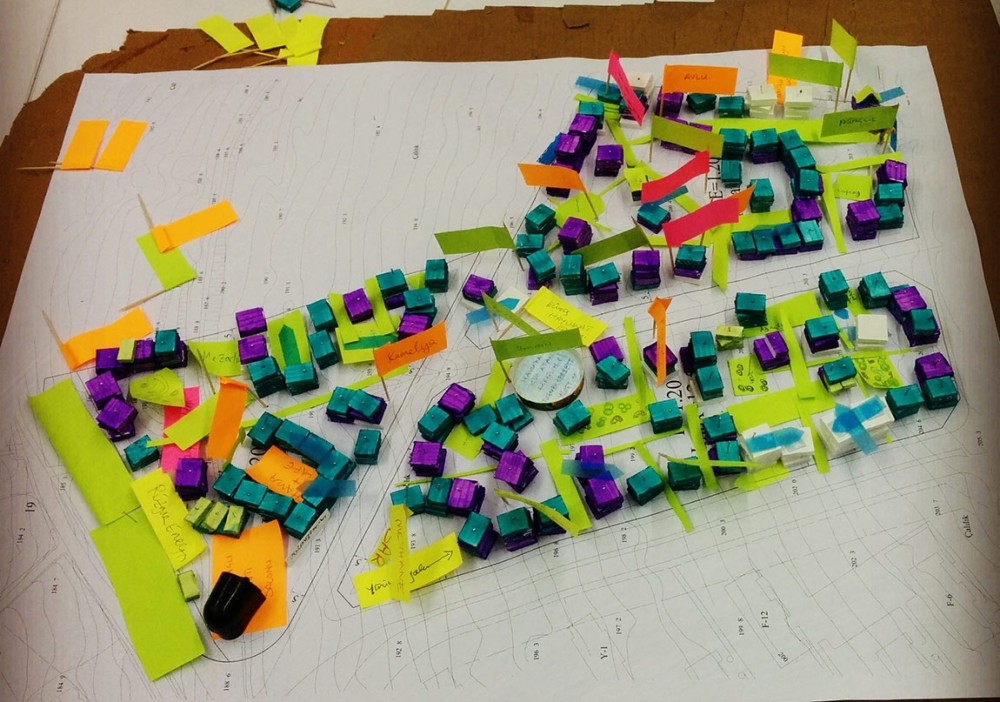 Apart from the legal and official documents displayed in chronological order, the Hope Exhibition also features artworks that bare the same meaning with the movement. Some of these include the Hope Archive that maps out the spatial struggles for justice and the Neighborhood Dictionary A to Z that shows the challenging terminology that had to be mastered by the Düzce tenants. The Campaign Wall, created for the exhibition, invites viewers to contribute to the construction of the Düzce Houses of Hope. The exhibition offers answers to the most basic questions about the earthquake such as how we should prepare for an earthquake, how to create participation places, the possibility to organize another cooperative and what home is apart from the four walls. The Hope Exhibition and its workshops are open to everybody.

Founded as an initiative of Columbia University in Istanbul following the inauguration of other offices in prominent cities around the world, Studio-X Istanbul aims to identify the current and future issues facing the city and seeks to generate innovative forms of thinking for their solutions. Within this scope, Studio-X Istanbul is creating a new platform that will enable information flow between experts, university students, academics, nongovernmental organizations and local governments.

Volunteers talked about the Düzce Hope Workshop. Derya Karadağ, an architect, said, "I believe that we, the architects, can achieve much more and encourage people to have hope by building neighborhoods that can answer the needs of people in solidarity in a time in which architecture is seen as a tool to show the strength of leaders. Despite all the restrictions, I think we can build a better world. Moreover, this process is reminiscent of the plot of a sci-fi novel: It is like a long trip where people brainstorm, act heroically and are energetic. It is a crowded group of self-sacrificing people who loose themselves in the thrill of this adventure despite the result. It is good to be a part of such an adventure."

"Caring about people and trying to produce and build something for people is a gift in a time when people are living in skyscrapers, in the shadows of

plazas and destroy the values for a better income. Moreover, this is being a part of a foundation where people stick together without thinking about the benefit and contribute for a common goal. The Düzce Hope Workshop is the embodiment of struggle and fight; the fight of people who still care about others, side with the victim and the resistant and want to breathe. It is important to be even just a small part of this organization," Çiğdem Furtuna, architect, said.

Gürkan Ergin, an engineer, said, "As a man who experienced the destruction of earthquakes at a very young age, working hand in hand with the victims of the earthquake is a matter of consciousness for me. Moreover, I have had a chance to live in and observe various collective housing projects since my childhood. I always feel something is missing in these projects. I envied and followed certain projects taking place around the world that are produced as a part of a collective process and bear the features of ecological society. I believe that we can build neighborhoods and cities that are designed differently from the popular city plan perception and do not overlook aesthetics and nature. Hence, I am a part of the Düzce Hope Workshop because I am among people who want to use their scientific knowledge for the good of people."

A lawyer, Alp Tekin Ocak, noted, "Building houses for the victims of the Düzce earthquake is more than building a roof over them, it is a beautiful example for the political practice we are in need of."
RELATED TOPICS