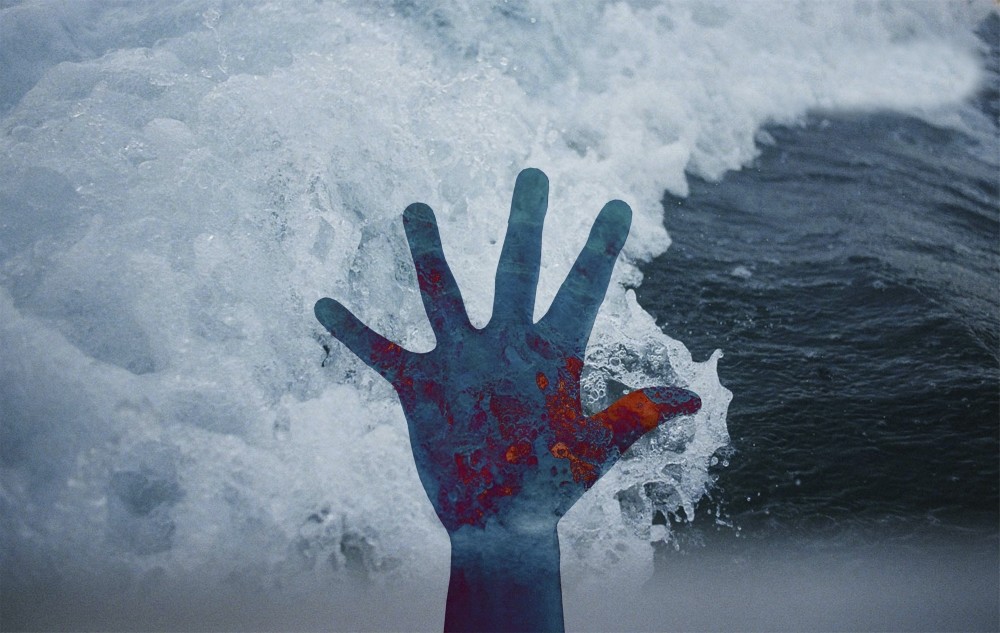 The 20th Istanbul Theater Festival, which has presented international theater groups, will conclude on May 28, with the last three days full of much-appreciated plays and performances

Organized by the Istanbul Foundation for Art and Culture, the 20th Istanbul Theater Festival promises a full program in the final week of the event.

'D'après Une Histoire Vraie' (Inspired by a True Story) Christian Rizzo, world-renowned choreographer and the master of concept, choreography, scenography and costume design for the performance, was inspired by a folk dance show he once saw in Istanbul in 2004. Before making his debut on the main stage at the Avignon Festival, Rizzo's dance performance titled "D'après Une Histoire Vraie" will be staged by eight dancers, including Kerem Gelebek, who will also be featured in a solo project. The acclaimed choreographer studies the relationship between dance and social communities, as well as how physical movement brings people together. A former member of a rock band, Rizzo's career changed forever in 1996 when he performed for the French dancer and trainer, Mathilde Monnie. Shortly thereafter, he began performing in solo shows, creating his own choreography as well as writing and directing group performances. The choreographer says that the energy of modern society is the basis upon which he builds his performances. In 1997, Rizzo founded his own dance company, "L'association Fragile." The choreographer - one of the most important figures in the European culture and art scene - says that he has been inspired by real people and real stories. 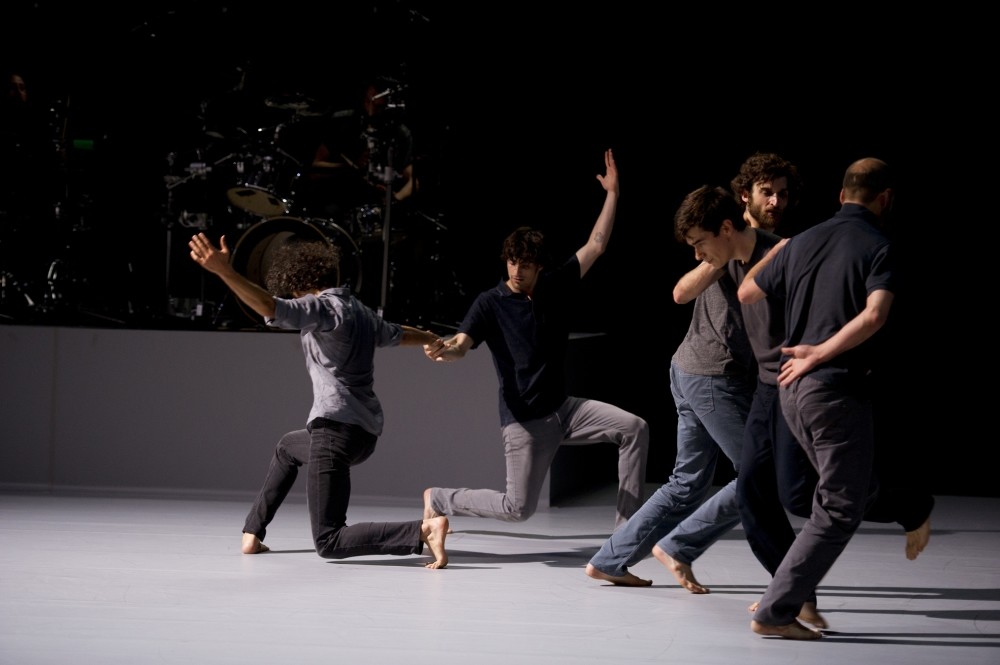 Known for his installations and dance performances of the renowned artists' shows, Rizzo has worked with artists such as Mathilde Monnier, Herve Robbe, Mark Tompkins, Georges Appaix and Vera Mantero.

Kerem Gelebek, a professional dancer who trained at the CNCD of Angers, met Rizzo during the second half of the 1990s when he was still a student. Rizzo and Gelebek formed a dynamic duo, producing collaborative works which have been praised by critics. Gelebek's 50-minute performance of, "Sakınan Göze Çöp Batar," which is inspired by a poem about exile, attracted a great deal of attention at the Avignon Festival in 2012.

"D'après Une Histoire Vraie" will be staged by eight male dancers in one of the most daring productions of the 20th Istanbul Theater Festival. The performance will be staged on May 26-27 at Zorlu Performing Arts Center.

All Shakespeare's onstage deaths in a single play

All the onstage deaths that take place in Shakespeare's plays; 75 to be exact, will be portrayed in animation by the four clowns of the Spymonkey Company which employs some of the most gifted clowns in the U.K. Spymonkey will perform all roles; sometimes lingering, sometimes messy, sometimes moving and sometimes musically; but always hysterical. will The four "seriously, outrageously, cleverly funny clowns" will scale the peaks of sublime poetry and reach the depths of the darkest depravity. The play is directed by Tim Crouch as a part of the Shakespeare Live events, marking the 400th anniversary of the death of the British bard. The play will be staged today and tomorrow at the Moda Stage under the sponsorship of British Council Istanbul.

Domestic plays featured in the festival

Adapted from Turkish writer Elif Şafak's novel, "The Bastard of Istanbul" explores the incidents of 1915 through the relationship between a Turkish and an Armenian family. The play was adapted to stage by Angelo Savelli and directed by Mehmet Ergen.

Written by Ceren Ercan and directed by Mark Levitas, "The Rebellion Day of Dogs" tells the story of people who continuously lost the fight; while Bülent Emin Yarar's adaptation of "Macbeth," and "The Seagull" - one of the classics of Chekov - are among the domestic productions to be staged in the last week of the 20th Istanbul Theater Festival.

The closing performance: "Waiting for Godot" 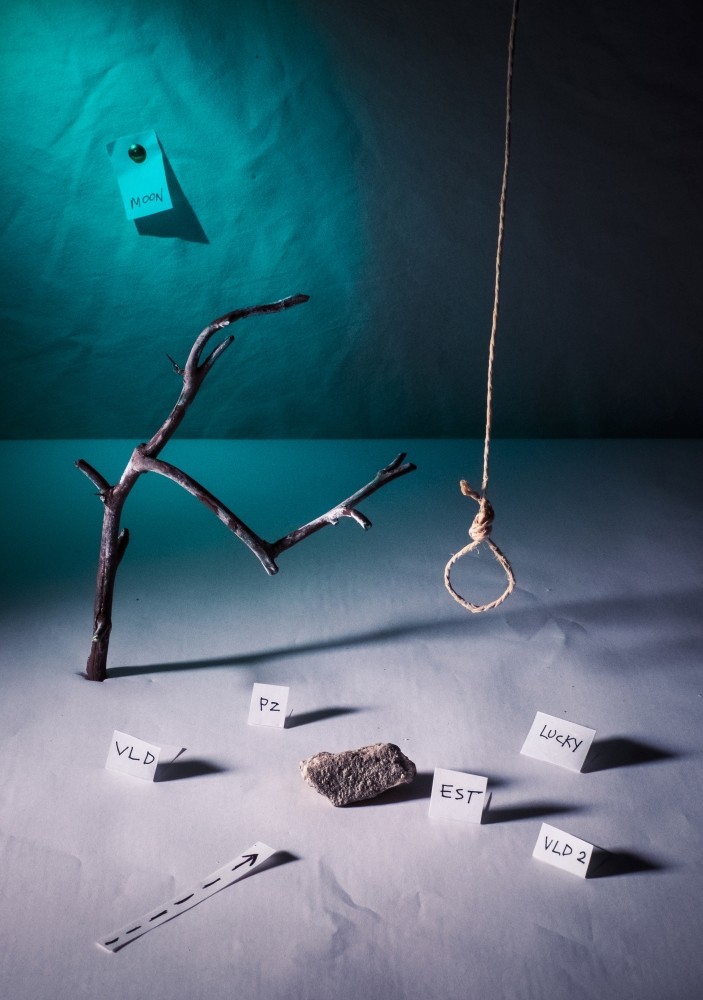 Tekand establishes a game matrix that expresses the hopeless occupation of rationalization of irrationality created by the finiteness of the future promised by birth through the concepts of waiting and expectations, hope and despair and the desire to exist and condemnation to existence in "Waiting for Godot."

The festival will come to an end with Şahika Tekand and studio actors in the performance, "Waiting for Godot." The opening play of the festival attracted great deal of attention and tickets for the play sold out in minutes. Tekand establishes a game matrix that expresses the hopeless occupation of rationalization of the irrationality created by the finiteness of the future promised by birth through the concepts of waiting and expectation, hope and despair, desire to exist and condemnation to existence. Starring Onur Berk Arsalanoğlu Cem Bender, Sedat Kalkavan, Nilgün Kurtar, Mehmet Okuroğlu and Yiğit Özşener onstage, the play will be staged again on May 28 at Uniq Istanbul.
RELATED TOPICS