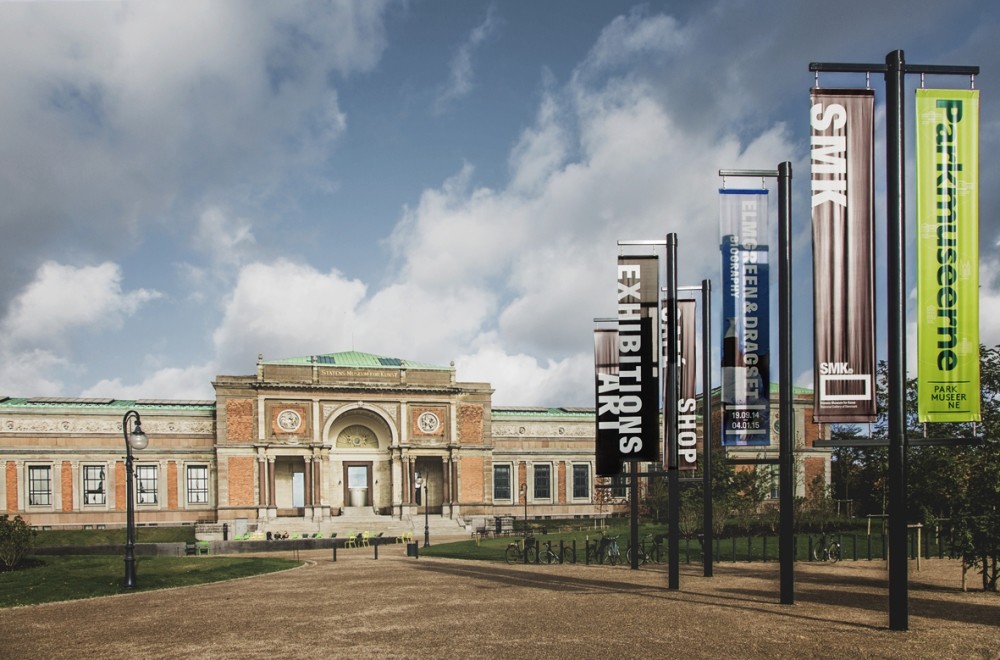 The Danish museumu2019s aim is to avoid colonial-era designations used by Europeans for other ethnic groups.
by Jun 10, 2016 12:00 am
The word "African" will replace the word "Negro" in descriptions of art in the collections of the National Gallery of Denmark, the museum said Tuesday, arguing that the update is needed to erase racist descriptions once used commonly. During a search of the museum's database of its 200,000 works of art, the head of the museum's collections, Peter Norgaard Larsen, found 13 uses of the word "Negro" and one mention of "Hottentot," the daily Politiken reported.

Both words are considered slurs.

In future, the descriptions of the artworks will use "African," a museum spokeswoman told dpa. Most of the substitutions affect descriptions in the Danish museum's catalogue that were registered by art historians in the past. The aim is to avoid colonial-era designations used by Europeans of other ethnic groups.

The substitution will also apply to the names of some artworks. A painting by 17th century Dutch artist Karel van Mander III, court painter for Danish King Christian IV, will henceforth be known as "Head of an African."

The Rijksmuseum in Amsterdam in the Netherlands has taken similar steps in the past. Other Danish museum chiefs were not completely convinced of the idea.

"When we erase history, we can't learn from it," Erlend Hoyersten, head of the art museum Aros in the western city of Aarhus, told Politiken.

"The image of man, which we encounter in the old titles and descriptions of works of art, can tell us something about where we are today and how far we have come," he added.

In Copenhagen, the deputy head of the National Museum of Denmark, Camilla Mordhorst, said "when you correct history, you risk losing the historical depth," according to the daily.
RELATED TOPICS