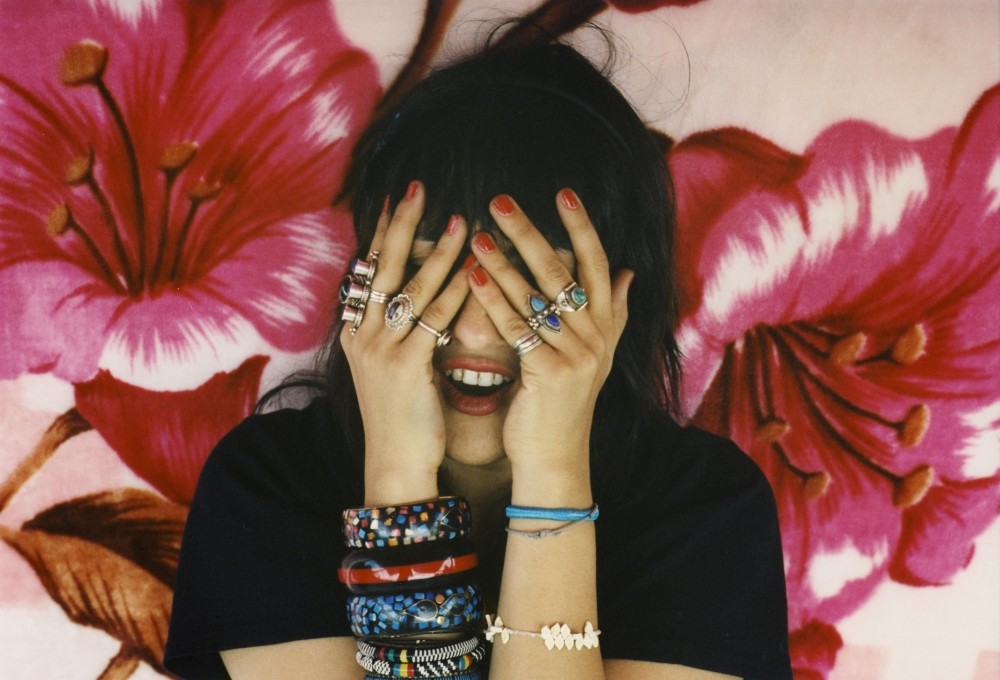 American singer-songwriter Patti Smith will perform at Istanbul's Zorlu Center on June 23 in a sold-out concert.Smith was a leading figure in the New York punk rock scene of the mid-1970s, when her debut album "Horses" was released. Her most widely known song "Because the Night," co-written by Bruce Springsteen, reached number 13 on the Billboard chart in 1978.

Istanbul Modern Cinema is focusing on the work of Lütfi Akad, one of the pioneers of the Turkish filmmakers' era, in Masters of Cinema in Turkey. A program of Akad's films, including "Vurun Kahpeye" (Strike the Whore, 1949) and "Dört Mevsim İstanbul" (Four Seasons of Istanbul, 1990), will be shown to mark the 100th anniversary of his birth. An exhibition will bring together previously unseen archive material such as production and film stills, original scripts and posters from Akad's filmography.

Hindi Zahra to perform in Istanbul

French-Moroccan singer Hindi Zahra will also be performing at Zorlu Center, at their Jazz at Ramadan program, on June 21. She fuses jazz music with traditional Moroccan melodies and English lyrics, occasionally singing in Berber. Her debut album "Handmade" was released in 2010 and the follow-up "Homeland" album came out last year.
RELATED TOPICS