Bayram to be colored with opera performances 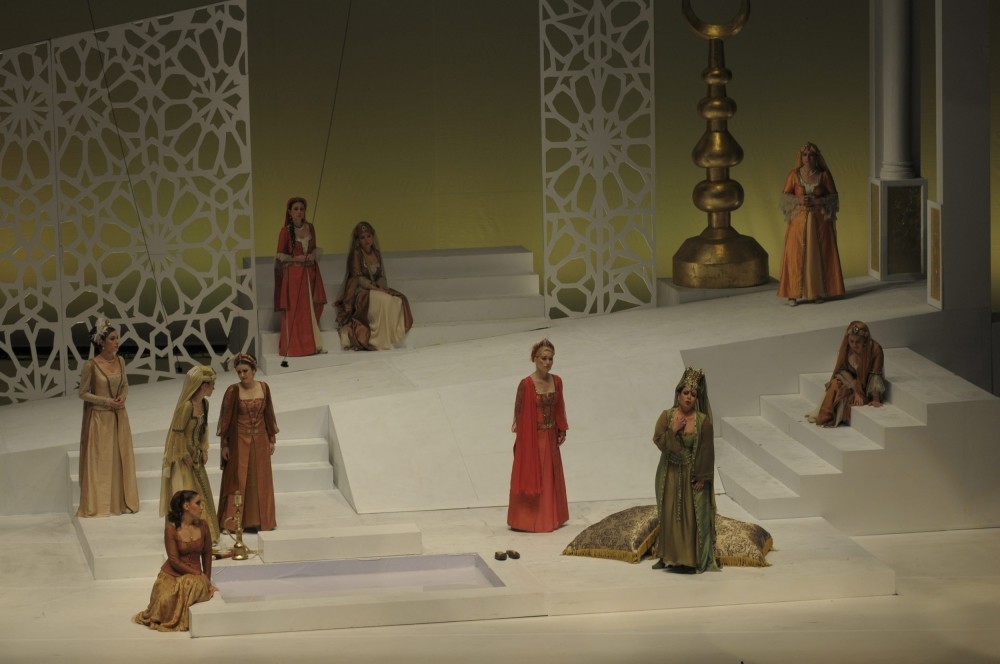 The long holiday set for the Ramadan Bayram, celebrated at the end of Ramadan, will be marked by a number of opera performances as part of the 7th International Istanbul Opera Festival

The 7th International Istanbul Opera Festival, which kicked off on July 2 with gala concerts, will continue through July 16, encompassing the Ramadan Bayram (Eid al Fitr) holiday. Organized by the State Opera and Ballet General Directorate, the festival opened with concerts by the Istanbul State Symphony Orchestra under the baton of conductor Borislav Ivanov. During the concert, which included compositions from Tchaikovsky, Leoncavallo, Verdi, Puccini and Bizet, the symphony orchestra was accompanied by tenor Kaludi Kaludov and baritone Kevork Tavityan on the stage. 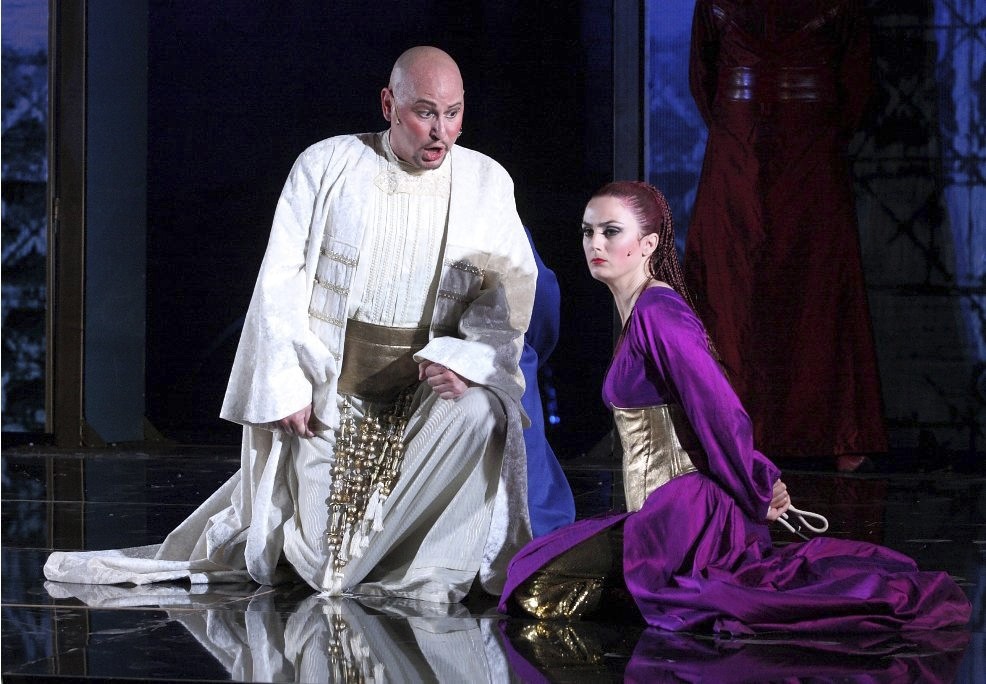 An opera and ballet performance of "Zaide," which bears Turkish motifs, will be staged as part of the festival.

After the gala concert, vice president of the festival, Yücel Özeke, spoke with the Anadolu Agency (AA) at the Lütfi Kırdar Congress Center, explaining that this year's festival not only embraces opera but also ballet, featuring one ballet performance as well as a ballet competition. Özeke said the competition will take place at the Kadıköy Süreyya Opera house from July 8-13, offering ballet lovers a chance to watch a series of performances. Stating that operas featuring Turkish motifs will also be staged, Özeke said, "Opera and ballet performances of 'The Abduction from the Seraglio' and 'Zaide,' which bear Turkish motifs, will be staged as part of the festival. Our aim is to present local values at the international festival. Turkey is going through rough times; however, the main objective of our organization is to bring people together during those difficult times. People gathered together at such events during World War I and World War II to forget the evil that reigns on Earth. We invite everyone to be a part of our festival."

Today, the "Hekimoğlu Opera" composed by Tolga Taviş will be staged at the Kadıköy Municipality Süreyya Opera House. The opera, staged by the Samsun State Opera and Ballet, tells the story of Hekimoğlu who lost his father at a very early age and became a folk hero thanks to his fight against injustice.

Apart from Turkish productions, the best examples of the "Turquerie" movement which emerged in Europe in the 18th century and focused on Ottoman culture and the traditional way of life will be staged as part of the festival. Wolfgang Amadeus Mozart's "The Abduction from the Seraglio" which explores Ottoman culture and tolerance through its costumes, music and lyrics, will be staged by the Istanbul State Opera and Ballet. The opera which will be directed by Yekta Kara will open on July 14 and 15 at the garden of the Istanbul Archeology Museum.

Directed by Mehmet Balkan, another opera by Mozart, "Zaide," will be the closing stage performance of the festival. The opera will be staged by the İzmir State Opera and Ballet on July 16 onstage at the Kadıköy Municipality Süreyya Opera.
RELATED TOPICS