Barbie as reflector of social, political trends on display

Undoubtedly the favorite doll for generations, Barbie is scrutinized at a Roma exhibition titled ‘Barbie the Icon,' which focuses on the change in Barbie's clothes in parallel with political and social trends around the world

Although her full name is Barbara Millicent Robert, everybody knows her as "Barbie" for short. When she made her debut on March 9, 1959 at the International Toy Fair in New York, she became the dearest toy of girls around the world. Barbie, who assumed the role of a "young model" at first, then a "Fashion Editor" in the 1960s, inspired millions of girls throughout her 57-year journey, with more than 150 careers including a teacher, pilot, veterinary physician, UNICEF ambassador and even an astronaut. Barbie has also given a few fashion tips to young girls thanks to her designer clothes, exclusively made for her. She transcended every linguistic, cultural, social and anthropological barrier and changed people's sense of fashion in a very short span of time, becoming a global symbol. After 57 years, Barbie has become the subject of a book and an exhibition featured at one of the largest museums in Italy's capital city, Rome. Held at the Complesso del Vittoriano Museum, the exhibition "Barbie: The Icon," which is curated by Massimiliano Capella, the writer of the book of the same name, displays the first ever Barbie, along with 380 different models manufactured over different periods of time, along with Barbie houses, accessories and clothes designed by famous fashion houses. Having opened on April 15, "Barbie: The Icon" is composed of five sections. Apart from examples of new age Barbie dolls such as "The Tall" and "The Petite," the exhibition also features examples from the Barbie Fashionista series, such as the dolls of British Prince William and Princess Catherine. 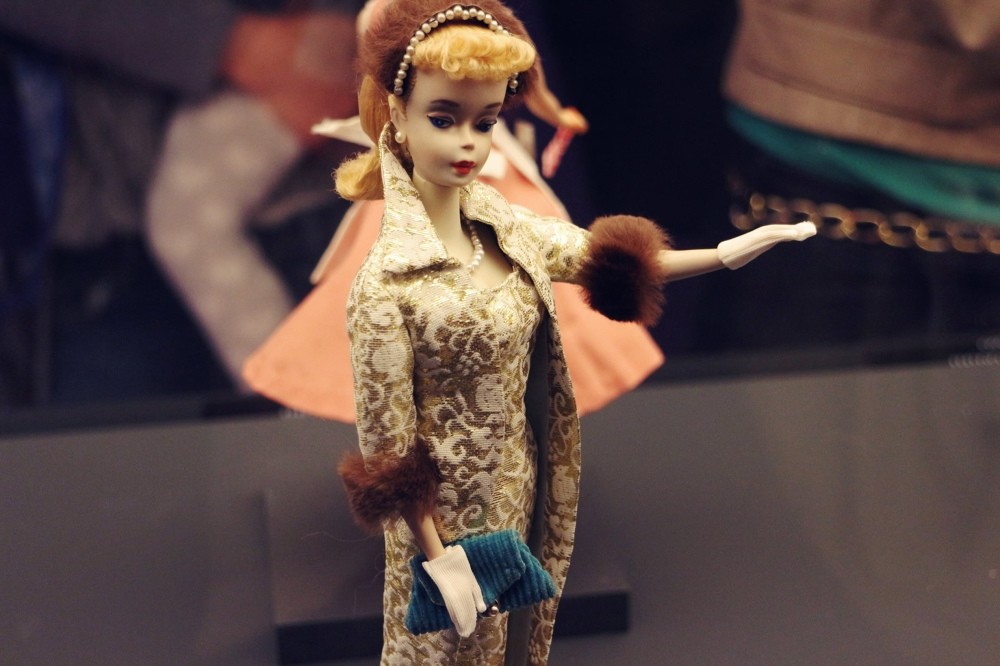 The exhibition puts 380 Barbie dolls on display and invites visitors to discover more about Barbie by presenting every decade since its creation with a specific doll. The professions represented by Barbie, who assumed more than 150 careers since her creation, are displayed in the section titled "Barbie's Careers," with its motto "Everything possible with Barbie." Barbie has been inspiring and encouraging little girls to dream about a world where anything is possible and also stresses important events throughout history through the professions that she has taken up.

At the exhibition, the visitors have a chance to see various Barbie dolls wearing the traditional costumes of different nations, along with the Barbie dolls that were manufactured to celebrate important events such as the end of the Cold War between the U.S. and Soviet Union and the fall of the Berlin Wall.

Apart from exploring the evolution of Barbie dolls representing more than 50 nations over different eras, the audience also has a chance to learn fun stuff about Barbie and her history.

In the section titled "Barbie Divas," the audience is able to see how Barbie defined herself throughout history and her encounters with popular female figures of the time. It is possible to see Barbie transforming into the film stars of the 1950s and 1960s such as Elizabeth Taylor and Audrey Hepburn, or turning into cultural and historical legendary characters such as Cleopatra, Elizabeth I, Catherine de' Medici and Madame Pompadour.