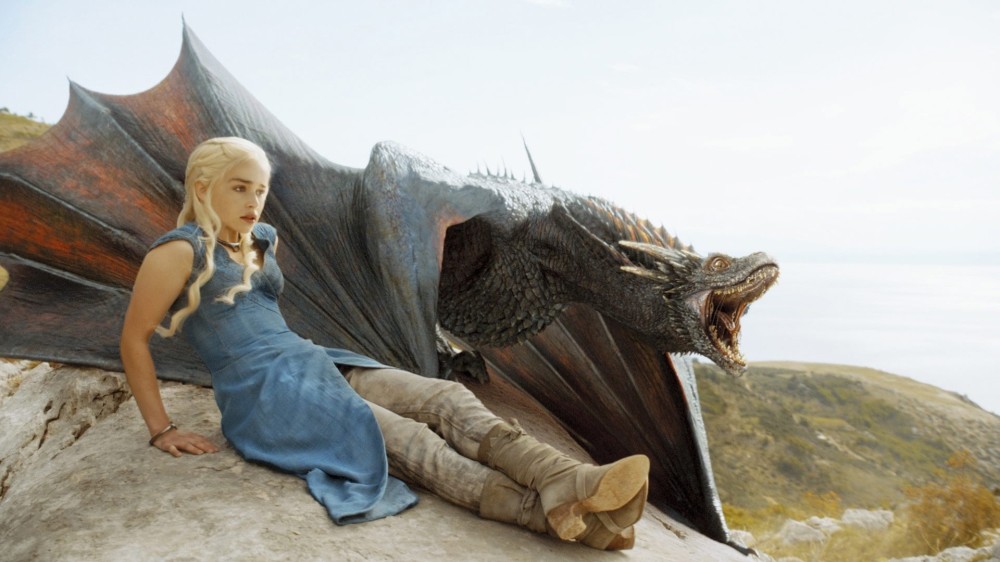 As the time comes for Emmy nonimations, the favorite nominees are becoming apparent. Not surprisingly, Game of Thrones, followed enthusiastically by millions around the world, is the favorite, just like last year

Hollywood begins the run-up to its annual prize-giving season on Thursday, with "Game of Thrones" tipped once again to dominate the field at the announcement of the television industry's 2016 Emmy Awards nominations.

The Television Academy's 19,000 members were given two weeks in June to sift through a crowded field of more than 8,000 entries from shows aired during the previous 12 months.

HBO's fantasy epic about noble families vying for control of the Iron Throne and Westeros is expected to net a raft of nods after raking in a record-breaking 12 awards last year, including best drama series. The academy tends to nominate and vote conservatively, but this year could see a number of nods go to newcomers like USA's Golden Globe winner "Mr. Robot" and FX's hotly-tipped "The People v. O.J. Simpson: American Crime Story."

Tried-and-tested favorites are nevertheless expected to dominate, and "Downton Abbey" (PBS) will be hoping to bow out on a high after its last season.

The most star-studded category is likely to be best actor in a limited series or TV movie with the field led by six-time Emmy winner Bryan Cranston, who has received rave reviews for anchoring HBO's Lyndon B. Johnson biopic "All the Way."

Benedict Cumberbatch, Idris Elba and Anthony Hopkins will also be expecting nominations, while other big name contenders in the category include Bill Murray and Johnny Depp.

The topic of race is likely to figure heavily in the limited series category - formerly known as "outstanding miniseries" - with "The People v. O.J. Simpson" tipped to be matched up with slave history saga "Roots" and ABC's "American Crime."

"Downton Abbey" picked up eight nominations last year, but won only for "hairstyling" and will be hoping to mark its final season with a fourth nod in the prestigious outstanding drama category.

"With 'Homeland' and 'House of Cards' coasting on a perception they were 'better' this season, I think they're probably safe, and 'Downton Abbey' has that 'last season' glow," TV critic Daniel Fienberg wrote in a commentary for the Hollywood Reporter. "After a great second season, I'd hope 'Better Call Saul' only adds nominations and doesn't subtract, so 'Orange is the New Black' is vulnerable, especially with its comedy/drama ambiguity."

Academy members were able to select up to 10 programs per category, but unlike the Oscars, do not rank their choices for the Emmys, with nominees determined by a simple tally.

Anthony Anderson, star of ABC's hit series "black-ish," and "Gilmore Girls" actress Lauren Graham will present the nominations for the 68th Emmy Awards at the Television Academy in Los Angeles.

Second round voting will take place from August 15 to August 29, while the awards, hosted by Jimmy Kimmel, will be broadcast live from the Microsoft Theater in Los Angeles on September 18 on ABC.

"Television is enjoying the most spectacular run in its history with breakthrough creativity, emerging platforms and dynamic new opportunities for our industry's storytellers," Academy Chairman Bruce Rosenblum said.
RELATED TOPICS