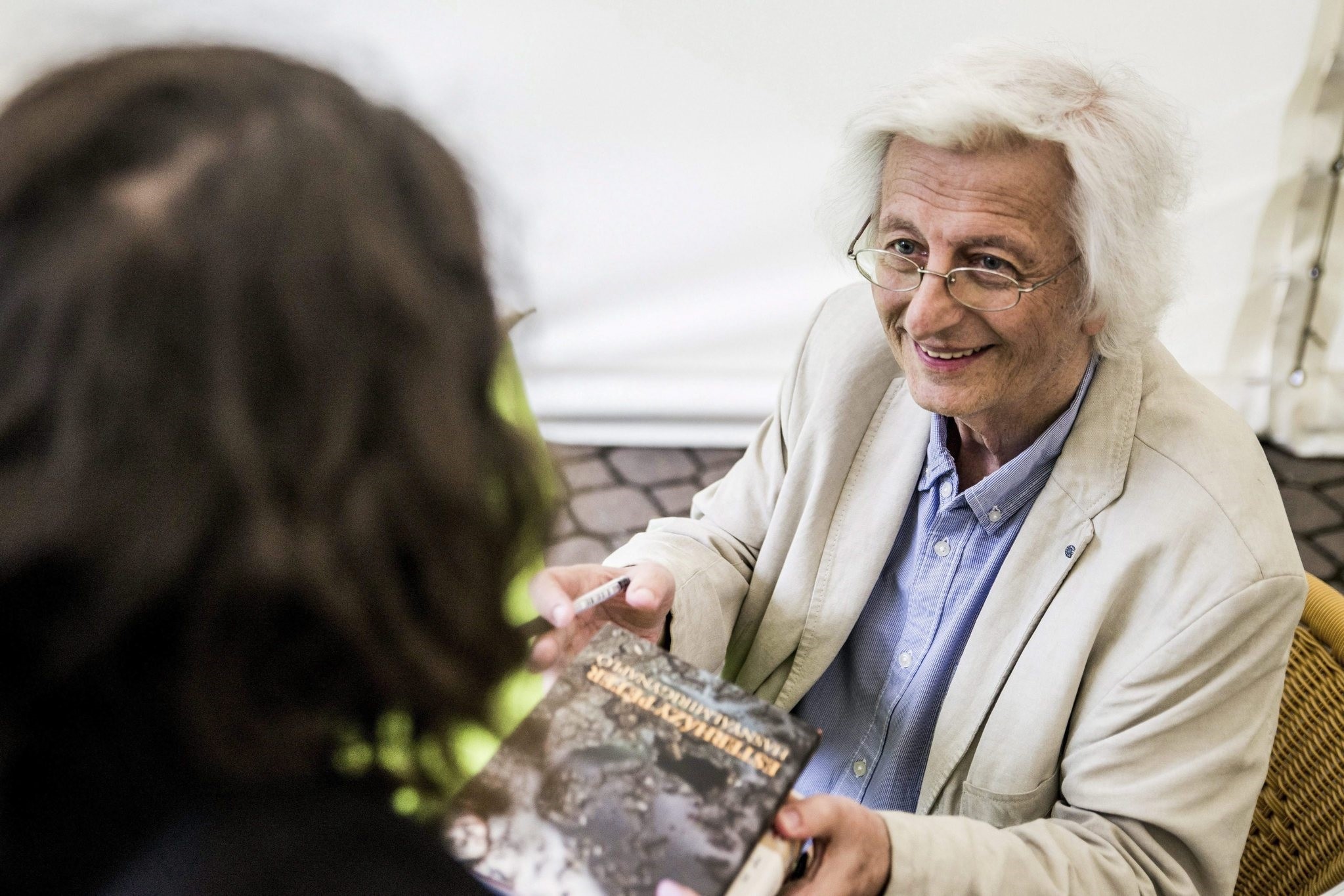 His works, many of which examined aspects of life under a communist regime, were translated into more than 20 languages.

"The family and Magveto Publishing inform with deep sorrow that in the afternoon hours of July 14, 2016, Peter Esterhazy passed away," said the publisher's head Krisztian Nyary in a statement sent to the MTI news agency.

"It is difficult to imagine Hungarian literature or public life without him, he was such an important part of both, particularly in the later decades of the 20th century," Nyary told AFP.

Esterhazy was born in 1950 into a Hungarian aristocratic family dispossessed of its wealth by the communist regime that came to power in Hungary in 1948.

A qualified mathematician, he worked for four years in the ministry of industry in the 1970s before devoting his energies to literature.

He is best known for his "Harmonia Caelestis" novel (2000) which traces his family history from the period of the Austro-Hungarian empire to its persecution under communism.

In 2005, he published a new version of "Harmonia Caelestis" titled "Revised Edition" after he discovered that his father was an informer for the communist-era secret police.

Considered one of Hungary's most influential contemporary writers, his works are characterised by a range of styles as well as experimentation.

"Esterhazy's prose is jumpy, allusive, and slangy... there is vividness, an electric crackle," wrote the American writer John Updike in the New Yorker magazine.

As well as his love for numbers and letters, Esterhazy -- whose brother Marton played for the Hungarian football team in the 1986 World Cup in Mexico -- was also passionate about sports.

After the 2006 World Cup, Esterhazy wrote a book about football called "Journey to the Depths of the Sixteen-Metre Line".

In recent years he publically criticised the right-wing government of Prime Minister Viktor Orban, in power since 2010, for restricting freedoms of speech and the media.

In 2013, he said he had been the victim of censorship over his contribution to a programme on public radio.

Esterhazy revealed his cancer diagnosis in an interview last October.

He was still well enough to open a prestigious Budapest book fair last month where he presented his final work, "Pancreas Diary", which portrayed his battle with the illness.