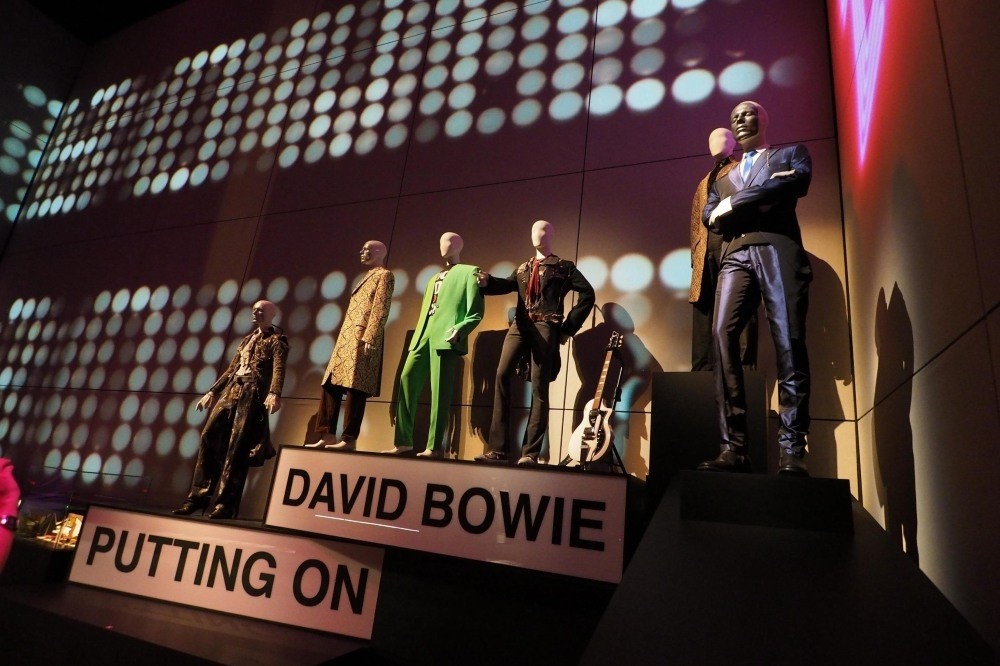 by Associated Press Jul 15, 2016 12:00 am
More than 200 pieces from David Bowie's extensive art collection, including works by Damien Hirst and Jean-Michel Basquiat, are to go on public display before being sold at Sotheby's in November. Bowie, a musical and sartorial chameleon, died in January aged 69. He was an avid collector of contemporary and modern art, and served on the editorial board of Modern Painters magazine.

The sale, which will be preceded by a public exhibition, includes works by British artists Henry Moore, Graham Sutherland and Frank Auerbach, as well as pieces by African and Italian artists.

The sale, of 400 items in all, also includes pieces of furniture and design from Bowie's collection.

"David's art collection was fueled by personal interest and compiled out of passion," Bowie's estate said, and his family is "keeping certain pieces of particular significance."