Photos of Mudurnu in early Republican era on display 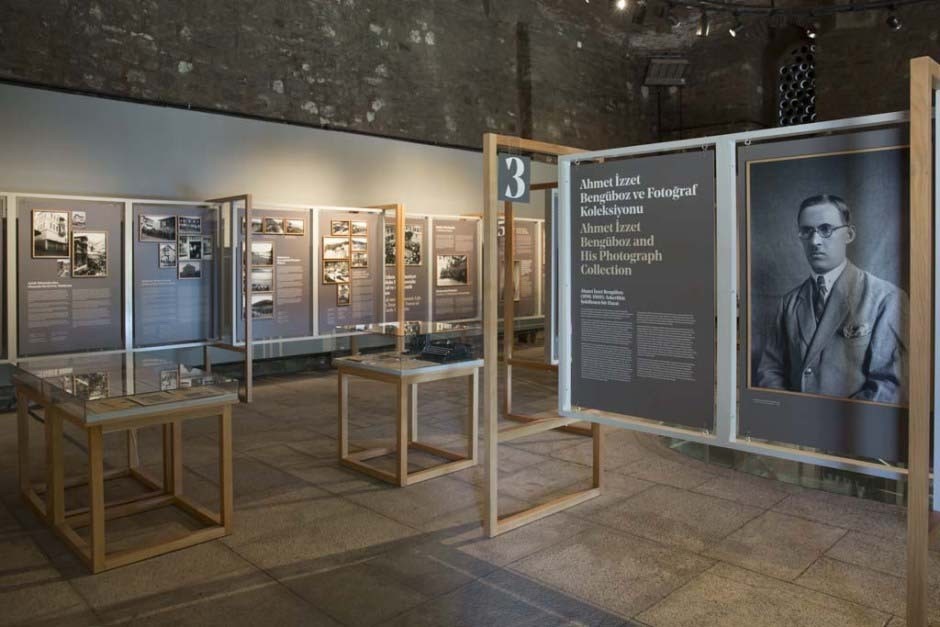 Included in UNESCO's World Heritage Tentative List, Bolu province's Mudurnu District bears great importance for the Akhi Order of Anatolian guilds, early Republican-era photographs of the area are on display until the end of the month

"Eyewitness from Anatolia: Mudurnu in the Early Republican Era through the Lens of Bengüboz" exhibition is currently open and will run until the end of the month in Istanbul.

Organized by Koç University, Vehbi Koç Ankara Studies Research Center (VEKAM) in collaboration with the Mudurnu Municipality and Mudurnu District Governorship Public Education Center with contributions from Bolu Chamber of Commerce and Industry, Mimar Sinan Fine Arts University (MSGSÜ) and UNESCO Turkish National Commission, "Eyewitness from Anatolia: Mudurnu in the Early Republican Era through the Lens of Bengüboz" exhibition opened its gates in Istanbul following the previous exhibition in Ankara. Dr. Ayşe Ege Yıldırım curated the exhibition, which documents the social and economic life of Mudurnu in that era. The exhibition in Istanbul will be held between until July 30 at the Tophane-i Amire Culture and Arts Center of Mimar Sinan Fine Arts University, Single Dome Hall. 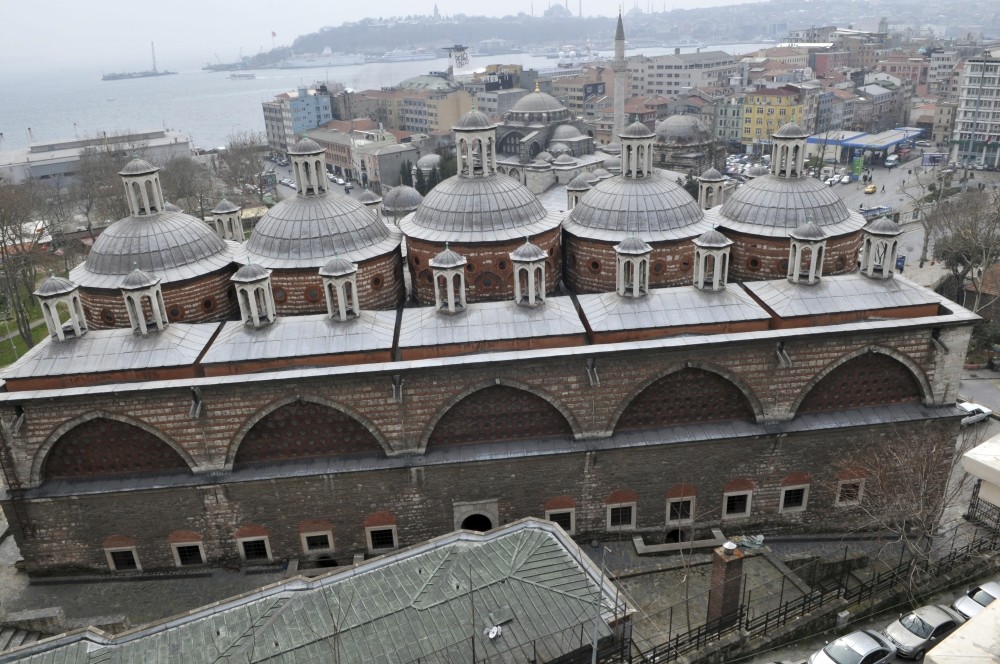 The historic guild town of Mudurnu, one of the sites in Turkey that is on the UNESCO World Heritage Tentative List, was an important early Ottoman city for trade and the Akhi Order of Anatolian guilds, along with its strategic geographical location on the Silk Road as well as a patriotic town of the new Republic. The photographs taken by Ahmet İzzet Bengüboz in Mudurnu in the 1920s and 1930s after he learned the art and technique of photography in a British camp where he was held prisoner during World War I, serve as a crucial record that brings light to the town's social life in that era.

"Eyewitness from Anatolia: Mudurnu in the Early Republican Era through the Lens of Bengüboz" exhibition is a collection with high historic and artistic merit from almost 100 years ago. The first presentation of the exhibition documents the social and economic life of Mudurnu in that era and was held in Ankara with contributions from the Çankaya Municipality between April 19 and April 30.

Simultaneously organized with the 40th session of the UNESCO World Heritage Committee held at the Istanbul Congress Center, the exhibition attracted the attention of international delegates at the meeting.

The namesake book prepared as part of the exhibition was published by Yapı Kredi Publishing House. The online archive, including the photography collection, can be seen at mudurnukentarsivi.org.
Last Update: Jul 28, 2016 1:23 pm
RELATED TOPICS