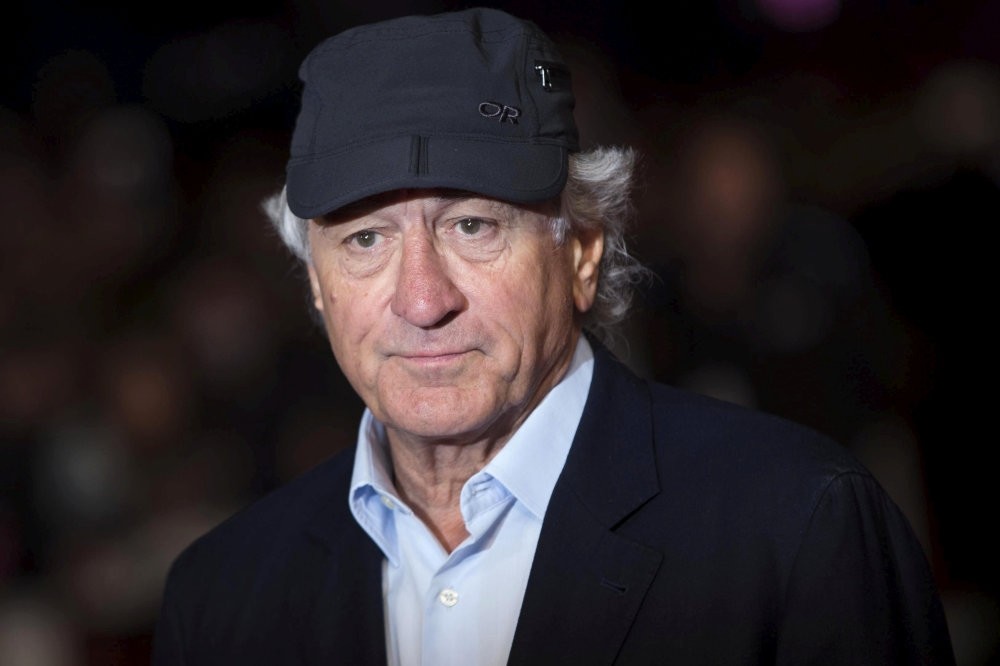 by Anadolu Agency Aug 10, 2016 12:00 am
The 22nd edition of the Sarajevo Film Festival, which will run from Aug. 12 to Aug. 20, will present the Honorary Heart of Sarajevo Lifetime Achievement Award to Robert De Niro for his contributions to film over the years.

The veteran actor will receive the award during the opening ceremony of the festival and Martin Scorsese's film "Taxi Driver," starring De Niro will also be screened. The director of the Sarajevo Film Festival, Mirsad Purivatra, said that it is an honor to present one of the key awards of the film festival to De Niro, whom he met a decade ago and expressed his excitement to welcome De Niro in Sarajevo.