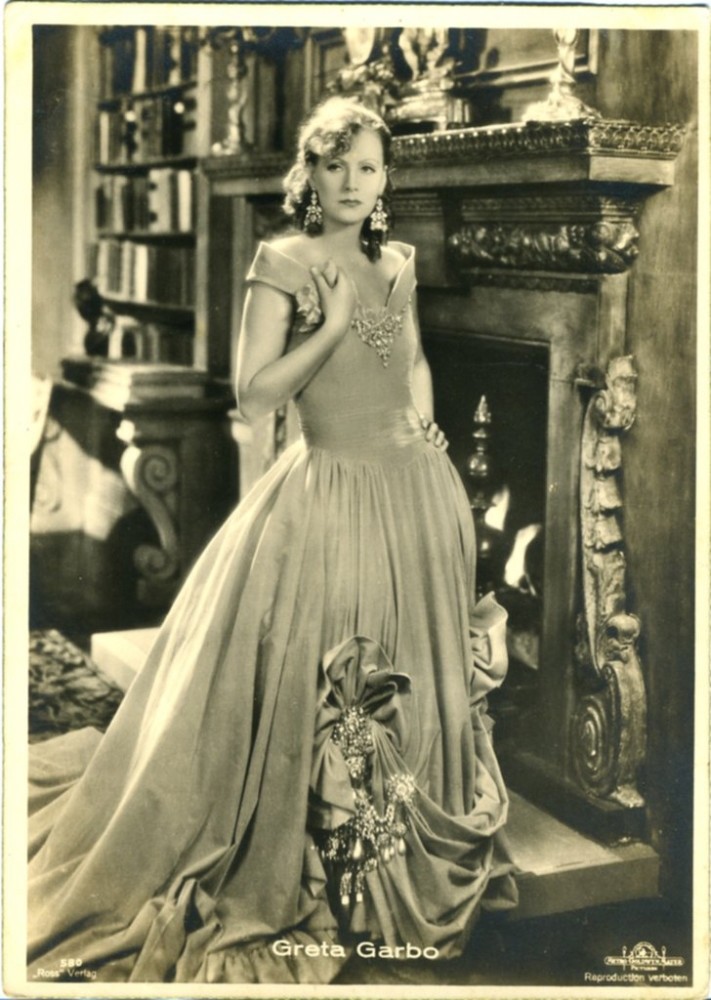 Greta Garbo first came to Istanbul in 1924 for the shooting of the film, u201cThe Odalisk from Smolensku201d and stayed at Pera Palace for 50 days, attending Christmas and New Yearu2019s Eve celebrations at the Swedish Consulate during her stay.
by Daily Sabah Sep 07, 2016 12:00 am
Hosting numerous balls, concerts, fashion shows and galas of legendary figures for over 120 years, Pera Palace Hotel Jumeirah will present a very special exhibition that features the anthologies of Swedish-American actress Greta Garbo, one of many film collections created by Necip Sarıcı, a doyen of Turkish cinema, along with publisher and collector Şerif Antepli.

Greta Garbo first came to Istanbul in 1924 for the shooting of the film, "The Odalisk from Smolensk" and stayed at Pera Palace for 50 days, attending Christmas and New Year's Eve celebrations at the Swedish Consulate during her stay. The hotel's corner suite overlooking Pera was named for the actress, who will return to the hotel for the first time in 92 years, marking her 111th birthday with an open public exhibition from Sept. 23-28.

The exhibition titled, "Greta Garbo comes back to Pera Palace 92 years later" will feature a display of original materials from the Swedish-born American actresses career, including periodicals, philatelic materials, books, postcards, posters and LPs. The exhibition will be held in the Pera Palace Pasha Hall from 10:00 a.m. to 6:00 p.m.
RELATED TOPICS