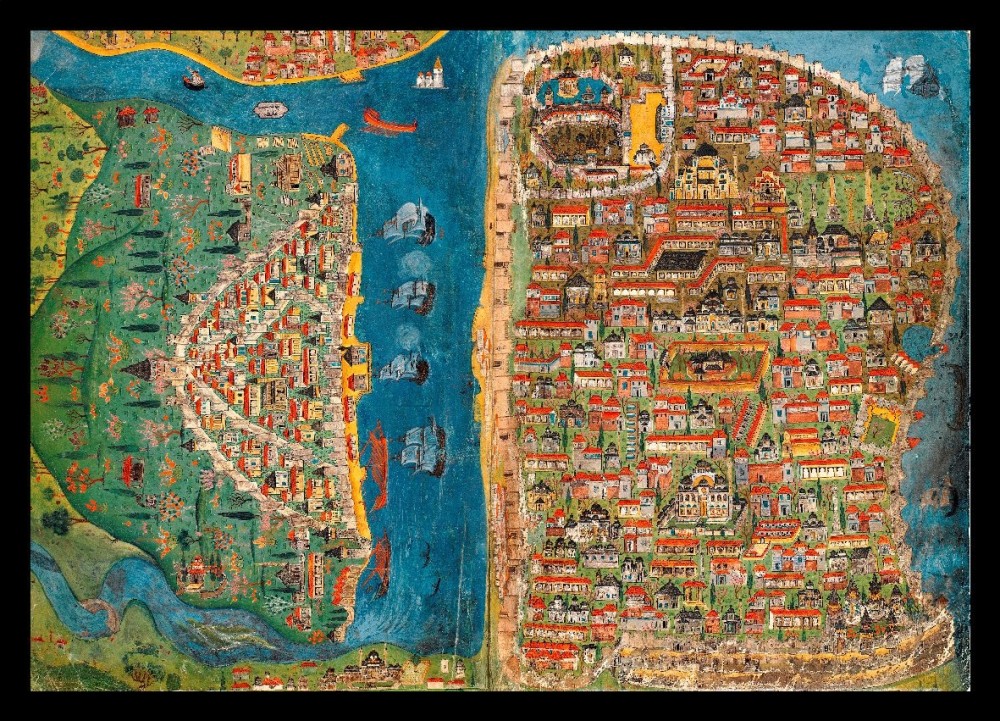 One of the most powerful artists of the Ottoman Empire, the 16th century calligrapher and miniaturist Matrakçı Nasuh's work will be displayed in Paris

Opening Thursday at UNESCO House in Paris, an exhibition celebrating the Ottoman statesman Matrakçı Nasuh will offer visitors a chance to explore Ottoman civilization through art.

Matrakçı Nasuh was a 16th century Ottoman philosopher, mathematician and historian who earned fame as a sportsman, poet, artist, painter, calligrapher and miniaturist. The 450th anniversary of the death of this remarkable historical personality was recognized by the UNESCO General Conference in 2013.

Designed under the auspices of the Presidency of the Republic of Turkey by Istanbul Intercultural Art Dialogues Association (İKASD), the exhibition titled "16th Century Genius: Matrakçı Nasuh," will be displayed in coordination and cooperation with the Permanent Delegation of the Republic of Turkey to UNESCO. It has already toured in Sarajevo, Belgrade, Istanbul, Vienna, Tokyo and also in Antalya during the G20 Summit in 2015.

The Paris leg of the acclaimed exhibition is organized in collaboration with the Permanent Delegation of the Republic of Turkey to UNESCO. Director-General of UNESCO Ms. Irina Bokova will co-host the event as it coincides with the commemoration of the 450th anniversary of Nasuh's death. The Ministry of Culture and Tourism of the Republic of Turkey and the Turkish National Commission for UNESCO are also among sponsors of the exhibition.

Curated by Beste Gürsu, "16th Century Genius: Matrakçı Nasuh" is composed of 41 artworks, reproducing those of Nasuh. These include a series of tile panels with a selection of expedition maps from his "Beyan-ı Menazil Sefer-i Irakeyn" (Chronicle of the Stages of the Campaign of Iraq and Persia) and "Tarih-i Feth-i Şikloş Estergon ve İstol Belgrad" (History of the Conquest of Siklos, Esztergom and Üstol-Belgrade), which have been reproduced by 12 female artists under the leadership of Sevim Ersoy; a selection of Nasuh's verses transferred into diwani (Ottoman poetry) scripts; and all reflecting his signature traits with a modern interpretation. 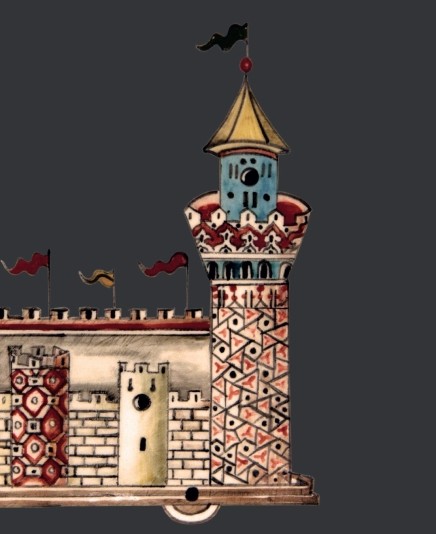 While contemplating the virtues of Matrakçı, one of the hidden geniuses of the Ottoman lands, in different disciplines of art, the viewers will be able to follow the routes of the expeditions through Matrakçı's miniatures and explore the 16th century of the Ottoman Empire both from artistic, chronological, as well as political perspectives in the exhibition.

To complement the project, Topkapı Palace Rewan Script No. 1272, Matrakçı Nasuh's "Tarih-i Sultan Bayezid" masterpiece has been translated from classical Turkish and prepared as a replica print by the Touring and Automobile Association of Turkey; the Ministry of Culture and Tourism of the Republic of Turkey (General Directorate of Fine Arts) has published the commemorative album "XVI. Century Turkish Music"; the Turkish Postal Authority (PTT Inc.) has published a special Matrakçı Nasuh commemoration stamp and postcard; and the Turkish National Commission for UNESCO has published a catalogue. A documentary, "Matrakçı Nasuh", has also been prepared by Art and Life Production with the support of the Ministry of Culture and Tourism (General Directorate of Cinema) for release in October 2016.

Following the stint in Paris, the exhibition is set to be displayed across three continents, nine countries and 10 cities with the support of the Promotion Fund of the Republic of Turkey, Ministry of Foreign Affairs, Ministry of Culture and Tourism, Turkish National Commission for UNESCO, Touring and Automobile Association of Turkey, PTT Inc., Turkish Airlines, Daily Sabah, A News, Sabah, Art and Life Production, İnsan ve Sanat, CC Translation and Global Communication partner Anadolu Agency (AA).

The next stop of the "16th Century Genius: Matrakçı Nasuh" exhibition will be at the Islamic Cultural Arts Museum in Washington D.C. from Dec. 15, 2016.

The opening of the exhibition will overlap with the national day celebrations in Paris. During the same event, architect Sinan Genim will deliver a lecture titled "Matrakçı Nasuh and His Maps", followed by a recital, "16th Century Turkish Music", by the Ministry of Culture and Tourism (General Directorate of Fine Arts: İstanbul State Turkish Music Research and Application Community).

The exhibition in France can be visited until Nov. 10 at UNESCO House, Paris.
RELATED TOPICS