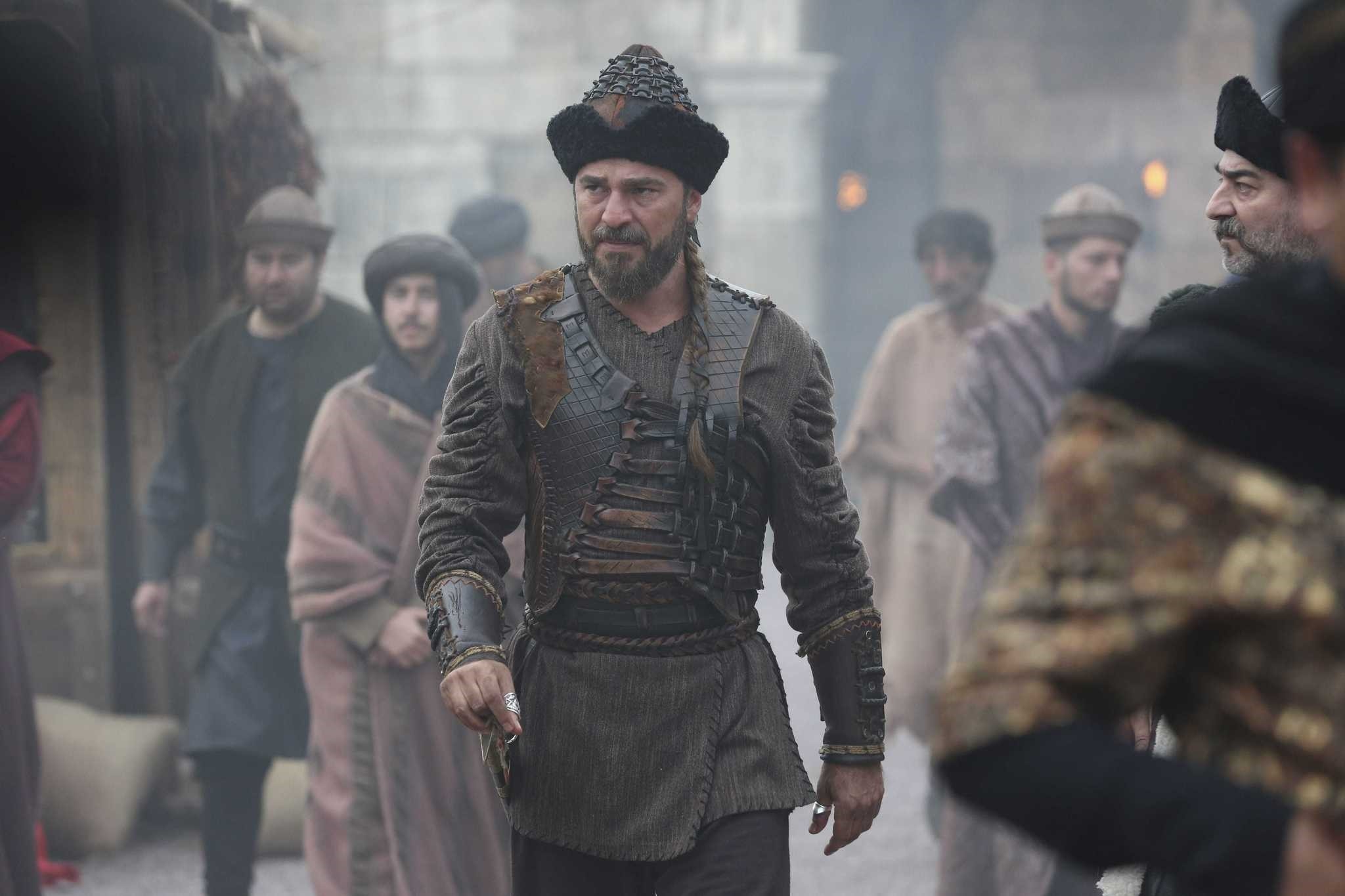 by daily sabah
Nov 15, 2016 12:00 am
After the Turkish TV series "Diriliş Ertuğrul" (Resurrection - Ertuğrul) won the Golden Butterfly Award for Best TV Series, cast members and members of the production crew were not given time to speak when they went onstage to accept the award. Veteran actor Cavit Çetin Güner, who accepted the award on behalf of the team, touched on the double standard at the award show via a post he shared on his social media account that read: "They presented the award to our series perforce, which has been not only the most watched daytime series but also the most watched series of the month. I am saying 'perforce' because the series surely deserves to receive awards for best actor best production and best director as well but they are not willing to present us these awards since we are not one of them. Tonight, they presented the award for 'Best TV Series' half-heartedly and they showed us the way to the back stage without offering us the microphone to speak. Wednesday ratings every week demonstrate our value to those who understand... the value of this award is shown in the photo... my shoe is of more value..."

Although all award winners were given time to make their acceptance speeches, cast and crew members of "Resurrection of Ertuğrul" were denied their right to speak after receiving the award and this did not go unnoticed by viewers, who took to social media to share their outrage in response to program host Okan Bayülgen's remarks.