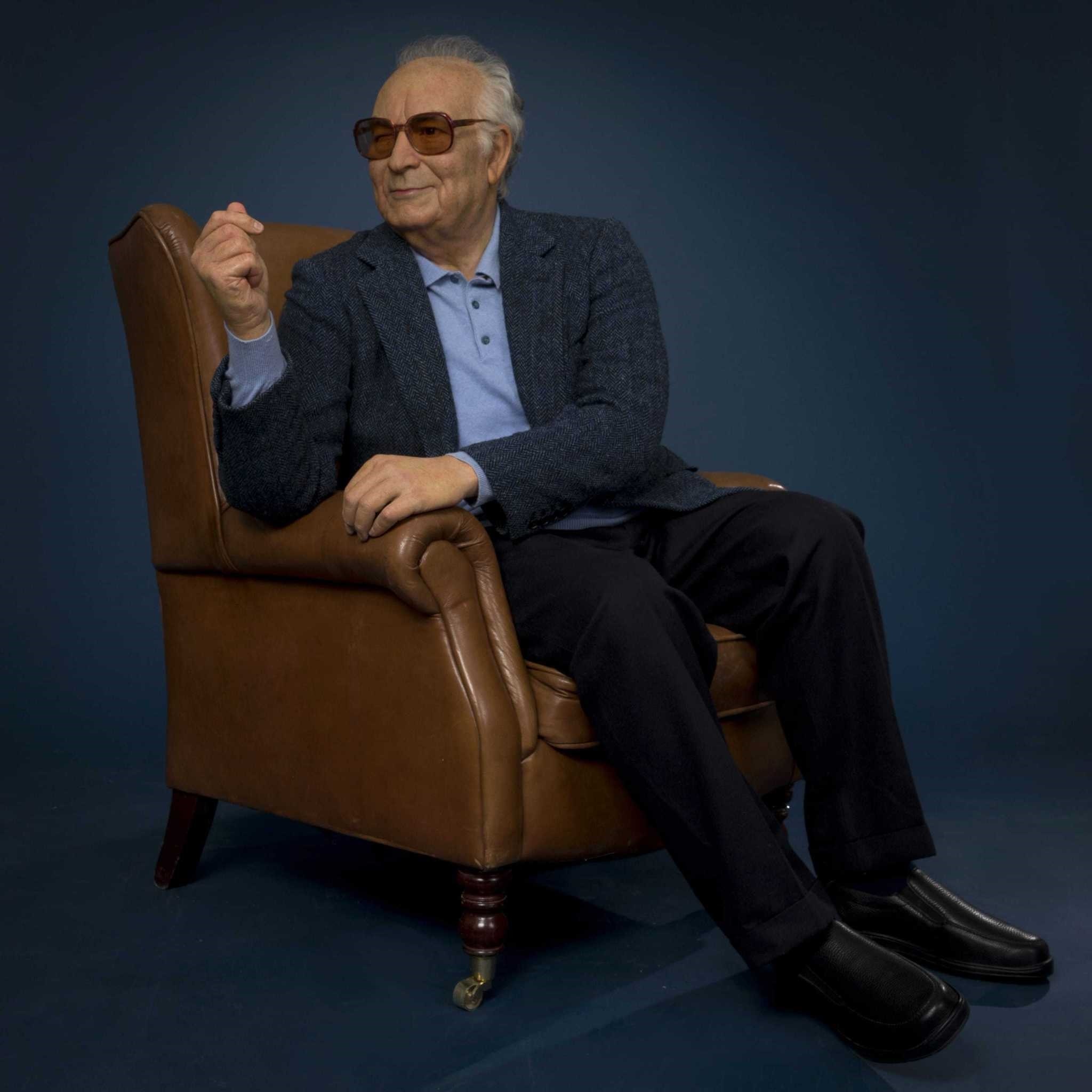 The wax figure of Yau015far Kemal, who wrote a total of 40 books during his life, was created by a team of over 30 artists, shaping the statue based on ancient Anatolian legends, stories and real-life photographs of the writer taken during the 1990s.
by Daily Sabah Nov 15, 2016 12:00 am
Known for introducing Turkish literature to the Western literary canon with his own unique style, the late novelist Yaşar Kemal is being honored by Madame Tussauds Istanbul with a wax figure that was unveiled for the first time at the 35th International Istanbul Book Fair.

The wax figure honors one of Turkey's greatest novelists, who died last year, attracting the attention of visitors of all ages as book lovers lined up to get a close-up view of the figure and take photos, surprised by the statue's striking resemblance to the former Nobel Prize candidate.

The wax figure of Yaşar Kemal, who wrote a total of 40 books during his life, was created by a team of over 30 artists who worked for over six months, shaping the statue based on ancient Anatolian legends, stories and real-life photographs of the writer taken during the 1990s. In preparation for the momentous task, the research team working on the figure got a first-hand look at the life of this profound writer, even reading his novels that were translated into English. The wax figure is donned in the late novelist's original clothing, shoes and even eyeglasses, all of which were donated to Madame Tussauds Istanbul by Kemal's wife.

Known for its astounding history spanning 250 years, Madame Tussauds is opening in Istanbul its 21st establishment in the world on Nov. 28. The museum will be located on Istanbul's İstiklal Avenue in a 2,000-square-meter area in the newly renovated Grand Pera building, occupying two floors of the building. It offers visitors a fun, interactive and unique experience, where they can get a close-up look at their favorite figures and snap photographs with the most famous individuals in culture, politics and sports.