Madame Tussauds Museum ready to open its doors in Istanbul 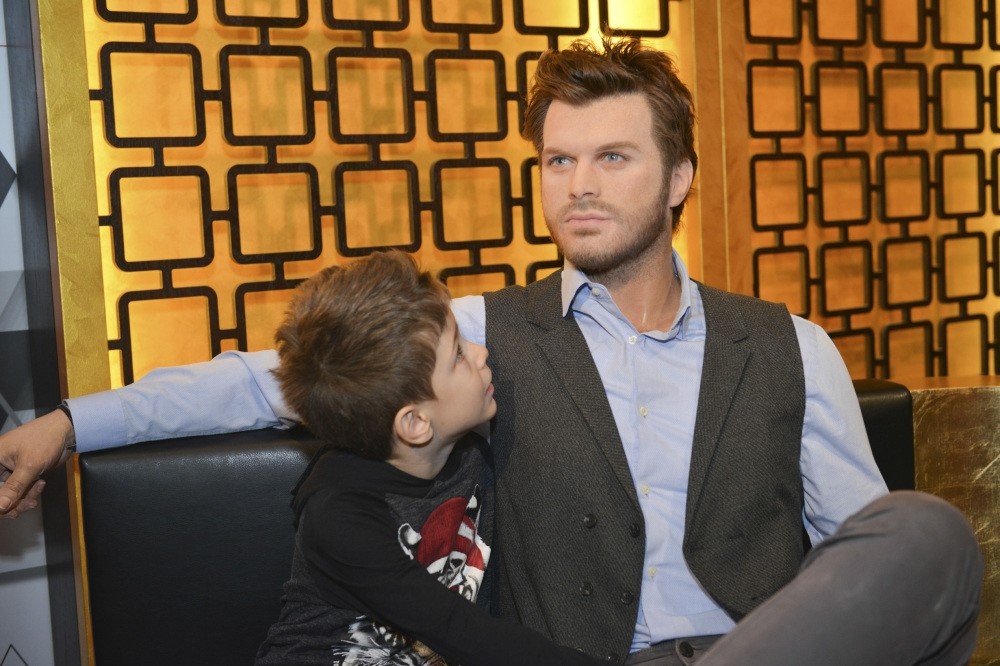 Inspired by the world's most famous wax sculptor, the 21st branch of Madame Tussauds Wax Museum is opening at Grand Pera on İstiklal Avenue in Istanbul's historic Taksim district, where the waxworks of more than 50 famous celebrities, politicians and historic figures from Turkey and around the world await visitors at the grand opening on Nov. 28

The opening of Madame Tussauds Istanbul marks the continuation of the 250-year-old legacy of one of the most magical sculptors of all time and will aerify a collection of waxworks that includes prominent Turkish figures and world- renowned leaders, celebrities and famous personalities on Nov. 28

Visitors can attend the Nov. 28 grand opening of Madame Tussauds Istanbul starting at 2:00 p.m. at Grand Pera, located on the famous İstiklal Avenue. The double-story museum which covers a 2,000 square meter area on the first two floors of Grand Pera will offer interactive, unique entertainment for visitors of all ages, with waxworks displayed in sections that include history, science, cinema, music, sports and party. These unique sculptures display prominent figures of the past and present, displayed on backdrops which reflect their unique legacies and characteristics.According to Sarper Hilimi Suner, the compilation of waxworks for Madame Tussauds Istanbul is based on extensive market research and numerous "focus group" gatherings. A comprehensive list of famous figures was formed for the purpose of arranging the six sections of the museum. After Madame Tussauds London Studios completed the final list, representatives for the Istanbul museum worked with the agents, managers and representatives of the famous figures to be displayed at Madame Tussauds Istanbul prior to completion. 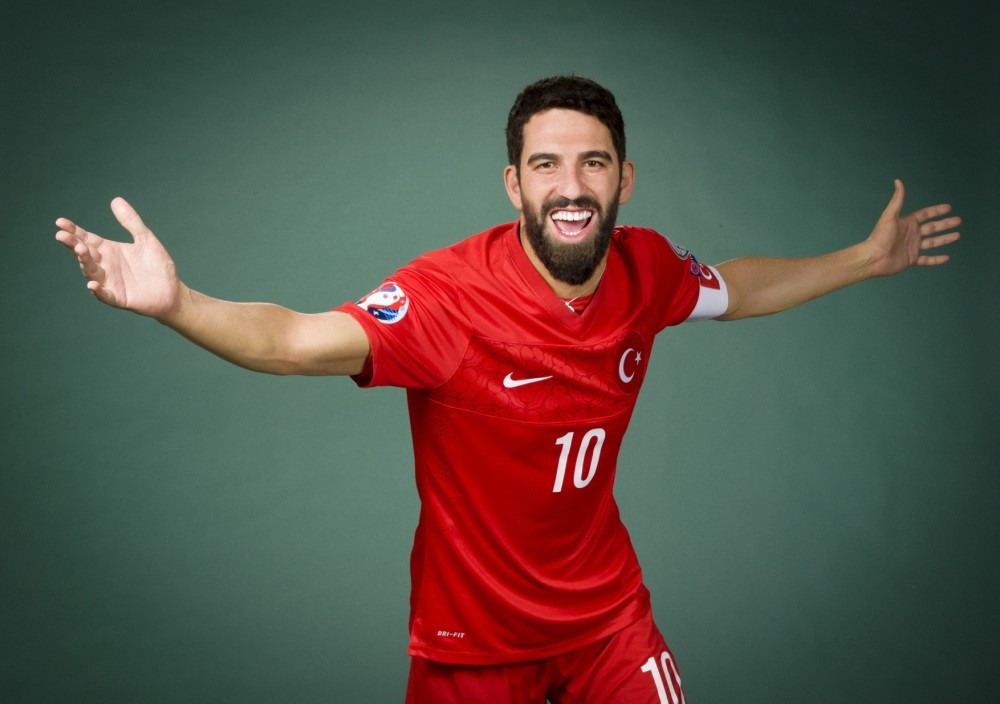 Preparation of the sculptures for the museum is no easy task. While the waxworks of deceased celebrities, politicians and the like were created based on detailed research of visual and printed archives as well as interviews with family members of the deceased conducted by Madam Tussauds officials, the famous, living figures to be featured in the museum participated in lengthy photo shoots lasting as long as three hours and a meticulous measurement process held in Istanbul, Barcelona and Los Angeles. The face masks for these sculptures were created using a 3D modelling device.

Even though the process of choosing prominent figures to be featured at Madame Tussauds Istanbul was an arduous task, deciding which strategic pose these sculptures would display is also a crucial and difficult process.

Clay busts were prepared by sculptors of Madame Tussauds based on the masks made via 3D modelling and other measurements. Later on, the molds which are formed based on the clay busts are filled with wax.

A team of experts used real hair to create the hair and eyebrows of the wax figures. Moreover, the hairstyles of the stars are copied precisely in the waxworks. In order to make them appearas real as possible, proper materials were provided for the teeth and eyes. The eye colors of the waxworks were determined based on the large eye color palette of Madame Tussauds which consists of all the eye colors that exist on earth. Veins and lines in the body were painted by hand using a special technique. 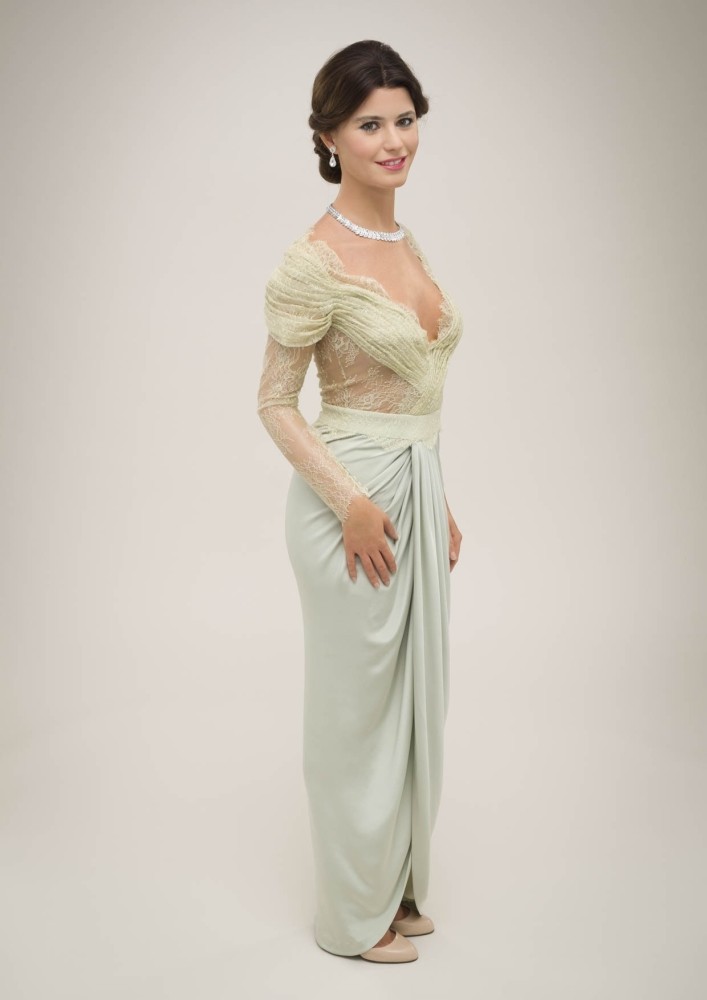 Some of the people whose wax figures are displayed at the museum donated their own clothes to Madame Tussauds. In other cases, the clothes and accessories for the figures were produced by the fashion office of Madame Tussauds London Studios,according to the date and era the waxworks are depicting. For instance, the clothes used for Zeki Müren's wax figure were made in London based on the original clothes provided by TEV. While Arda Turan and Hidayet Türkoğlu donated their own jerseys for their wax figures, Beren Saat, Kıvanç Tatlıtuğ and Kerem Bursin gave away their own clothes.

In every step of the production process, the Istanbul office of Madame Tussauds has been in contact with the people who are featured at the museum or their representatives, receiving their consent for the project.

The story of Madame Tussauds

The daughter of a servant working for the well-known wax sculptor Dr. Philippe Curtius, Grosholtz learned to make wax sculptures at a very early age, completing her first wax sculpture in 1778 at the age of 17 by modeling the famous writer and philosopher of the time, Francois Voltaire.

Days at court and the French Revolution

Grosholtz became a shining star when she became the art tutor of the sister of the French King Louis XVI, moving into the Royal Court of Versailles at the age of 20 where she lived for the next eight years, working for the royal family and making sculptures for King Louis XVI and Queen Marie Antoinette.

During the chaos that erupted after the French Revolution in 1789, Grosholtz was imprisoned and later released thanks to her artistic talent in making wax sculptures. After her release, Marie was commissioned to make the death masks of executed Marie Antoinette and Robespierre. 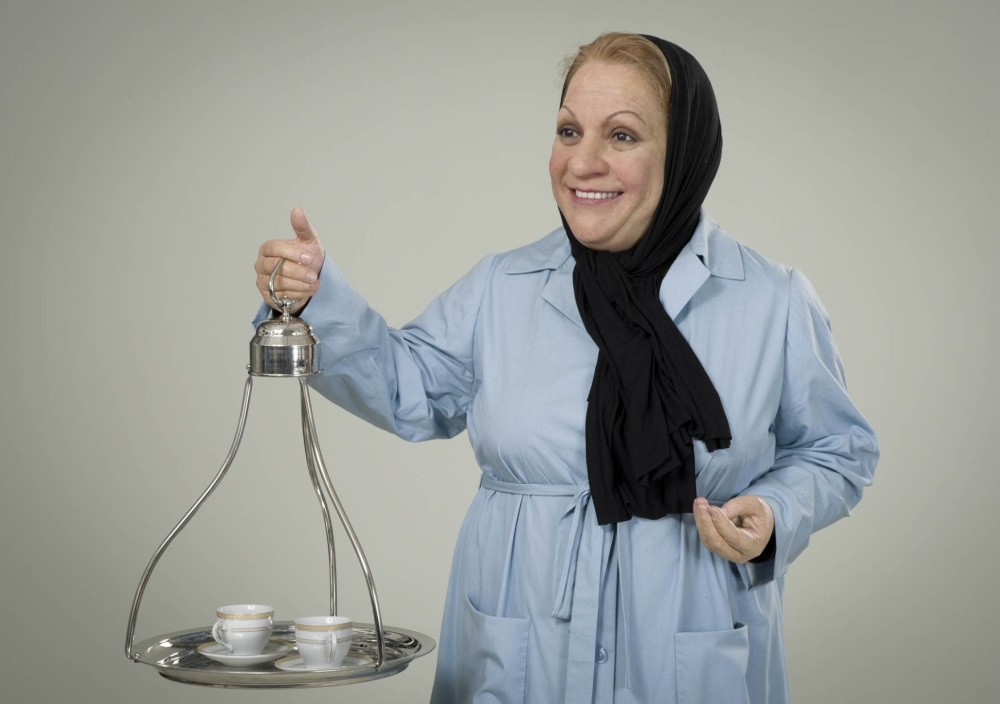 After the storm of the French Revolution, Grosholtz returned to the house of Dr. Curtius and married Francois Tussauds in 1795, becoming Madame Tussauds. In 1801, she made the bust of Napoleon, the most important and powerful figure of the time.

After the death of Dr. Curtius, Madame Tussauds, who inherited Dr. Curtius's wax display, traveled to England in search of new and an exciting audience for her waxworks. For 30 years, she traveled across the entire country, making sculptures anddisplaying them for her English audience.

The legacy of Madame Tussauds

Madame Tussauds, who made a wax model of herself in 1842 at the age of 81, passed away in 1850 and passed down her legacy to her two sons who moved the first Madame Tussauds Museum to Marylebone Road in London, where it is still open today.Although Madame Tussauds Museum suffered great damage during the Great London Fire in 1925 and the airstrikes in 1940 during World War II, the museum continued to pass its legacy down to generation after generation via the London museum.

The story of Madame Tussauds Museum, which was included under the roof of Merlin Entertainments in 2007, continues to spread throughout the world. Following the establishment of the London museum, Madame Tussauds opened its doors in Amsterdam, Las Vegas, Hong Kong, Shanghai, Washington, Berlin, Los Angeles, Bangkok, Vienna, Blackpool, Tokyo, Sydney, Beijing, Singapore, Wuhan, Orlando and Chongqing, bringing famous stars closer to their fans around the world.

Now, as 2016 draws to a close, Madame Tussauds is opening its 21st museum in Istanbul on the first two floors of Grand Pera on İstiklal Avenue in Istanbul. Opening its doors on Nov. 28, Madame Tussauds Istanbul will offer locals an entertainment center where they can see, feel and photograph their idols and famous stars from up close.

Madame Tussauds Istanbul will feature 55 figures from the world of history, culture, arts, and sports and politics. The museum will showcase the waxworks of Mustafa Kemal Atatürk, MFÖ, Hidayet Türkoğlu, Steve Jobs, Zeki Müren, Madonna, Lionel Messi, Johnny Depp and many other names which remain to be discovered at the sure-to-be surprising grand opening.
RELATED TOPICS