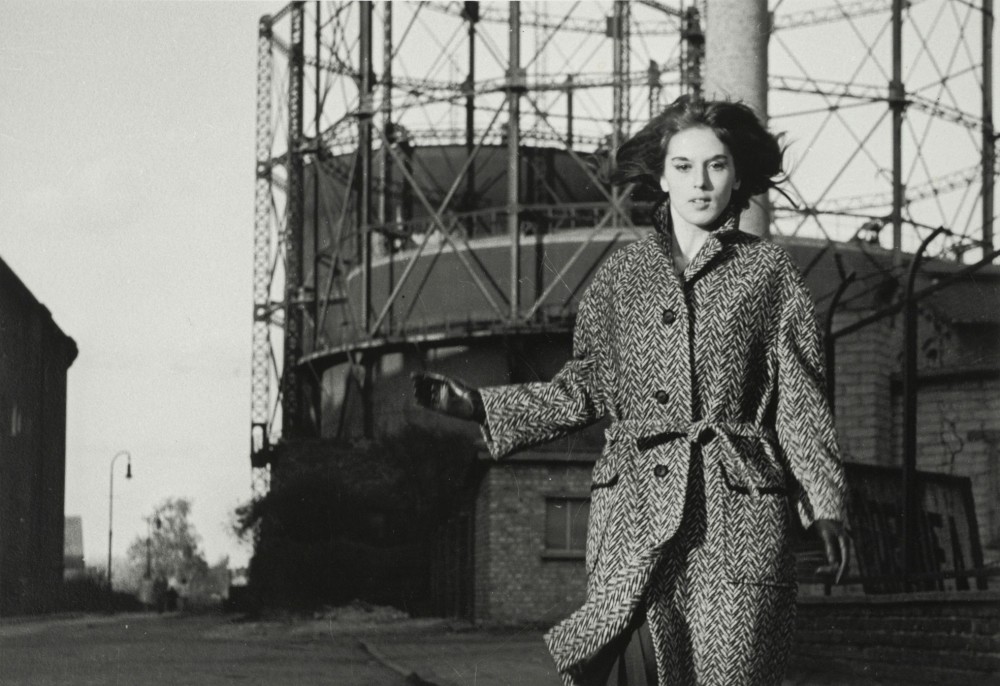 by Zeynep Esra İstanbullu Dec 07, 2016 12:00 am
A complete collection of 183 photographs by German photographer Arno Fischer will be put on display at the Milli Reasürans Art Gallery from Dec. 8, a project realized with collaboration between The Institute for Foreign Cultural Relations (IFA) and the Goethe Institute in Istanbul.

Fischer's photographs depict the daily lives of people in a stunning way, through his delicacy in dealing with details. Fischer was always a source of inspiration for many young photographers during his time, and was frequently visited by masters of photography such as Henry Cartier Bresson and Helmut Newton, who wanted to discuss photography, during their visits to East Germany. The artist died in 2011 at the age of 84.

The exhibition's curator Matthias Flügge respectfully commemorated Fischer for "the things he did to preserve and improve the humanitarian language of photography" and says the artist's best photographs "include a modest multi-layerism."

After studying sculpture in East and West Berlin after World War II, Fischer decided to pursue a career in photography in 1950 and worked for East Germany's legendary fashion magazine "Sibylle,"which made great contributions to his visual language. His black-and-white photos, free of all kinds of propaganda, emerged while he was journeying back and forth between the eastern and western halves of Berlin.

In addition to his works from that time, the exhibition's main axis also features portraits of Marlene Dietrich taken in the later years, numerous travel photos from all over East Germany as well as from India, Africa and New York.

Polaroid photos of Fischer's own garden will also be on display in the last section of the exhibition. These photos, which do not include any specific details, are simple and almost accidentally taken. They show certain details that create the effect of alienating the place where the artist is hidden in the countryside.

A comprehensive book on Fischer, put together by the IFA for the exhibition, can be obtained at Milli Reasürans Art Gallery. An exhibition tour will also be led by one of Fischer's students, Andreas Rost, on Dec. 8 between 5 p.m. and 8 p.m., and the exhibition will remain open until Jan. 1, 2017.
Last Update: Dec 07, 2016 1:13 am
RELATED TOPICS