Dreamwork sculptures of German artist on display in Istanbul 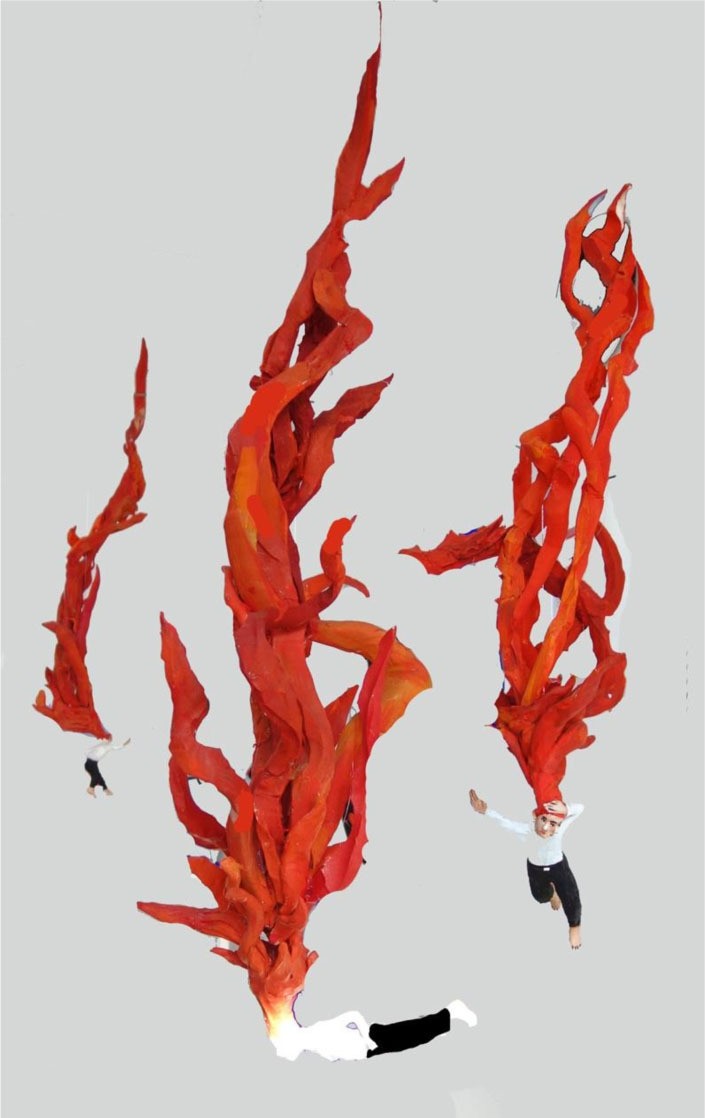 German artist Marz has over the years held shows in many parts of the world including Berlin, Paris, Miami, Amsterdam, Zurich, Madrid, Moscow, Prague, Tel Aviv and Istanbul. Known for his sculptures featured at group shows and art fairs around the world, the artist creates ironic and provocative works from different materials. Marz dedicates his works to known figures including Nietzsche, Bruno, Benjamin, Bataille, Sloterdijk, Arendt and features prominent characters such as Joseph Beuys, Pina Bausch and Franz Kafka in alternative scenarios via his sculptures.

Positioning himself on the intersection of art and philosophy, he criticizes the current human condition, comparing it to the past by means of an ironic, humorous and entertaining language. Made of various materials, his human and animal figures, imaginary characters and installations spreading around gallery spaces all represent justice, hope and freedom in a quite ambiguous and incoherent manner. There are not single sculptures but rather complete figure-stories based on Marz's own text. The exhibition "It is time to paint flowers again" presents a cross section from works created over the last two years.
Last Update: Dec 16, 2016 2:22 am
RELATED TOPICS