Surgeon's poem strikes chord with Chinese suffering in the smog 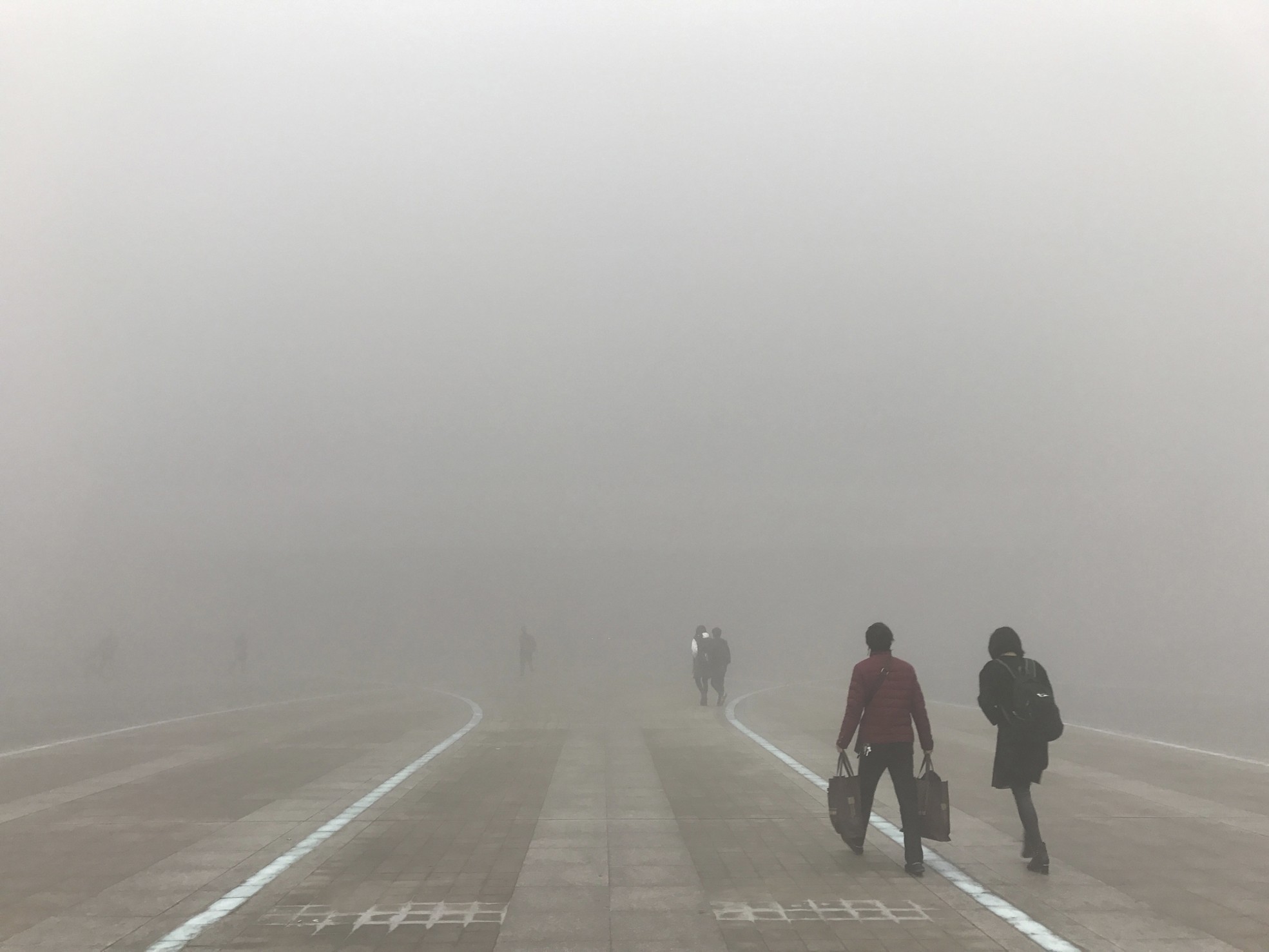 by German Press Agency - DPA Jan 11, 2017 12:00 am
By ironically referring to China's smog as "the delicious mist and haze" in a self-penned poem, a senior chest surgeon has captured many citizens' fears about the air they breathe.

Many parts of northern and central China have been enveloped by smog in the past month, and citizens are becoming increasingly angry about the quality of the air and its effect on their health.

A leading Chinese surgeon's poem has gone viral recently for raising awareness about factors that contribute to high rates of lung disease in the country, including the air quality.

The poem originally ran in English in the American medical journal Chest in October, and then was published in Chinese in The Paper, a Chinese state-funded news website, in early January.

Other Chinese websites soon picked up on the poem, with the articles racking up thousands of shares and comments on domestic social media.

A University of California study estimates that air pollution kills about 1.6 million people in China each year.

Titled "I Long to be King," the poem is told through the unusual perspective of a "ground-glass opacity" - a hazy-looking area on a CT scan that could indicate fluid in the lungs, and therefore serves as an early indicator of cancer or other lung disorders.

Part of the poem reads: "I long to be king / With my fellows swimming in every vessel / My people crawl in your organs and body ... No one cared when I was young / But all fear me we when fully grown / I've been nourished on the delicious mist and haze / That sweetly warmed my heart."
RELATED TOPICS