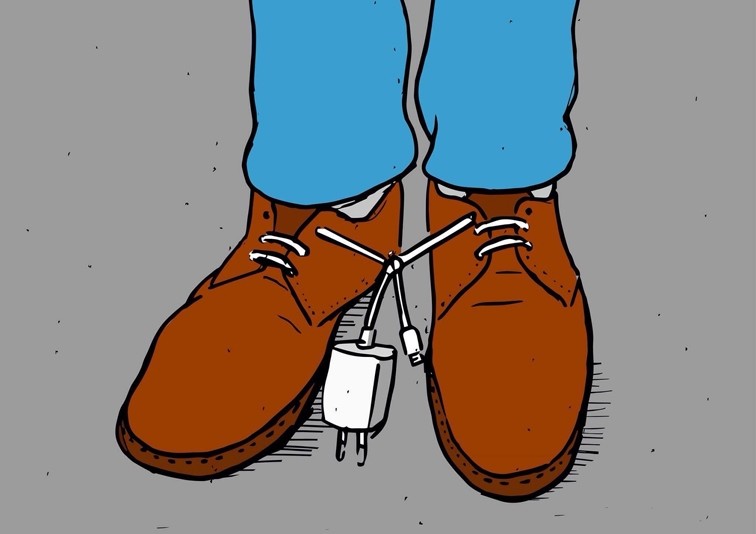 by daily sabah
Jan 18, 2017 12:00 am
Organized by the Green Crescent for the first time this year, the International Green Crescent Cartoon Contest has received 1,225 entries, with 510 entrants from 65 countries, including the U.S., Brazil, Mexico, Europe, Indonesia, China, Australia and the Middle East.

Organizers requested artwork to touch on addictions to substances such as drugs, tobacco and alcohol, as well as technology and gambling, and portray the harm these addictions cause to individuals and society.

The winner of the competition was İsmail Büken, from Turkey.

The winners were chosen by a jury composed of professor Peyami Çelikcan, dean of the Faculty of Communications at Şehir University and chairman of the Green Crescent Science Council Metin Peker, president of the Association of Cartoonists, cartoonist assistant professor Gürbüz Doğan Ekşioğlu and cartoonist Muhittin Köroğlu.

While the winner of the contest will be presented with a cash prize of $3,500, the other five chosen contestants will each receive $500 with their award plaque.

The jury members gathered at the headquarters of Green Crescent on Jan. 13 and graded the entries according to their artistic quality, humor, relation to the theme and the social and cultural impact of the artwork.