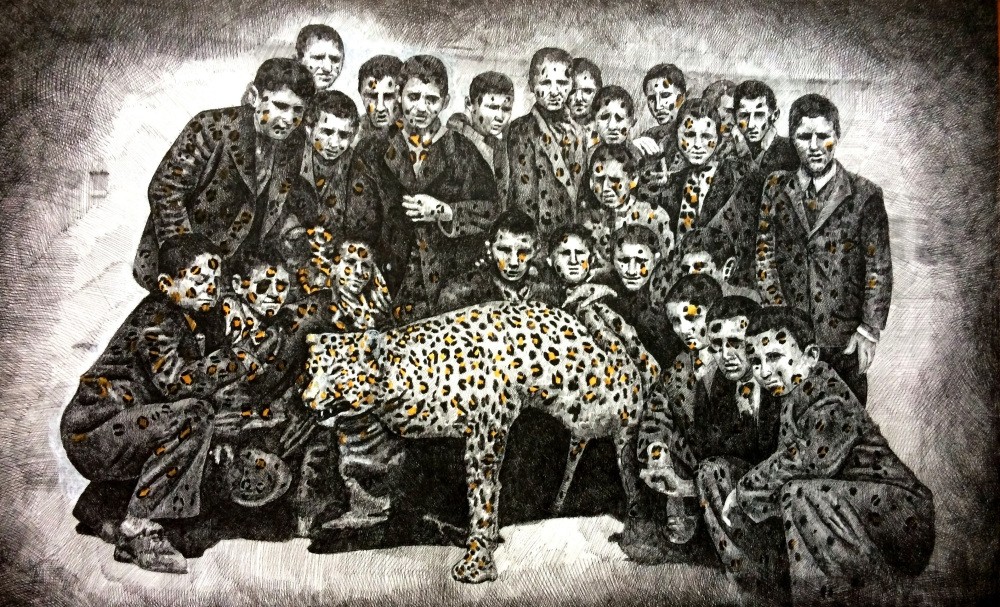 Artist Ekin Saçlıoğlu is getting ready to open her eighth solo exhibition, titled ‘These Are Not Fables, Kids,' focusing on animals that are extinct or on the brink of extinction on Anatolian territory

Galata Greek Primary School in Istanbul will host Ekin Saçlıoğlu's eighth solo exhibition titled, "These Are Not Fables Kids," between March 4 and April 1.

Saçlıoğlu, who has an important place among artists of her own generation, always designs her exhibitions around interesting themes. In her latest exhibition, "These Are Not Fables Kids," the artist features animals and plants that have been extinct or on the edge of extinction to draw attention to the consequences of mankind's conflict with nature.

The exhibition, which puts motifs, paintings, installations, plants and sculptures on display, reminds the audience of the dangerous relationship between mankind, civilization and nature by featuring the Anatolian tiger, white rhinoceros and other animals listed as extinct or endangered animals.

The exhibition shouts out to the audience from the empty classrooms of Galata Greek Primary School and aims to raise awareness to the things we lost or are about to lose. 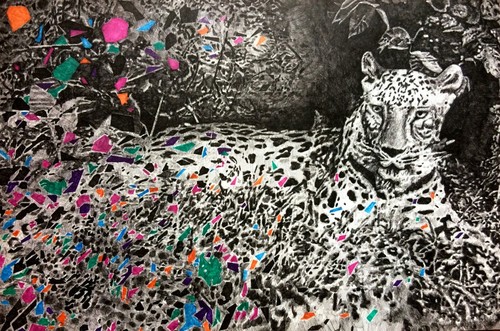 The artist was also featured at the Turkish Contemporary Art Auction of Sotheby's in 2010 and her works have been included to the permanent collections of several private and institutional collections.

The exhibition can be visited from Tuesday to Saturday between 12:00 p.m. and 6:30 p.m. local time.
RELATED TOPICS