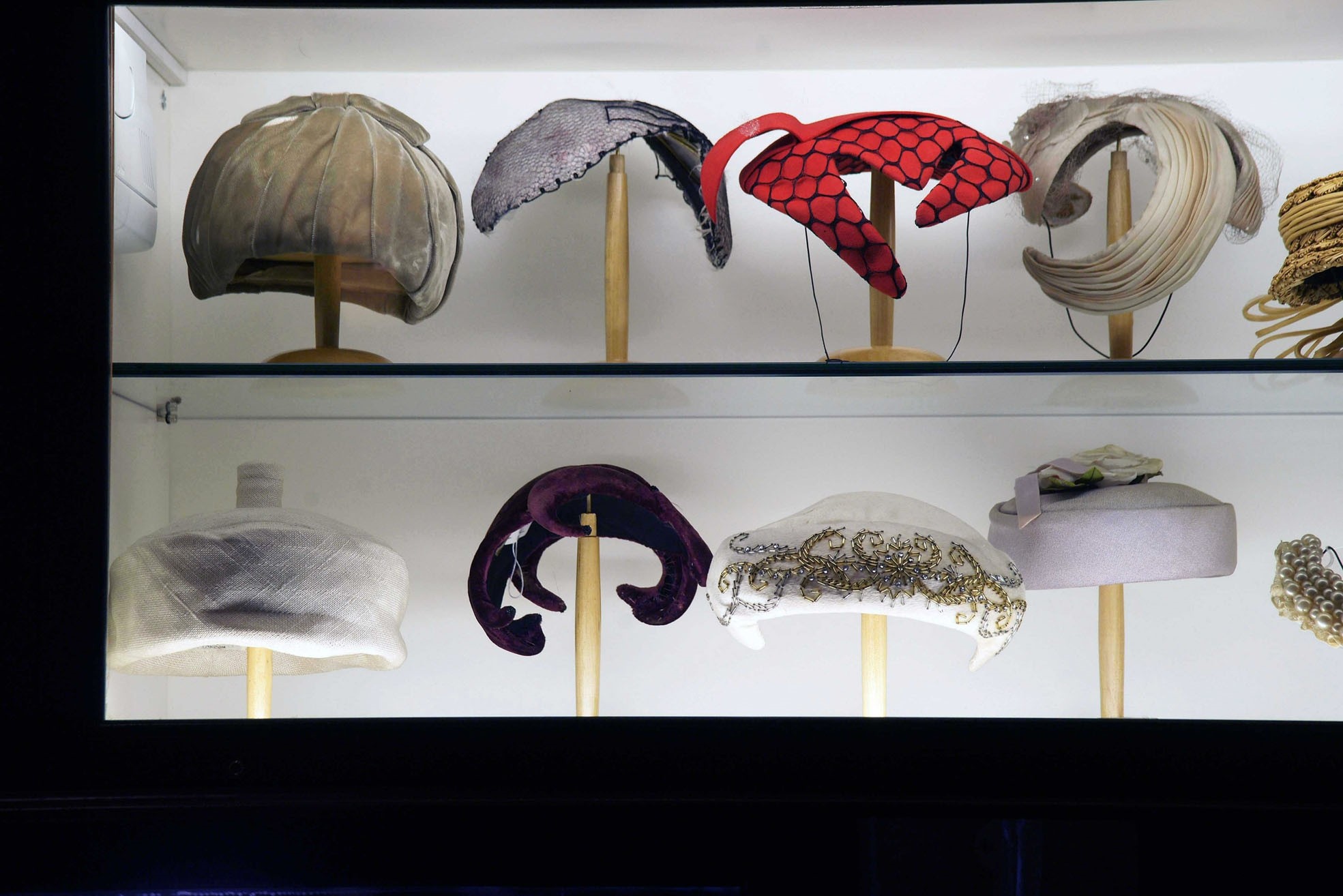 Coco Chanel once said, "Fashion fades, only style remains the same." Marie Curie suggested that we should be less curious about people, and more curious about ideas. Sabiha Gökçen was one of the first female pilots of Turkey and first female fighter pilot in the world. These strong women, who left their trace in world history, expressed themselves with their different hats.

The oldest depiction of the use of hats dates back to the 3,200s B.C. in Egypt. It is known that men used to wear feathers on their heads and kings used to have a piece of cloth on their crowns or wigs. Some 200 years later, it was observed that the Minoans, who lived on the island of Crete, wore long and spiked caps. Only wealthy people used to wear hats in the Ancient Roman Empire, but hats became a religious symbol between the 11th and 18th centuries. After the 18th century, it was used as an accessory and a symbol of status. Rahmi M. Koç Museum hosts the most popular hats used between 1890 and 1970 in its hat collection. It includes cocktail hats with feathers, lace, beads and artificial flowers; bell-shaped hats that left their mark on the 1920s; asymmetric hats that were commonly used in the 1930s and 1940s as well as straw hats, other caps and wool caps that are peculiar to the 1950s and 1960s.

Hats, whose production became an art form from the 18th century onward, are irreplaceable accessories for many people. Rahmi M. Koç Museum welcomes visitors curious about the history of hats, which proves that "Fashion fades, only style remains the same." The collection was donated to the museum by Yasemin Genç Uygur.
RELATED TOPICS