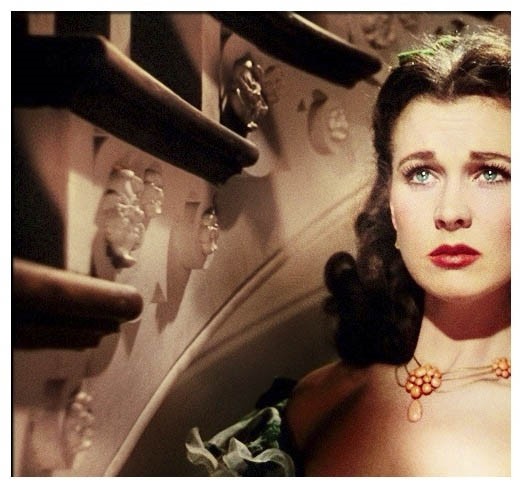 by Mar 16, 2017 12:00 am
From the coral necklace worn by Vivien Leigh in "Gone With The Wind" to Marilyn Monroe's gold and pearl drop earrings from "Gentlemen Prefer Blondes," the glittering adornments made for Hollywood's stars will go up for auction this year.

About 700 pieces of ornate costume jewelry made by Hollywood costume jeweler Eugene Joseff will be exhibited in Ireland's Newbridge Silverware Museum of Style Icons from March until May before going under the hammer in November at Julien's Auctions in Los Angeles.

"Buying a piece of this isn't like buying a diamond necklace from Cartier, you're actually owning a piece of Hollywood memorabilia," said Isabel Yeo, Julien's Auctions' jewelry specialist.

The auction house has not yet set estimates for the jewelry. Costume jewelry pieces do not tend to contain precious stones and metals.

Joseff made custom pieces of jewelry for major film studios during the 1930s and 1940s, the early years of Hollywood's Golden Age of cinema, lending the items so that he retained the majority of his collection. The jeweler died in a plane crash in the late 1940s and the pieces of his collection have not been offered for auction until now.

Yeo said Joseff developed a special method of jewelry-making that involved plating metals to give it a softer glare under studio lighting, a secret formula that has been kept within his family. Highlights from the auction include Clark Gable's gold engraved cigar case from 1939's "Gone With The Wind" and a costume pearl and blue stone necklace worn by Bette Davis in 1955's "The Virgin Queen."