Cevdet Erek's work to be featured at Venice Biennial 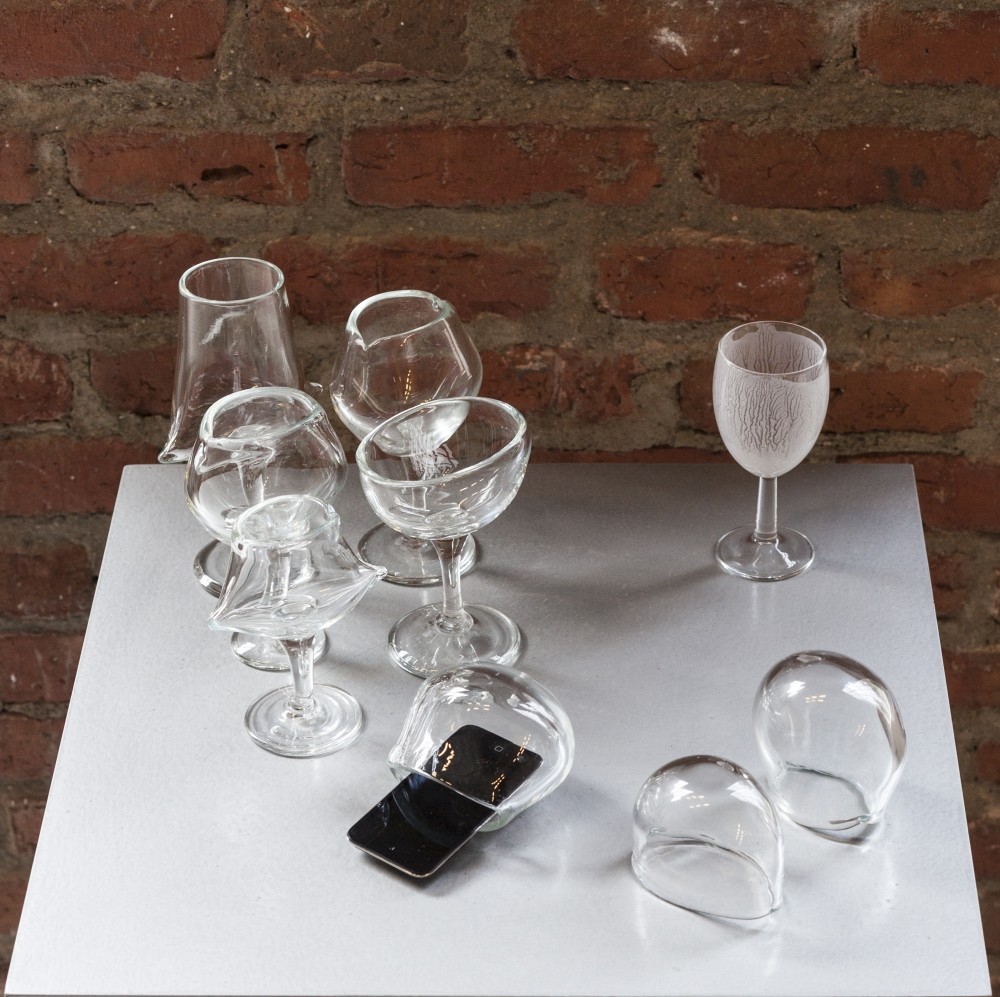 by Daily Sabah Mar 18, 2017 12:00 am
The 57th International Art Exhibition Venice Biennale will be hosting "ÇIN" by artist Cevdet Erek at the Turkish Pavilion. With coordination by the Istanbul Culture and Arts Foundation (İKSV), The Turkish Pavilion will be at Sale d'Armi of Arsenale, one of the main venues at the Venice Biennale, which is to be held between May 13 and Nov. 26, 2017.

"ÇIN" will be developed as a process created uniquely for the scene at the Venice Biennale 57th International Art Exhibition's Turkish Pavilion and will be shaped by its surroundings. Providing examples from workshops held during the preparation process of the work and shared with various channels, Erek said, "Instead of trying to describe a location-based work created to be experienced on the spot, which is still in its creation process, I suggest that we imagine this as a preparation exercise: There's a rundown house far away surrounded by fences and a guard inside who isn't supposed to leave during the day.

"While the guard is walking around in silence, he notices a visitor staring at him carefully, and thanks to him, the voices of thousands of crickets. These two people try to speak to each other at a distance, but then experience sudden pain in their ears due to the sharp, loud sound from far away, and both shortly shriek. Later on at night, at another location, when the guard is trying to open the window, we hear an alarm sound that silences the noise coming from the window: 'viyuviyuviyuviyu'. Then, he tries to return to the beginning of this drama and tries to dream of something new."

Erek gave anecdotes from the preparation period in Istanbul and his short trips supporting this process at his speech. After introducing the core team, he noted that they're welcoming new participants and cooperation to shape the project. The project team consists of the project coordinator and memory of the project, Yelin Bilgin, architect and the soft voice, Gürden Gür, architect and smiling face Elif Tunçel, art historian and the sister Ayşe Erek and the visual identity designer Yetkin Başarır. This new publication will be available for viewing from the very opening of the Turkish Pavilion.
RELATED TOPICS