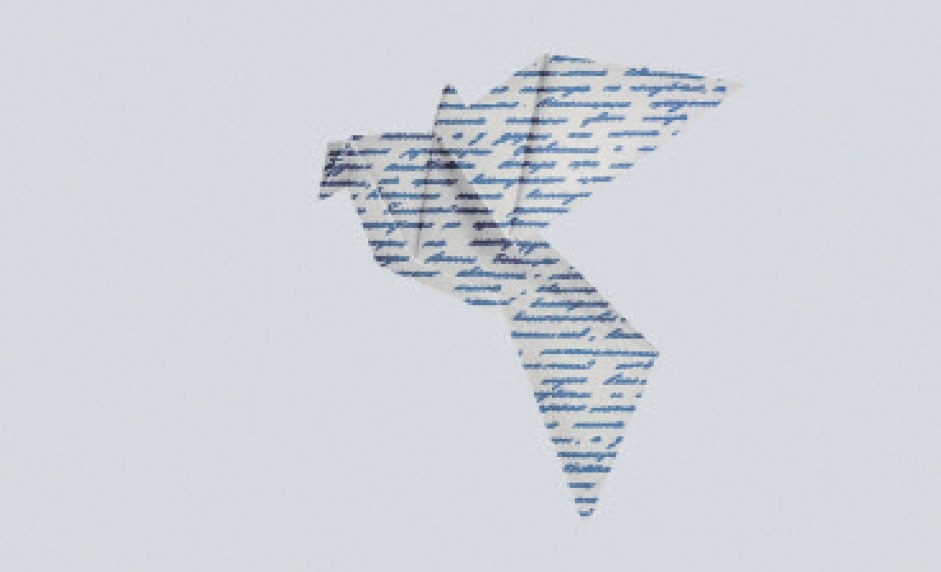 Starting today, the 2nd International Zeytinburnu Story Festival will be bringing together 35 local and foreign writers for competitions and workshops relating to postmodern and modern story telling

Organized by the Zeytinburnu Municipality, the 2nd International Zeytinburnu Story Festival has kicked off today and will host 35 local and foreign storytellers. The public introduction meeting of the festival with the slogan, "This is Your Story" was held at the Üsküdar Maiden's Tower.

Speaking at the meeting, Zeytinburnu Municipality Culture Center's General Arts Director Aykut Ertuğrul noted that last year's festival attracted great interest from the public and this year it will bring together storytellers from Slovakia, Syria, Bosnia and Herzegovina, Greece, Egypt, Morocco and Palestine, in addition to local storytellers coming from all around Turkey.

The selection committee has especially tried to ensure that the average age of local participants was not too high in order to listen to what the young writers have to say. This year, expert storytellers will take part in the festival mostly as session moderators, panelist and speakers.

"We tried drawing a broad picture of the history of story writing through the present day. We have also attached great importance to turning these events into books. I can actually call myself a text conservative; I feel like once something is put into text, it is offered to a wider access. That's why we'll try to be watchful of the notices, notifications in these panels and the thoughts and opinions young authors share with us at the workshop,"Ertuğrul said, adding that publishing a book after each festival will be their top priority.

Zeytinburnu Municipality's Culture and Social Affairs Manager Veli Koç also provided details on other cultural activities of the municipality including story writing contests, traditional arts competitions in eight branches, book reading competitions, photography contests, an article competition about the July 15 coup attempt, and the Merkezefendi Medicine Festival, which after 17 years has turned into a tradition.

Koç also informed that they're preparing approximately 70 new cultural publications which will be displayed at the booths of TÜYAP, CNR, International Frankfurt Book Fair, and many others.

"As of yesterday, we continue to serve the world of culture with the 24/7 Merkezefendi City Library," Koç added.

Meanwhile, Syrian storyteller Hatip Bedle noted that as a scriptwriter and a journalist he has written stories for the past 35 years, adding that he writes stories in Arabic and mostly in the comedy genre.

"Governments change, one goes away and another one comes but the public remains the same. We, as Syrians, pay attention to the public. I'd like to thank the Zeytinburnu Municipality for organizing such events," Bedle said.

He also added that in addition to his scripts for TV series and radio programs, he also has more than 80 books.

Accomplished Turkish musicians Erkan Oğur and İsmail Hakkı Demircioğlu are to perform a concert for the opening of the festival and the "Okulda Öykü Var" (Stories at School) event will bring foreign and local stories to students at high schools located within the borders of Zeytinburnu district.

Throughout the five-day festival there will be story writing workshops, young storytellers workshop, contemporary Arab, Spanish and Russian story workshops and special workshops in the categories of "Stories and Tradition," "Stories and Postmodernism" and "Stories and Modernism."

Attending the festival will be Alexander Prokopiev from Macedonia, Alisa Ganieva from Russia, Enis Rafii from Morocco, Faruk Sehic from Bosnia and Herzegovina, George Pavlopoulos from Greece, Hatip Bedle from Syria, Mazen Maarouf from Palestine, Vahid Tavile from Egypt, Raquel Martinez Gomez Lopez from Spain and Svetlana Zuchova from Slovakia, as well as many Turkish writers.
RELATED TOPICS