Artists collect memories on highway between Turkey and Germany 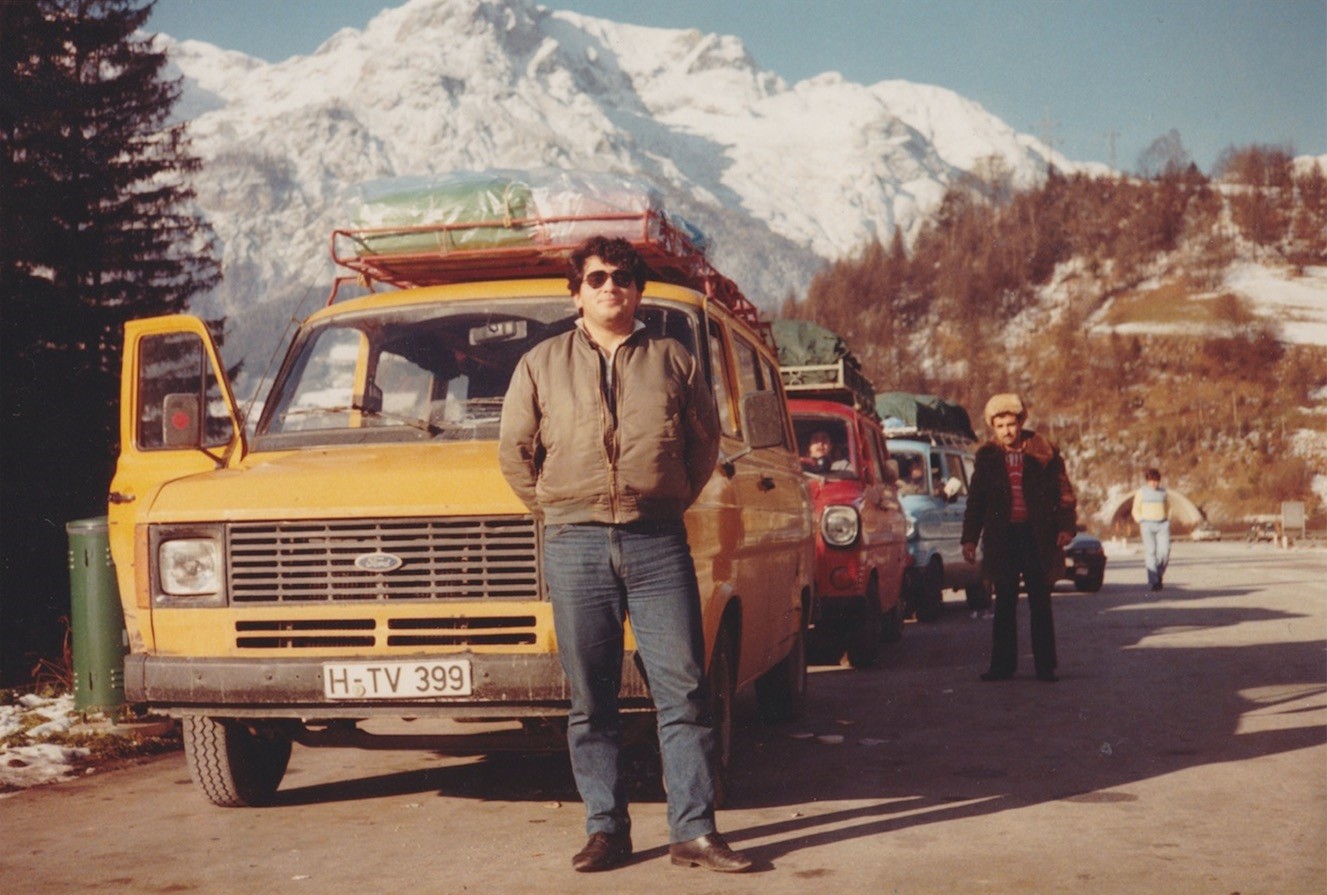 The highway between Germany and Turkey, passing through the Balkans, has the witnessed bittersweet experiences of workers and migrants for decades. Artists Malve Lippmann and Can Sungu explore and document the feeling of being on a spot combining hope, longing and loneliness among many others

Depo Istanbul is currently hosting an exhibition titled "Sıla Yolu" (Way Back Home) focusing on experiences on the highway between Germany and Turkey, used by workers and migrants for many years. The famous E-5 highway is known by different names, such as "Autoput," "death road" or "way home." For migrant workers of all generations, this route has served as the main link between western Europe and their homeland. Today, the "guest worker's route" still remains an important road for holidaymakers, travelers and new immigrants to the region, and artists Malve Lippmann and Can Sungu have been coming to Turkey every summer for the past five years using this "sıla yolu" (way back home).

In the opposite direction the "sıla yolu" leads to the western Balkan migration route, and it has been and is still used by countless refugees trying to reach western and northern Europe in recent years. This route can be seen as a gigantic space where everything experienced is piled up, with the memories of the hometowns intertwined, regardless of east, west, south or north, and blended with hopes for the future. This point that unites the future and past in the present makes the transit route on the highway a unique space, where emotions, desires, and unexpected border-crossings merge. 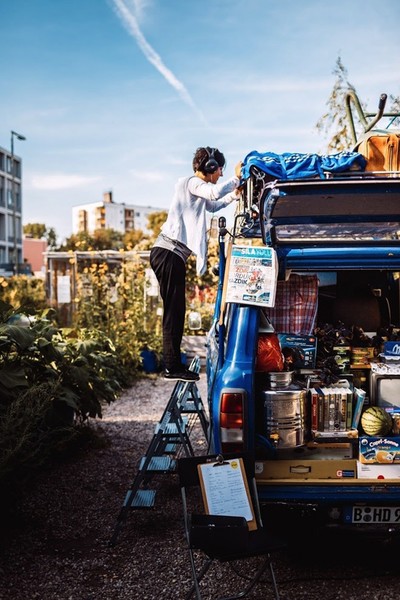 A photo by art initiative bi'bak, showing the van used as a museum on wheels.

During their travels, the artists held numerous conversations with many passengers who used the old or the new route - either on their way to Turkey or on their way back from Turkey. They began to collect and record visual and written materials related to the past and present, and also conducted interviews with the fathers, highway regulars and picnic-goers they met on the road. In that time, they witnessed many things and learned much from highway experts: the routes, old and new Europe, borders and obstacles, and the changes in the road throughout the years. As artists and researchers, Lippmann and Sungu experienced the road itself, as well as being observers of this process.

The exhibition "Sıla Yolu: The Holiday Transit to Turkey and Tales of the Highway" focuses on the quest for an individual and collective path, the discovery of arrival and departure points, the coverage of distances, expectations, fantasies, memories and goods that passengers bring with them. The exhibition not only deals with the physical space between the two places, but also explores the complex emotional space, where cultures, identities and communities interchange, but sometimes stubbornly adhere to fixed views.

The artists wanted to experience the emotional space of the route between Germany and Turkey by visiting different stops in Berlin with an audiovisual installation they set up in an old 85 Ford Transit car. Following the exhibition in Berlin, the artists are now holding the Istanbul leg of the exhibition at Depo, with it set to run until the end of March.

A book containing carefully selected texts and visuals was also published for the exhibition in Berlin and Istanbul. The writings of scholars from various disciplines present different perspectives on the holiday route to Turkey and the journey it entails.
RELATED TOPICS