Rembrandt, Renoir paintings stolen in a 29-million-dollar heist in Italy 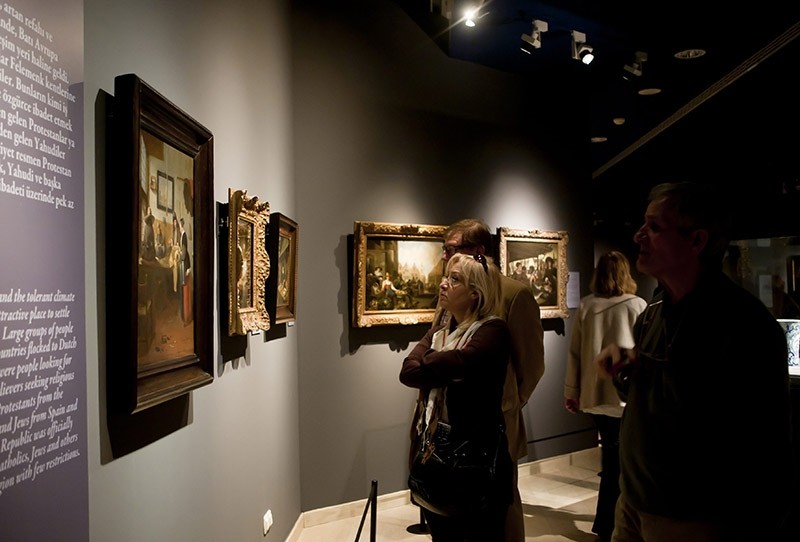 Two paintings, one by Rembrandt and the other by Renoir, have been stolen in northern Italy in a 27-million-euro (29-million-dollar) heist, news reports said Wednesday.

Two men paid several visits to an art dealer in Monza, a town in the northern outskirts of Milan, to study the artworks and win the dealer's confidence, newspaper Il Giorno said.

The men eventually asked the dealer to bring the pictures to a luxury property in the center of town to finalize the deal.

After a sales agreement was signed but no money had changed hands, the three men celebrated with a round of coffee. The fraudsters then used an excuse to leave the room - they said they needed to pick up a tray for the coffee cups - and disappeared with the paintings.

A spokesman for the art heritage squad of the Carabinieri police told dpa he could not comment on the report because of an order from judicial authorities.